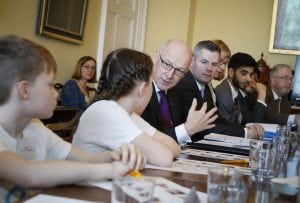 Last week I chaired our first annual meeting of Cabinet Ministers with children and young people at Bute House.

The children and young people all spoke eloquently and compassionately about their views on key issues. I was extremely impressed and inspired by their enthusiasm and commitment and it gives me great confidence in the future of Scotland.

The MCPs showed an excellent film that they had co-produced, which highlighted four key issues for children – school and teachers; feeling safe in the community; bullying; and what children need.

The MSYPs then presented the key issues for young people, which were “Lead the Way” (SYP manifesto); Children and young people’s rights in Scotland; “Speak Your Mind” campaign on mental health; and the future of Scotland’s relationship with Europe. 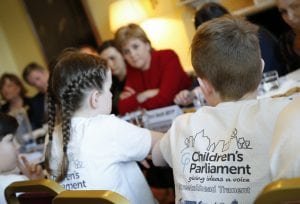 A number of specific issues were also raised and we will explore how best to take these forward.

This government is committed to meaningfully and credibly engaging with children and young people at a national level and ensuring they are at the heart of decisions which affect them, with the aim of improving policy development and implementation.

It is important that we take the time to listen to children and young people and give them the opportunity to participate in, and influence, local and national activities and decisions.

Events like this support the development of a more coordinated, systematic and sustainable approach to engaging with children and young people and to inform the government’s agenda over the coming year. 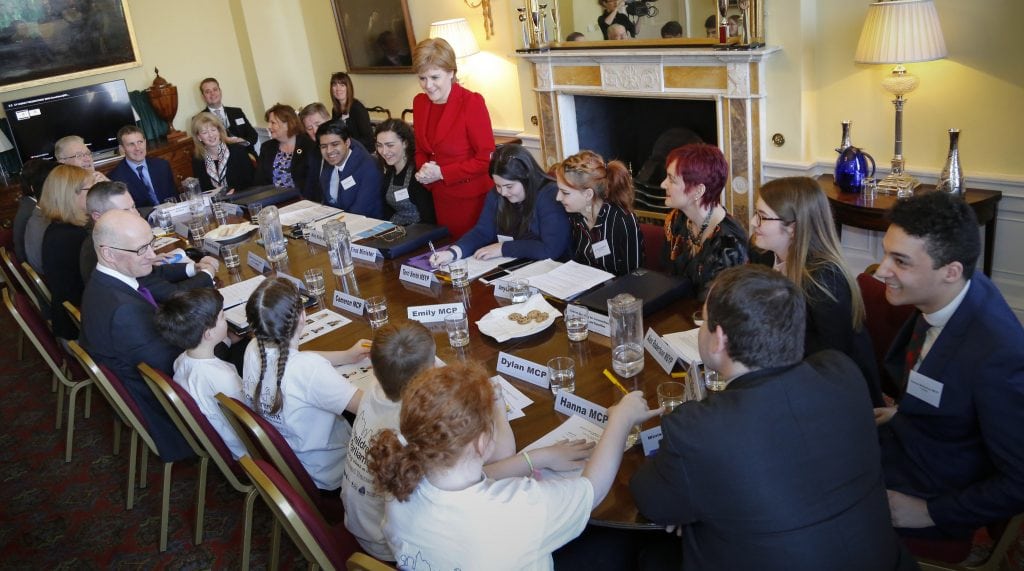 The future of Scotland’s relationship with Europe