May 17, 2017 by Angela Constance MSP No Comments | Category Equality

It’s great to see the Rainbow Flags flying on top of all SG buildings this week to mark International Day against Homophobia, Transphobia and Biphobia (IDAHOT).

When you think that it was only in 1980 that homosexuality was decriminalised, and that same sex relationships were still outlawed in 74 countries; then these flags for me are a symbol of how far we have come since then in achieving equality for all and being a government that truly reflects the people it serves. 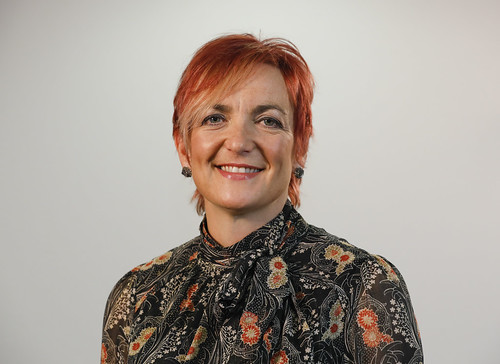 Quite simply, everyone should be treated equally and there’s no place for outdated attitudes towards gender identity and sexual orientation.

Equality is everyone’s business and there can be no compromise in our drive to achieve this, which is why we’ve enshrined human rights at the heart of Scotland’s constitutional, legal and institutional structures to make this a reality.

The Scottish Government has consistently invested over £20 million per annum over the last few years to help promote equality and tackle discrimination.

Specifically, our funding has helped support initiatives to progress LGBTI equality, such as Pride House at the 2014 Commonwealth Games, an LGBT Helpline, and to develop our understanding of trans and intersex issues. 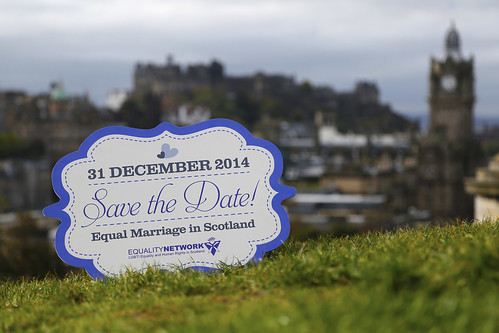 We recognise long-term investment is required to support the inclusion of LGBTI people in society, and while I appreciate that attitudes cannot be changed overnight, we’ve already seen a positive shift in some areas.

For example, the number of people who felt that same sex relationships are wrong has been declining steadily since 2000, when nearly half (48%) believed it to be wrong to 18% in 2015.

There was also a decline in the proportion who said they would be unhappy about a close relative marrying someone who has undergone gender reassignment decline, another encouraging sign.

It’s all promising yet we can’t be complacent and we continue to work to make sure that Scotland is a country where people feel free to be themselves.

We will be issuing a consultation later this year on proposals to reform gender recognition legislation in order to improve the lives of trans people in Scotland, and we will also be looking at ways to make provision for intersex people, and for these communities to be better represented and included in all aspects of Scottish life.

I am immensely proud in how far we have come in terms of making Scotland a more equal place for LGBTI people and how our achievements are viewed further afield. The rainbow flag, for me, symbolises the significant progress we have made so far, and our overt commitment to continue to build on this for future generations.

A commitment to the people of Scotland that we are taking long term action to change our society and make it a fairer and more equal place to live.

The pandemic has been difficult for all of us but for residents of care homes, their family members and friends,…

Improving fire safety in the home

The Scottish Government is working to improve fire safety for all, and one death from a house fire is one…