BlogsLand and CommunityCommunity Land Week 7: Fernaig - A path, a present, a future

Community Land Week 7: Fernaig – A path, a present, a future 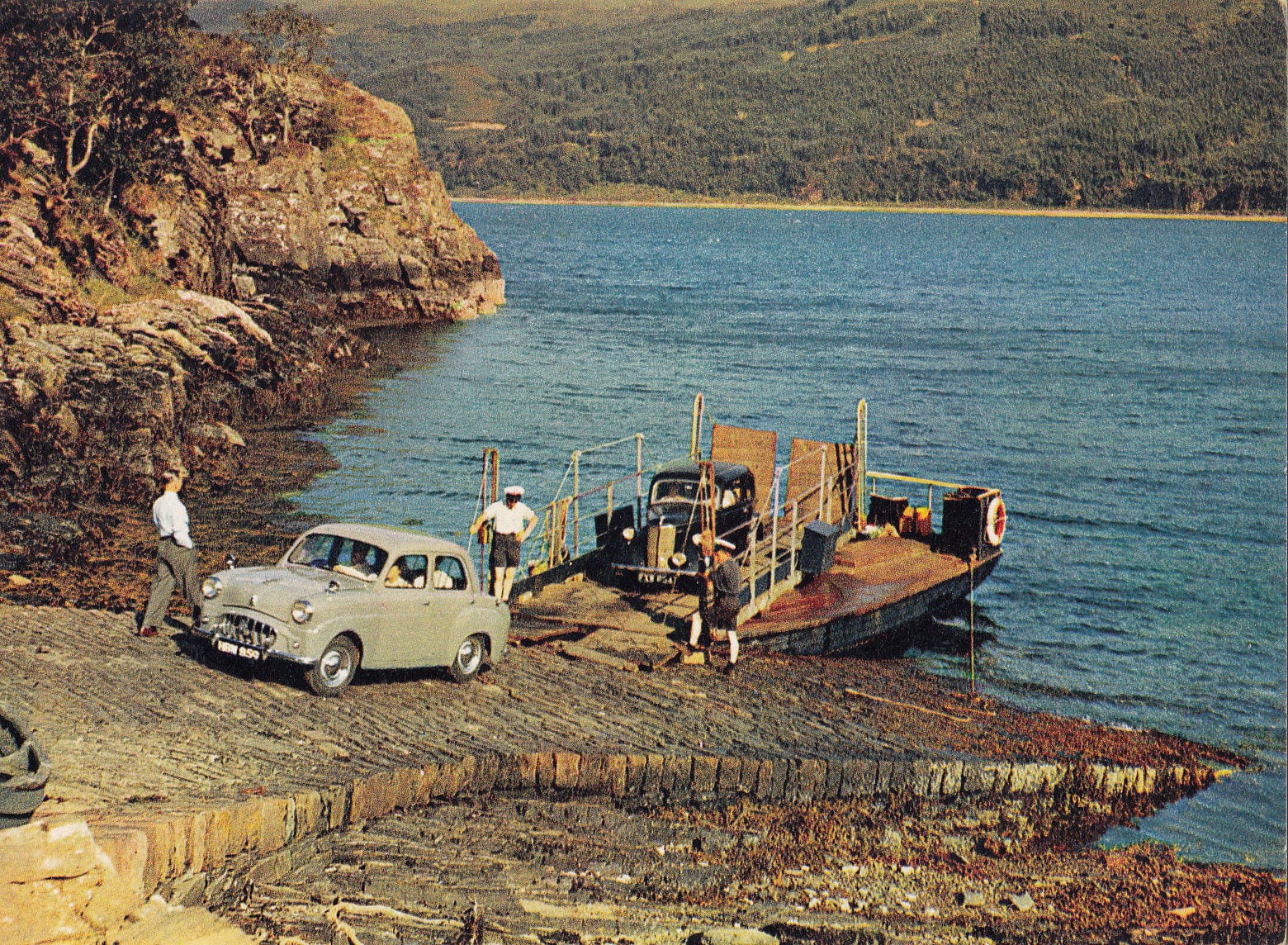 Friday morning and there’s enough blue in the sky to patch a sailor’s jacket, as my mum would say. On the way from Tighnabruaich to Fernaig (near Plockton/Skye of Lochalsh) I pass by the Appin agricultural show and can’t resist popping in. Here are some of the stars: 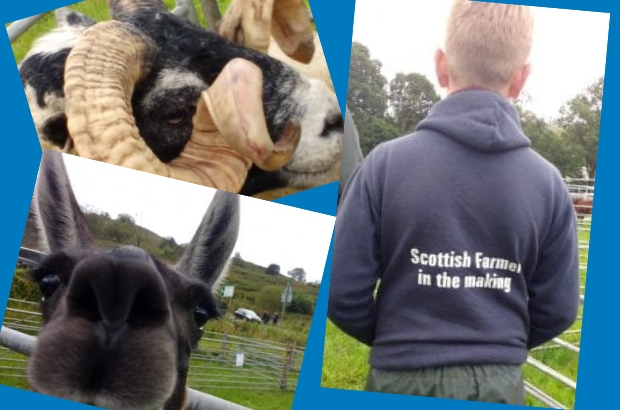 Massed battalions of camper vans are on the move and the ‘car park full’ sign is up at Eilean Donan. Somehow I manage to drive along the shores of Loch Carron without stopping to admire the jaw-dropping views, and reach Achmore Bridge for a rendezvous with the camera/sound guy for this shoot (one and the same this time), He’s also there early, his name is Kirk. He’s a genial, dark-haired beardy from Inverness, with a ready laugh, a drone, and a creative approach. So far, so good.

By now the sun is shining, the sky is blue, and event organiser Colin MacAndrew arrives. With a distinguished career in education behind him, now retired, he is Chair of the Fernaig Trust. He sketches out the background to the project, the community consultation, the funding, getting planning permission, and so on. I’m always amazed at the persistence and energy of the volunteers who get this sort of thing together. If they were paid officials they’d be graded highly effective at the very least.

We check out the footpath (which is to be officially opened by the oldest Fernaig resident, Mrs Macrae, 92), and also the marquee, and the course for the duck race. Soon dozens of locals, and a good few holiday-makers, arrive, along with an assortment of dogs and mountain bikers.

It’s the Trust’s 20th birthday, and I have ordered for them a cake, from local bakers, the splendidly named Cakey Pangs. As the appointed start time of 3pm nears I feel anxious as The Cake has not yet arrived. At 3.01 it does turn up, it looks amazing. We decide it should be cut after the walk, in the marquee.

Colin’s wife Rosie kindly agrees to taxi it along the road to its destination. She places it in the front seat of their car, with her coat on top, while she comes back with me to listen to her husband’s speech and watch the ribbon-cutting. All good, were it not for the presence in the back of their collie, which she leaves in the car. My anxiety over whether not the cake will appear turns to a much higher anxiety: that it will rapidly disappear down the throat of the dog. But no need to worry: Rosie clearly runs a well-ordered household and it’s probably more than his life’s worth to even think about it.

As well as thanking all those involved in the making of the path, Colin announces the half-time score of a big shinty game being played in Oban by local side Kinlochshiel. A cheer goes up.

I chat to a lady who was brought up in Achmore but moved away 50 years ago. She regularly comes back on holiday. Also, (randomly) to a consultant on holiday in the area who is interested in the funding package. His long-legged daughters bound along, taking turns to throw balls for their dog, they seem nice, they talk about how good the path is for older people who are not so steady on their feet now. After our delightful late-summer walk along the side of the river, the light through the trees twinkling on the water, we soon reach the tent.

There, another director of the Trust, Martin, has a barbecue ready for us. The Trust enabled him to get into crofting a few years ago, and he talks enthusiastically about his Herdwick sheep who seem to do perfectly well in Lochalsh, though they’re a good few hundred miles north of their native Lake District.

The cake is well appreciated by all and then – exciting! it’s time for the duck race. (plastic, btw – no actual ducks were harmed during the making of this video).

This is a low-budget production, we have just the one camera, Kirk films the race itself, but we decide we should get shots from different angles, so after the race is won and the prize presented, we go back to the river to get a bit more duck action. There follows a hilarious half hour staging various shots, Kirk shouting ‘action! – whereupon I have to throw the ducks into the right spot in the river so they bob past the camera. Then I run down the path and slither down the bank to retrieve them, using a big fishing net.

Kirk wants to go off in search of a waterfall for a few last shots of the ducks tumbling over, for added visual drama. But I feel this risks crossing the line into special effects/fake news. Besides, it’s 6pm and a long drive awaits, down to my last stopover in Crianlarich