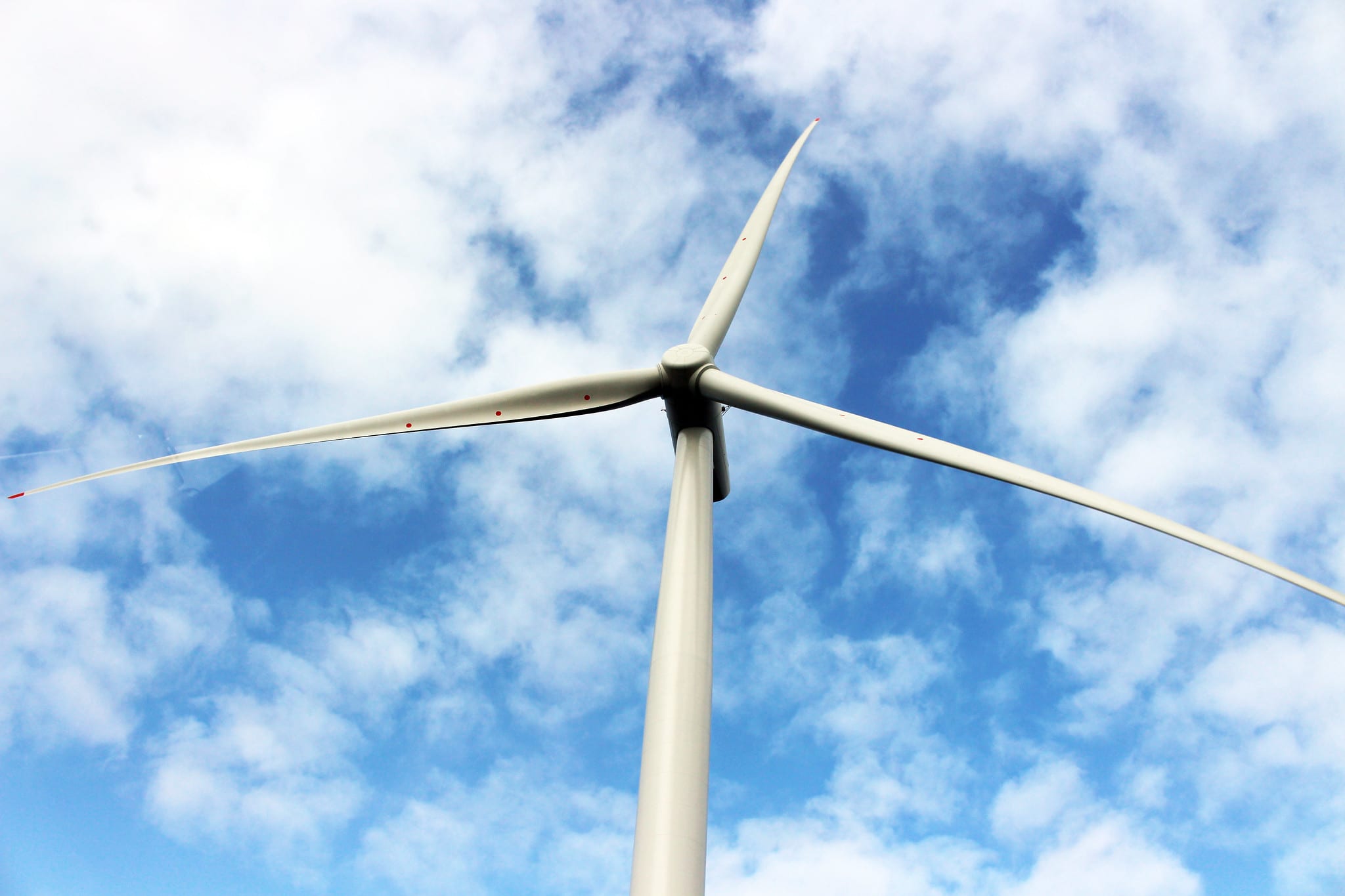 In conversation with Mairi Gougeon, Minister for Rural Affairs and the Natural Environment, about the Scottish Government’s recently published Sectoral Marine Plan for Offshore Wind Energy.

Minister, thanks for speaking with us. Firstly can you give us a bit of background about the Scottish Government’s Sectoral Marine Plan for Offshore Wind Energy?

MG: Certainly. As many people will be aware, commercial-scale offshore wind energy is a fast-developing sector – particularly in Scotland where our seas provide some of the best opportunities for offshore wind generation in the world. Supporting this industry is an essential feature of the future clean energy system and a potential key driver of economic growth.

As a nation with an abundance of renewable energy resources, opportunities exist not only to meet domestic needs – contributing to our world leading climate change targets – but also to export low carbon energy to the rest of UK and Europe. To date, Scotland has seen a significant amount of offshore wind energy activity, with 14 offshore wind farms having received consent, six of which are currently operational, equating to a total generating capacity of just over 5 Gigawatts (GW).

Our first Sectoral Marine Plan for Offshore Wind Energy was adopted in 2011 and it has helped pave the way for the first tranche of Scottish projects. Now as we look to ramp up our ambition further to meet our target of a net zero society by 2045, we have published this new draft Sectoral Marine Plan for Offshore Wind Energy covering both Scottish inshore and offshore waters. It aims to identify the areas of our seas where commercial-scale offshore wind could be developed, including deep water wind technologies.

Following extensive consultation with marine sectors, environmental organisations and coastal communities, we have now published the finalised Plan which takes into account the responses to the consultation. The Plan will inform the seabed leasing process for commercial offshore wind energy in Scottish waters.

The Plan was published alongside our Offshore Wind Policy Statement which sets out the Scottish Government’s ambitious goal to increase offshore capacity to 11GW by 2030 – enough to power more than eight million homes.

What areas have been identified as suitable sites for offshore wind?

MG: A total of 15 sites have been identified, the majority in the seas to the north and east of Scotland. This is a reduction from the 17 proposed in the draft plan as we removed two sites in response to feedback received as part of our consultation exercise. As a result of that consultation, we have also made changes to the boundaries of some of the sites identified to help reduce the potential for negative impact.

What factors influenced your decision to choose these sites?

MG: Over a number of years, Marine Scotland have been carefully considering the different factors that may be impacted by the development of offshore wind as well as looking at the areas of the sea which have the most potential, in terms of electricity generation.

A detailed and thorough environmental and socio-economic assessment was carried out for each site. While clearly the development of offshore wind will have some impact on the environment, we have sought to minimise any negative impacts as far as possible when choosing the final 15 sites.

Similarly, the socio-economic impacts of the development of offshore wind – such as the impact on fishing, tourism and commercial shipping – were given careful consideration by Marine Scotland with a full and detailed report.

Two rounds of public consultation were also critical in helping to shape the final Plan.

Ultimately we believe that the sites chosen strike the right balance between minimising any potential adverse effects on other marine users, economic sectors and the environment and maximising the opportunities for economic development, investment and employment in Scotland

How are you protecting marine life?

MG: There is minimal overlap with Marine Protected Areas and whilst none of the Plan options overlap directly with other designated sites, such as Special Protection Areas, some are within the foraging ranges of bird species from SPAs. Any future developments will be required to take this into account at the project level with appropriate surveys, research and mitigation measures.

So, what happens next?

MG: Now we have finalised the Plan, Crown Estate Scotland can progress to the next stage of the ScotWind Leasing process – which grants property rights for seabed in Scottish waters for new commercial scale offshore wind project development.

The construction of developments depend on the timing, type and scale of project and any technical, environmental and economic constraints that could limit the scale and timings. The plan however does set out some areas and regions where work could be taken forward more quickly than others and includes low, medium and high deployment scenarios.

We anticipate that licence and consent applications likely to be submitted in the mid-2020s and survey work to be undertaken from this point. Construction work could commence from late 2020 onwards.

The Plan is the first step in an ongoing journey to meet our energy and climate goals. Furthermore, this plan will help facilitate a green recovery from COVID-19 in Scotland and help to take us to net-zero by 2045.