November 9, 2016 by planningarchitecture No Comments | Category Scottish Awards for Quality in Planning 2016

At the Scottish Awards for Quality in Planning (SAQP) ceremony, 8 November, the winning students of this year’s Designing Places competition received their certificates. 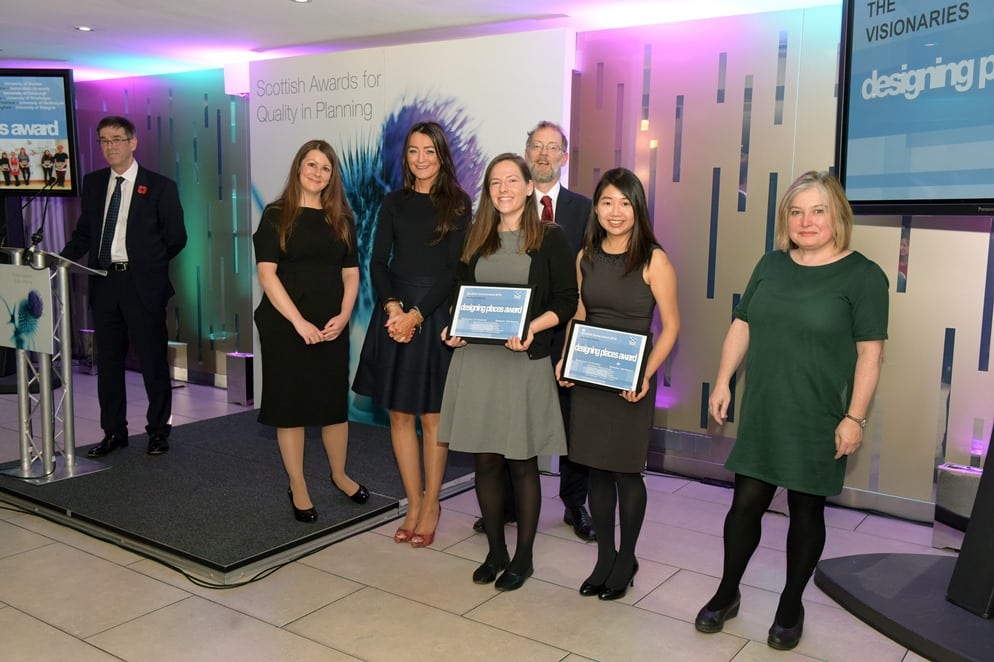 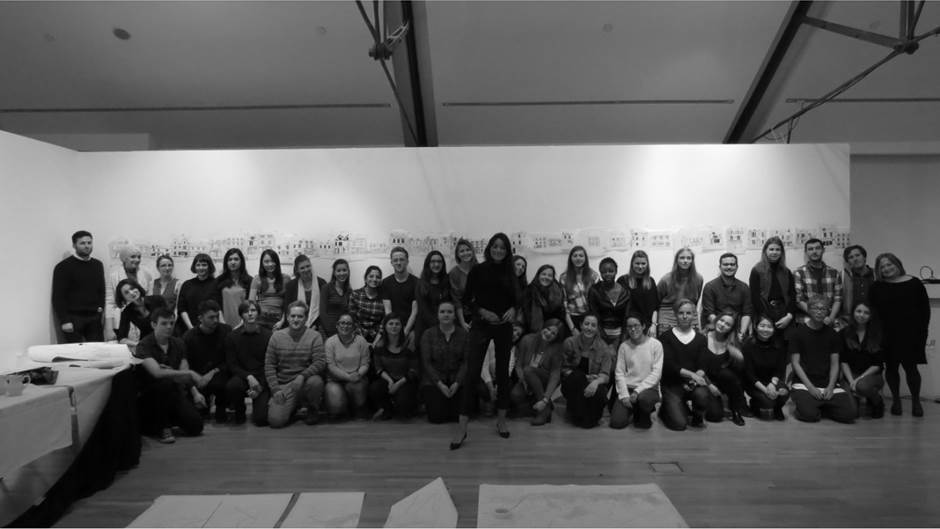 Built environment students from courses in architecture, landscape architecture, urban design and planning from, across Scotland, attended the one-day live masterplanning class which this year focused on Callander. This reason for selecting this town was because it linked to the residing 2016 Scottish Awards for Quality in Planning Overall Winner. This meant that the National Park were able to build on the success of their Main Issues Report and use one of the sites, within the plan, to be designed by students. 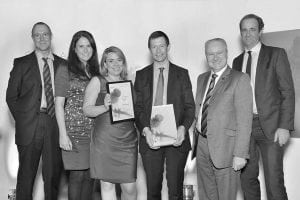 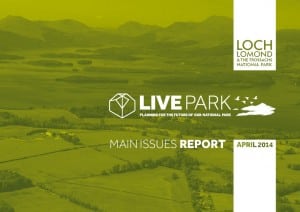 Work of outstanding quality was produced during a fast paced afternoon by all teams. The judges were impressed with everyone’s dedication, team work and excellent outputs. In addition, with this year being the Year of Innovation, Architecture and Design, each of the six teams were challenged to weave in innovative ideas into their design concepts as well as embracing the digital place agenda. Plus, the day was timed with the ‘Disabled Access Day’ and so inclusive design was also a requirement of the masterplan. 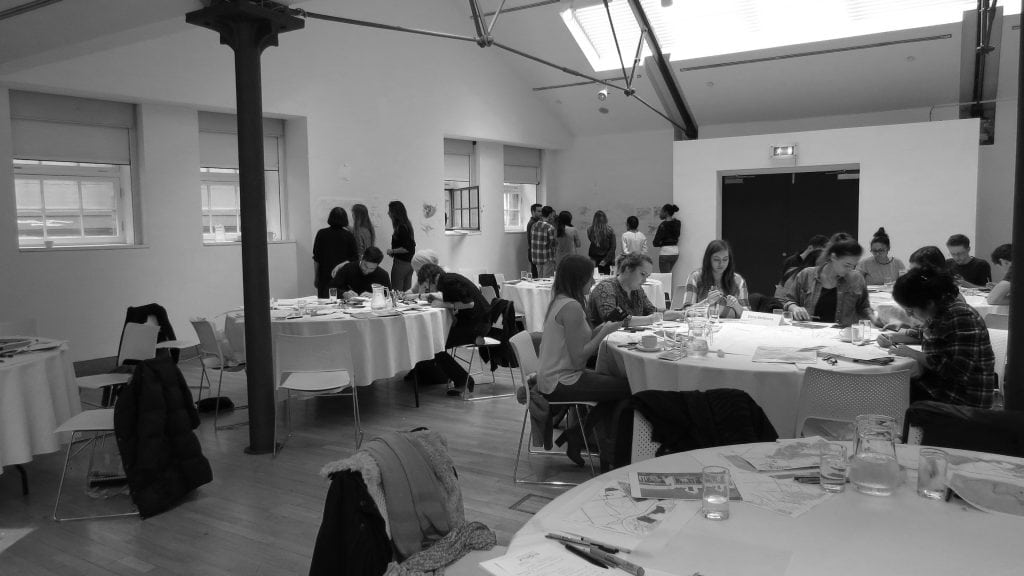 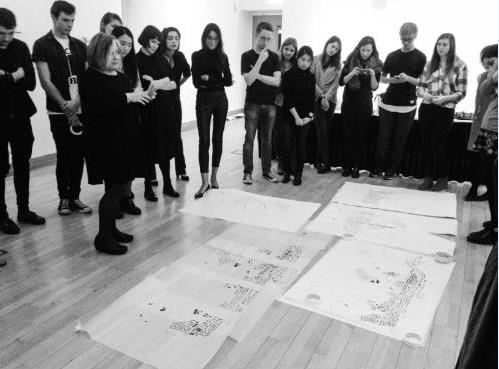 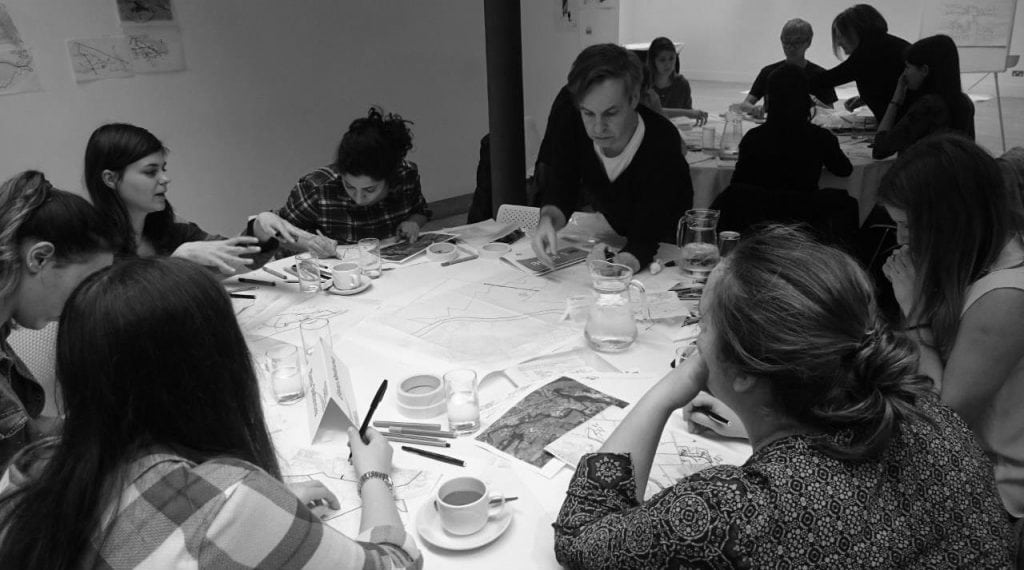 The winning team was called the ‘The Visionaries’. They created a masterplan called ‘Teith Meadows’ which was heavily illustrated with sketches and design concepts. Their approach was to create something which connected to the water and maximised it’s opportunities for the community as well as visitors. The team worked well under pressure and played to each other’s strengths in how they organised their tasks and presentation. The masterplan also captured a good sense of scale in terms of building blocks and spaces. 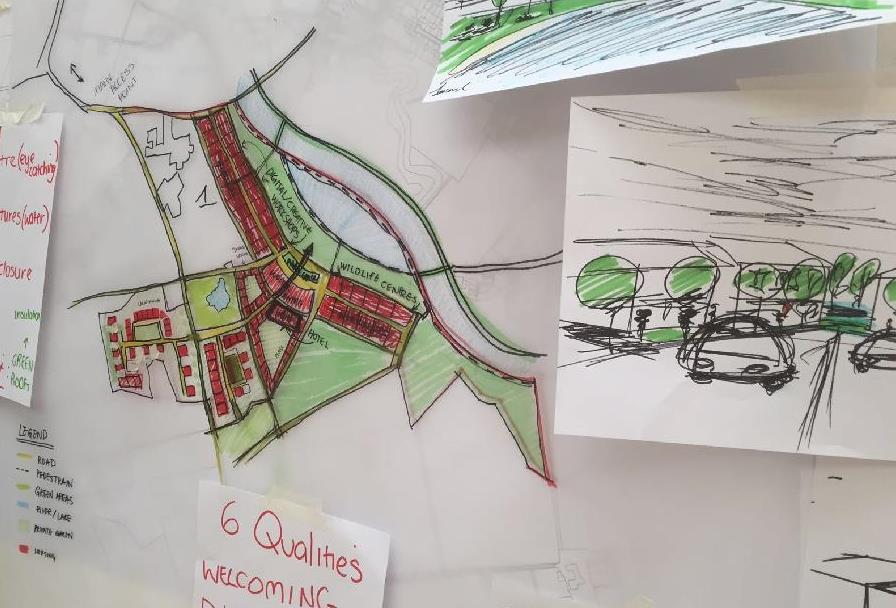 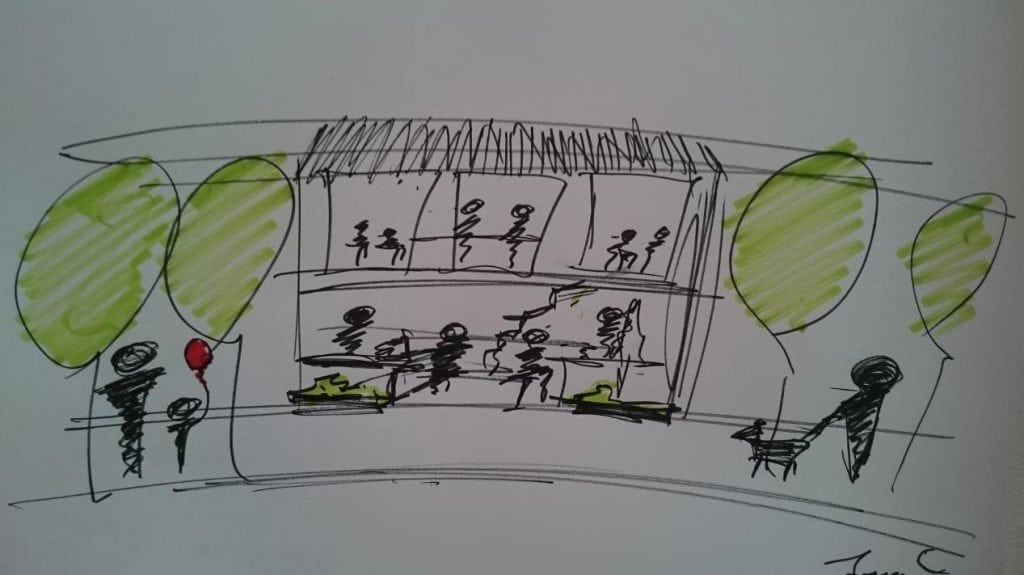 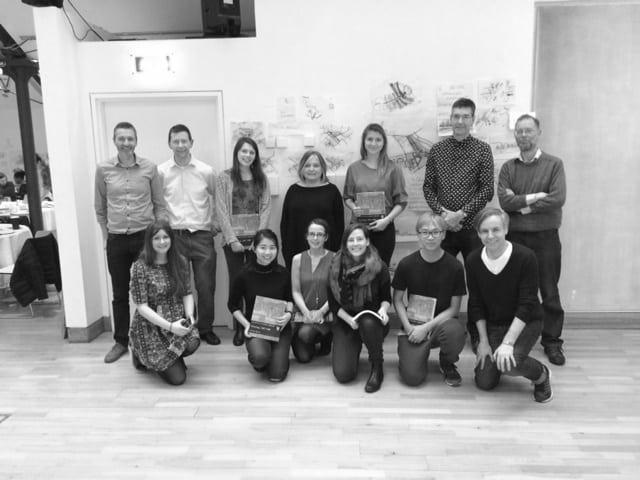 With thanks to everyone who took part in what was an inspiring day.

Prev Self and Custom Build event 2016
Next Introductory Events