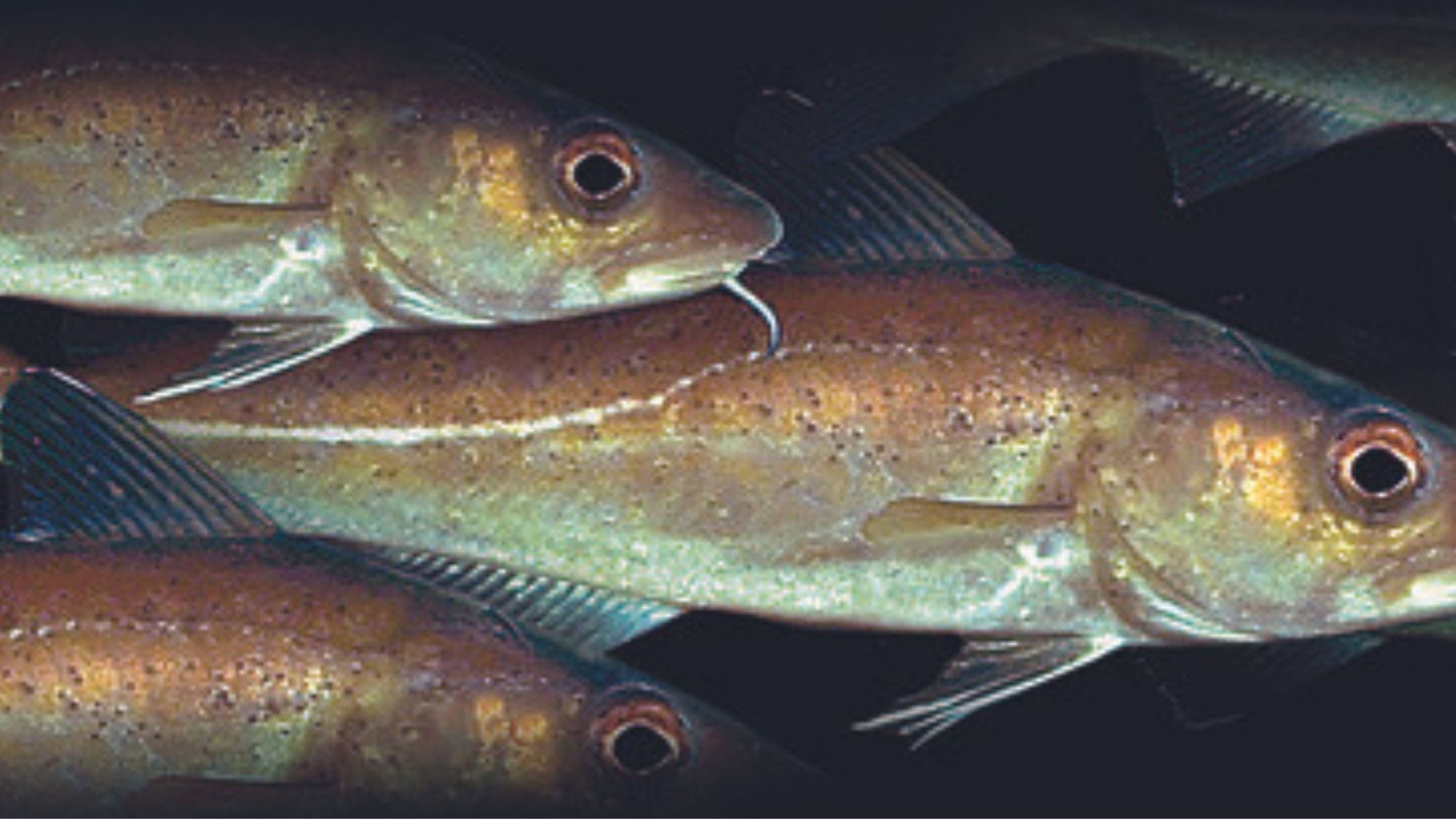 UK-EU negotiations have now concluded, with agreement on key shared stocks in the North Sea and West of Scotland, as well as other coastal waters around the UK, with an estimated value of £149.6 million to Scotland.

This year parties also took the decision to remove Spurdog from its prohibited species list following positive scientific advice from the International Committee for the Exploration of the Seas (ICES). The UK will take forward appropriate legislation in the New Year.

Negotiations took place over November and early December 2022. Both parties acknowledged the importance of responsible and sustainable management of the stocks under discussion and the need to achieve agreement before the end of the calendar year to give certainty to fishermen for 2023.

A full list of stocks will be available in the Written Record (WR) from page 18 which sets out Total Allowable Catches (TACs) and related management measures for stocks of key importance to the Scottish industry, including monkfish, hake and ling.

The jointly-managed TACs in the WR have been set at sustainable levels, taking into account advice from the ICES. In some cases, a TAC restraint has been applied to manage the large increases and decreases found in the scientific advice (which could negatively impact the industry and the markets). Where it has been applied, this incremental approach moves stocks closer to Maximum Sustainable Yield (MSY) while avoiding significant fluctuations in TACs which would be economically damaging.

As part of these negotiations the UK and EU reach decisions on the TACS for over 70 stocks.