eInvoicing Directive to be transposed into Scots law 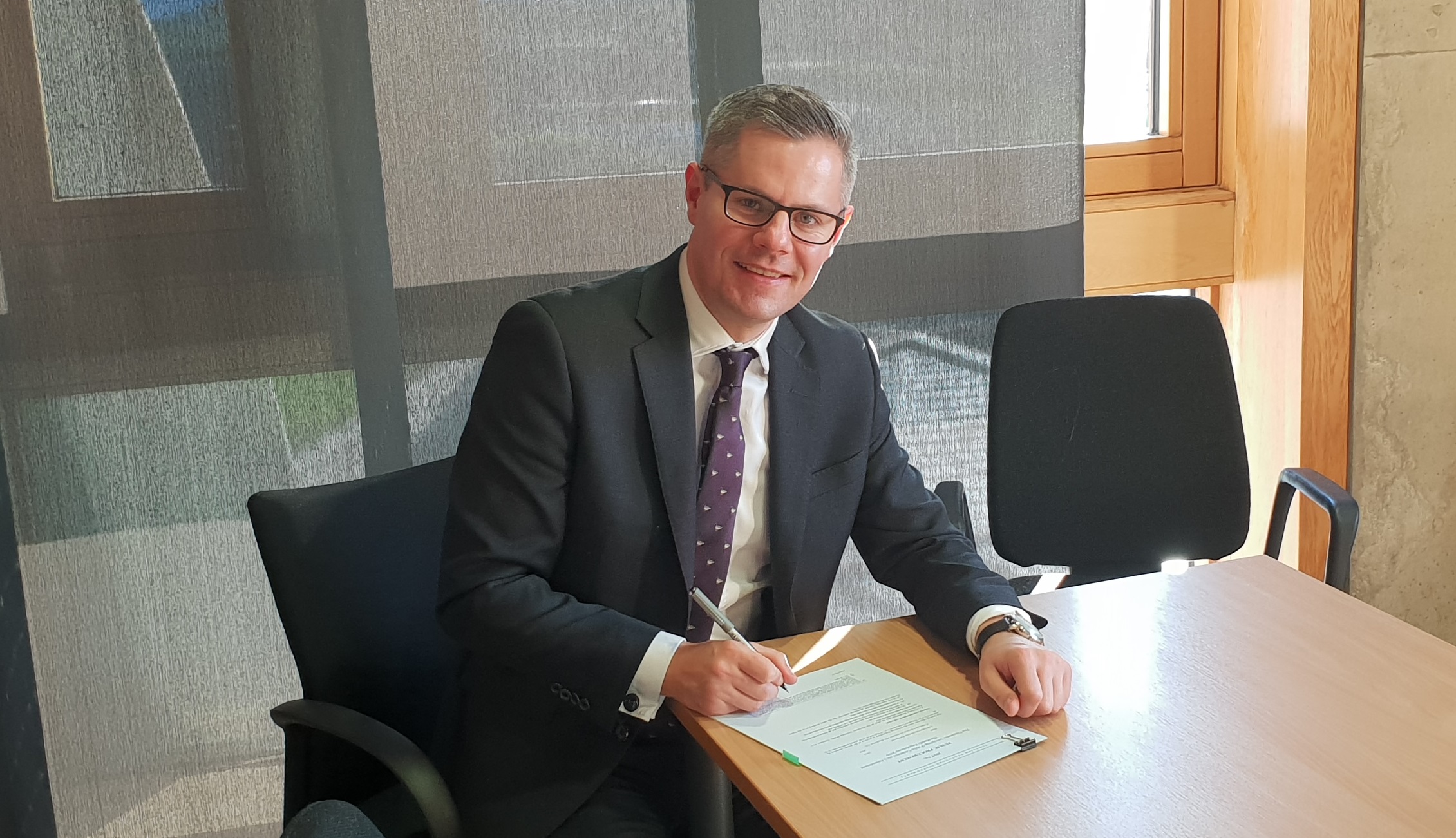 The EU published Directive 2014/55/EU on the introduction of electronic invoicing for public procurement on 16 April 2014. It requires contracting authorities to be able to automatically receive and process electronic invoices from suppliers.

This is the first time the eCommerce Service and Best Practice team has taken on the responsibility of transposing an EU Directive. The Scottish Government (SG) has rigorous procedures and guidance in place covering the transposition of EU Directives but it was a steep learning curve!

Although procurement is a devolved matter, on a number of occasions we discussed and exchanged views with the Cabinet Office, Welsh Assembly and the Northern Ireland Assembly on the approaches being taken to transpose the Directive.

After engaging with colleagues from our legal team, procurement policy team and digital engagement team, a Business Regulatory Impact Assessment (BRIA) was created. This assesses the likely costs, benefits and risks of any proposed primary or secondary legislation that may have an impact on public, private or third sector organisations.

To make sure interested stakeholders had the opportunity to comment on the introduction of eInvoicing, a public consultation took place over a 12 week period during 2018. Some challenges were identified but the overall response to the consultation was very positive. Work continued to finalise the Scottish Statutory Instrument (SSI) – the legal mechanism to transpose the Directive into Scots law.

The SSI was signed by Derek Mackay, Cabinet Secretary for Finance, Economy and Fair Work on 16 January 2019 and the SSI was laid before the Scottish Parliament on 18 January 2019.

The Scottish Government eInvoicing solution was initiated in 2013. Between then and January 2019 over 500,000 eInvoices have been processed delivering savings of approximately £6.5m.

More information on the einvoicing solution is available on our website. Alternatively you can email einvoicing@gov.scot.

Prev Old and new suppliers encouraged to apply to join Dynamic Purchasing System (DPS) 2.0
Next Update on procurement legislation in Scotland in the event of a ‘no-deal’ Brexit

News and updates for public sector professionals, suppliers, potential suppliers, and the general public about public procurement in Scotland.

Scottish Procurement and Property has a new Director

We welcome Nick Ford to the Scottish Government