October 9, 2014 by The Scottish Government No Comments | Category Economy

Mr Swinney said: “This budget follows unprecedented levels of political engagement not only on Scotland’s constitutional future but the wider priorities of the people of Scotland.

“What will lie at the heart of the budget will be a determination to make Scotland a prosperous and fairer country, within our current powers, where the benefits of economic growth are not only maintained but are shared by everyone.” 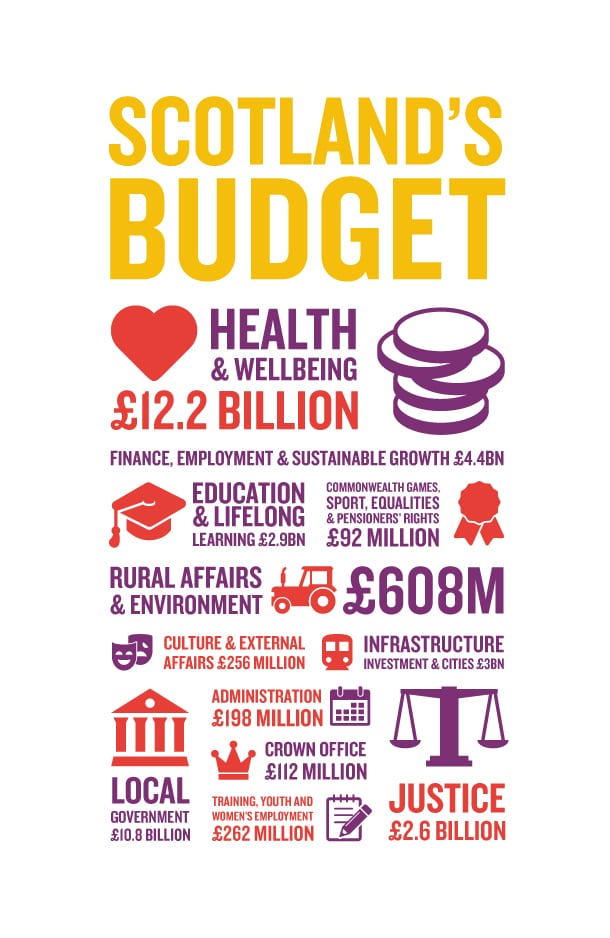 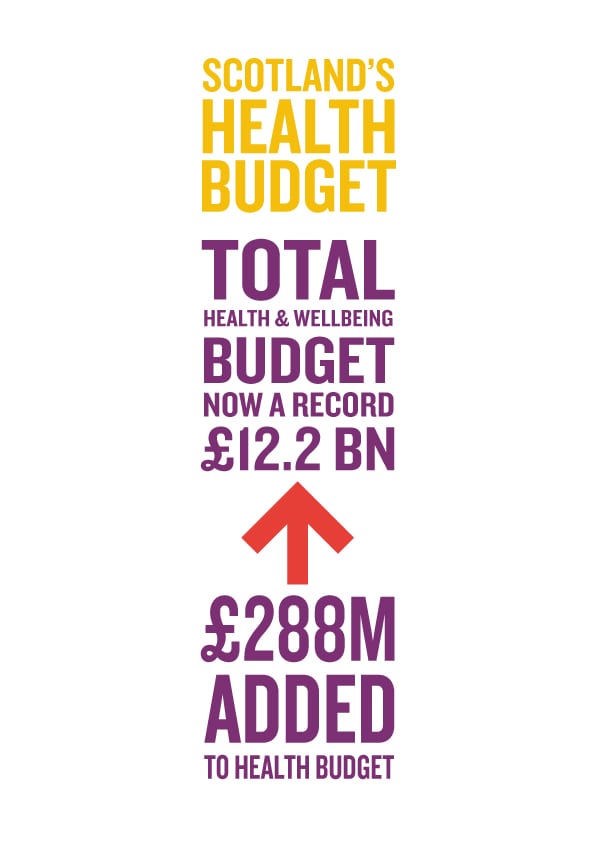 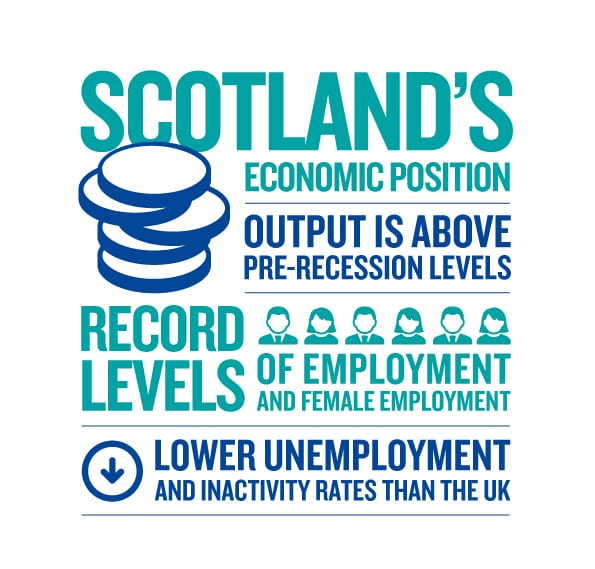 The budget includes proposed tax rates and publish tax receipts forecasts for the first time, ahead of the Land and Buildings Transaction Tax (LBTT) and Scottish Landfill Tax (SLfT) coming into force on April 1, 2015. 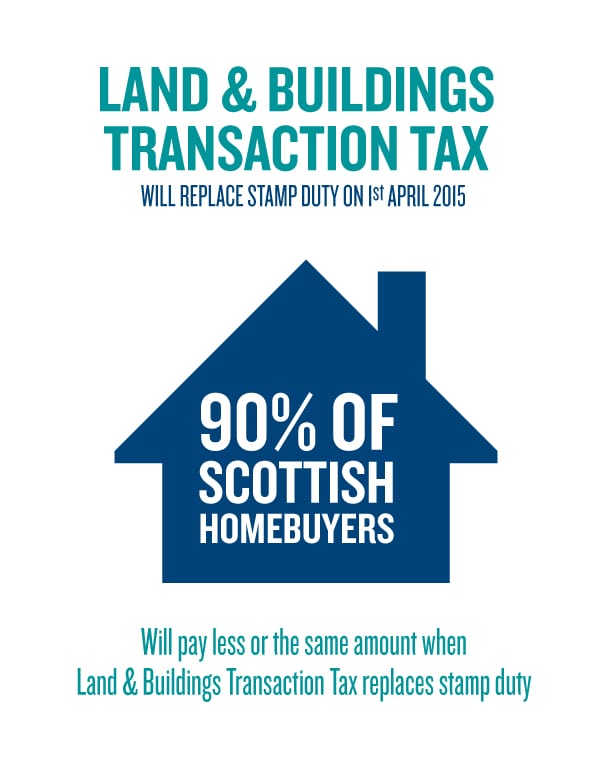 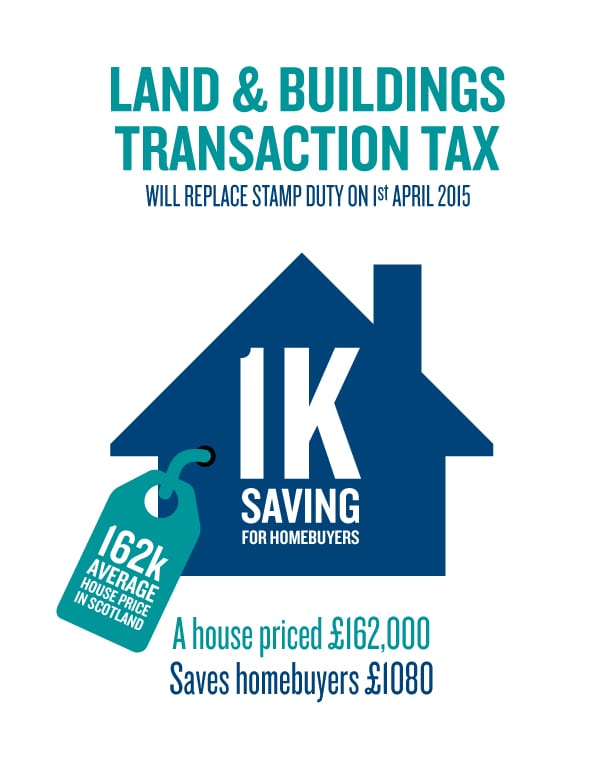 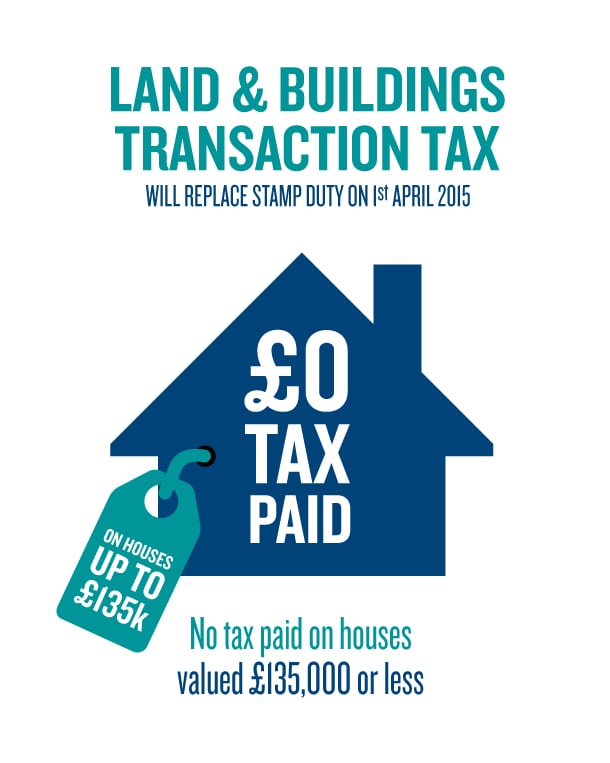 A Land and Buildings Transaction Tax calculator is available at: http://www.scotland.gov.uk/Topics/Government/Finance/scottishapproach/lbtt

Prev Improving opportunities for women
Next Investors in Young People