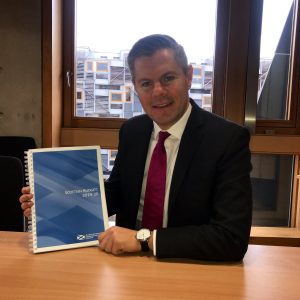 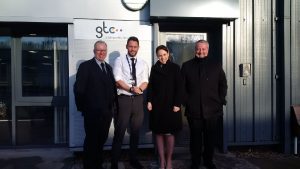 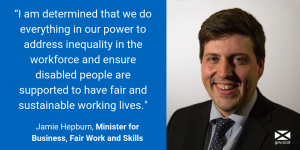 Two consecutive sections of the A9 to be dualled are included in the last of the latest series of ground investigation contracts for the A9 Dualling programme awarded today. 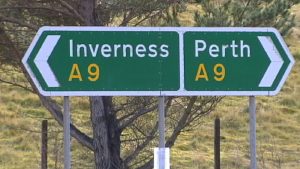 “The A9 Dualling programme between Perth and Inverness is one of the largest and most challenging infrastructure projects in Scotland’s history.

“With ground investigation works already underway on a number of sections of the route, these latest ones starting next month will help inform the design work for the neighbouring schemes stretching from Glen Garry to Crubenmore totalling over 17 miles.”

The Craibstone to Stonehaven and Charleston section of the Aberdeen Western Peripheral Route (AWPR) opened early on the morning of Wednesday 12 December.

This significant new section of road, which includes the A90 between Stonehaven and Craibstone and the A956 between Cleanhill and Charleston, will give north east road users access to around 20 miles (32km) of new road – read more here.

A series of traffic management measures will be put in place to enable the AWPR contractor to open the Craibstone to Stonehaven and Charleston section of road on Wednesday 12 December.

These include measures to safely guide traffic from the new A90 at Craibstone, a temporary route between Craibstone and Blackdog Roundabout and overnight lane closures in advance of the road opening to traffic – read more here.

Road users are being encouraged to drive with extreme caution on all north east roads while they become accustomed to the new A90 and new road layouts – read more here.