Reflections on the 10 Year Analysis 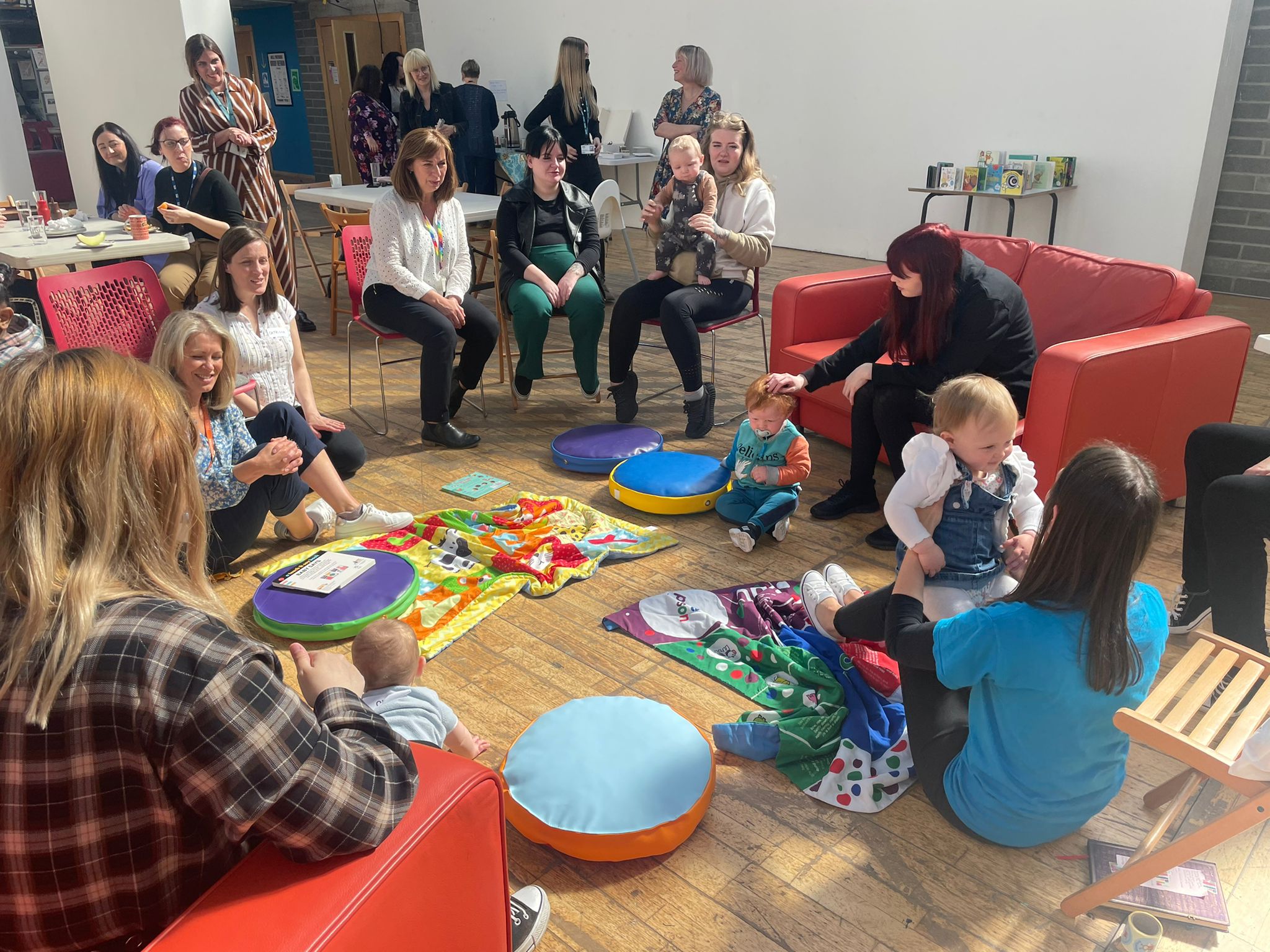 We asked Peter Macleod, retired Chief Executive of the Care Inspectorate, to offer his reflections on the Family Nurse Partnership (FNP) 10 Year Analysis, which we published on 6th May 2022.

The 10 Year Analysis is a review of FNP data over the 10 years of operation in Scotland, to examine successes of the programme and areas for improvement.

Tell us a bit about your role/ yourself

I completed 35 years in the public sector initially as a social worker, becoming director of social work and then director of children’s services for Renfrewshire council before taking up my post in the Inspectorate. I have been a key supporter of the Family Nurse Partnership since its inception in Scotland. I chair the Family Nurse Partnership Research and Improvement Advisory Group within the Scottish Government. 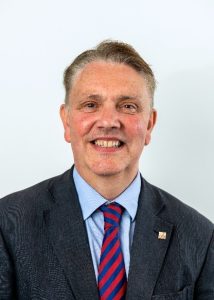 What are your reflections on the Family Nurse Partnership 10 Year Analysis?

I am delighted with the positive findings recently published in the analysis of 10 years of the Family Nurse Partnership (FNP) initiative in Scotland. A very significant milestone to be reached. Even more importantly, the report outlines the really positive difference that has been made to the thousands of young children and their families that have been helped over that period. It is, and has been, life changing work. As someone that has been involved with FNP throughout its development in Scotland, I think I can truly say that it has been a real ‘movement for change’ that has touched the lives of so many throughout Scotland.

Working in a partnership area in Scotland near the beginning of the journey and being an early adopter of the approach, I have been pleased to see it growing and going from strength to strength over the decade it has rolled out across our country.  It is really heartening to see the positive results in relation to child development and positive parenting in the wide range of domains as described in the published analysis. Seeing positive results in terms of breastfeeding rates rising and low dropout rates, as well as crucial areas such as attachment and safety, really means that the positive difference FNP has made to children’s lives is likely to have a long term effect. It may even have a generational effect if these children go on to become parents themselves.

I have been privileged to meet a number of parents and grandparents that have had involvement with FNP, and I remember their stories of change and hope for the future well. In many cases there may have been despair and hardship, and the support that families received had enabled them to experience the joy of parenting. A real gift for everyone who is able to have that in their lives.

Finally though I would want to pay tribute to the immense commitment shown by family nurses throughout the country. They are an inspiration to us all and as the report outlines they often go well beyond their allotted time with families to ensure the crucial difference is made. Very much going beyond the call of duty. I would want to thank them and recognise their huge talent in the work that they do.

I very much look forward to the next 10 years of FNP in Scotland, the continued positive difference that it will make to the lives of so many, and the next set of results that will show us again how far we have travelled in the ‘movement for change’ that is FNP in Scotland.

Prev International Nurses Day 2021: A Voice to Lead.
Next Experiences of a New Family Nurse

The Family Nurse Partnership (FNP) is where specially trained nurses work with first-time young mothers to support them during pregnancy and their child’s first 2 years of life to help them to make positive choices for themselves and their child.

Experiences of a New Family Nurse

Reflections on the 10 Year Analysis

We asked Peter Macleod, retired Chief Executive of the Care Inspectorate, to offer his reflections on the Family Nurse Partnership…

To support the celebration of International Nurses Day we have asked our FNP National Clinical Lead, Pamela Murray, to reflect…