Sea lice reporting to be mandatory 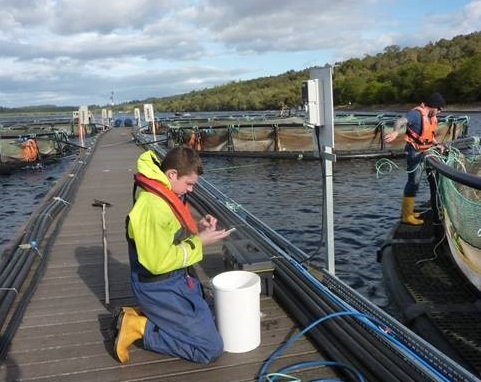 Its provisions introduce a step change in sea lice reporting. It requires average weekly female sea lice numbers per fish to be reported to Scottish Government one week in arrears, in place of current arrangements which require reporting only where specific levels are met or exceeded.

The additional information will help the Fish Health Inspectorate to monitor and enforce policy on sea lice management. The data will be published to promote transparency.

As well as making the reporting of average sea lice numbers mandatory, the Order will require a reason for no count to be given and will refer to the penalties for not doing so.

The policy was developed through the Farmed Fish Health Working Group and a six week consultation on the new Order was held with relevant parties including the farmed fish sector, regulators, wild salmon interests, environmental interests and professional veterinarians.