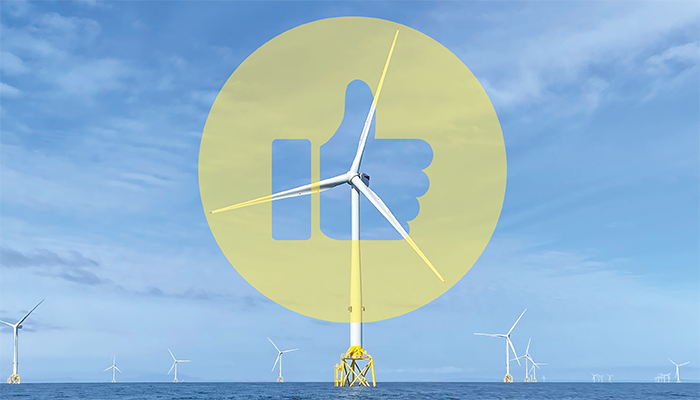 The vast majority of people in Scotland believe offshore wind has a vital role to play in Scotland’s future, according to a recent study.

Jointly commissioned by the Marine Scotland Directorate of the Scottish Government and NatureScot, the study was undertaken to understand public views of offshore wind farm developments in Scotland.

The world’s largest floating offshore wind leasing round, ScotWind, is forecast to deliver investment of around £25 billion across the Scottish supply chain in the coming years, creating thousands of green jobs, transforming local economies as well as the national economy, and accelerating Scotland’s journey to net zero. 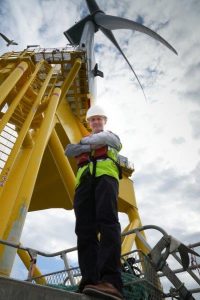 “Scotland has the resources, the people and the ambition to become a renewables powerhouse. ScotWind puts us at the forefront of the global development of offshore wind and represents a massive step forward in our net zero transformation.

“This is a once in a generation opportunity which has to be realised, has to be maximised and has to deliver the environmental and economic benefits for all the people of Scotland.

“This study shows that the vast majority of people in Scotland, including our coastal communities who live closest to offshore wind farms, understand and value the diverse benefits that offshore renewable energy presents.

“Already one of the cheapest forms of energy, it is clear that offshore wind has a vital role to play in delivering on our climate obligations, ensuring our energy security and ensuring a fair and just transition to net zero.” 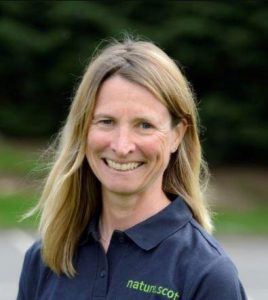 “Offshore wind energy will play a major role in Scotland’s pathway to net zero. This important study confirms that most coastal communities and visitors are positive about the sector as we embark on this critical transition.

“This research will help us plan future developments and guide our advice on the ScotWind proposals, as we work to support the growth in offshore wind generation while safeguarding nature and minimising landscape impacts.”

The Public Perceptions of Offshore Wind Farm Developments in Scotland study is available on the Scottish Government website. It explored factors that affect perceptions and experiences, whether these changed at different stages of a development (planning, construction and operational), and whether offshore wind farms influenced decisions relating to leisure and tourism in coastal areas.

The results are an important contribution to the evidence-base on the social impacts of offshore wind farms; highlighting positive opportunities and helping mitigate negative impacts.

The project was taken forward as part of the Scottish Marine Energy Research (ScotMER) programme, identifies and addresses high priority evidence gaps that add risk and uncertainty in the planning and consenting of offshore renewable developments. This ensures the best available science is used when considering the planning and consenting of developments that contribute to our low carbon future, while also protecting Scotland’s unique marine environment and people.

More than 2,000 people were surveyed as part of the study.

Only 4% of those surveyed living near offshore windfarms think windfarms have a negative impact on their quality of life, and around a third of these lived experience individuals said offshore wind farms detract from the traditional image of the coast.

Both national and coastal respondents were broadly unconcerned about visiting or holidaying in areas where there are offshore wind farms, with four in five (81%) saying that if they could see an offshore wind farm while on holiday it would make no difference to their choice of destination.

Broader research, including from the Scottish Household Survey indicates that the people of Scotland increasingly see climate change as an immediate and urgent problem, and are prepared to take action and change behaviours at an individual level to benefit the environment 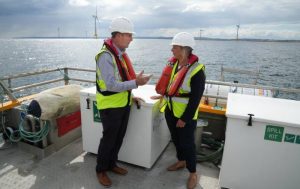