Read more on the response to the Spring Statement

Michael Matheson, Cabinet Secretary for Transport, Infrastructure and Connectivity, issued a statement on Scotrail. He said:

“Transport Scotland has entered into a Remedial Agreement with ScotRail on acceptance of their proposals to improve performance.

“I have instructed my officials to ensure robust measures are put in place to monitor progress very closely and I expect to see a continued upward trend of performance improvement. I will give an update on this at the Rural Economy and Connectivity Committee next week.

“I have also been clear that franchising in its current format doesn’t work and that is why I continue to push Scotland’s interests, including further devolution of rail powers, to the UK-wide Williams review. Rail must deliver a system of greater reliability for users – customers, businesses and stakeholders deserve this much.”

Read the statement on Scotrail here 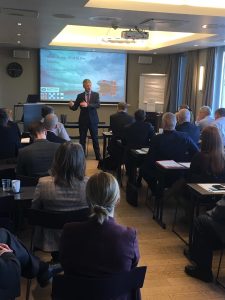 and investment between Scotland and Norway across range of sectors and industries. 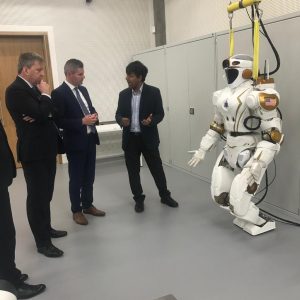 More people across Scotland will be able to use ultra-low emission vehicles thanks to a £510,000 investment from the Scottish Government.

The Plugged-in Households Grant Fund will support eight housing associations across Scotland to procure the services of car clubs. This will allow tenants, local residents and staff to hire electric vehicles when they require the use of a car. The fund also provides financial support for housing associations to promote these new services locally.

Prev Scotland-Norway: An important trading relationship
Next This week: 29/3/19