May 17, 2019 by charlottebarbour No Comments | Category Economy 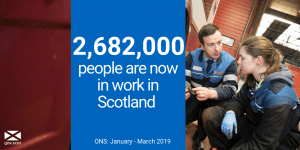 This month’s labour market statistics update, released by the ONS for January 2019 to March 2019, showed that the Scottish economy and jobs market continues to strengthen. The update showed: 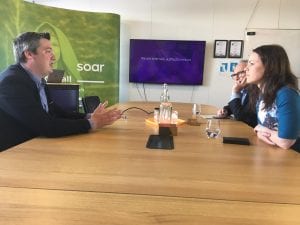 The Natantis team at Heriot Watt University have received a £574,500 High Growth Spin Out Grant from Scottish Enterprise for the development of a cartridge to extract cell-free nucleic acid samples from blood for use in cancer and pre-natal screening.

Public Finance and Digital Economy Minister Kate Forbes announced the funding during a visit to the University.

Find out more about the service 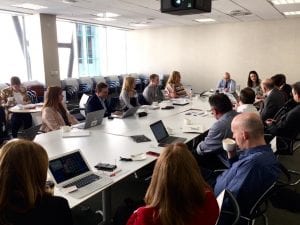 Digital Economy Minister Kate Forbes opened the new offices of digital marketing agency Teclan in Inverness, and heard about the company’s future plans as they celebrate their 20th anniversary.

A third round of funding to encourage the adoption of e-bikes has been announced by the Scottish Government and will be delivered by the Energy Saving Trust.

Read more about funding for e-bikes

Prev Unemployment rate at record low for fifth consecutive month
Next This week: 24/5/19