May 23, 2019 by charlottebarbour No Comments | Category Economy, Exports, Investment 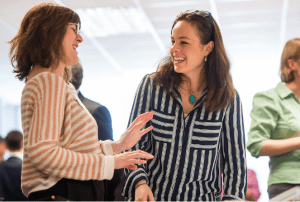 The Scottish Coworking Network has been developed by the Scottish Library and Information Council (SLIC) with Scottish Government funding and is aimed at providing local entrepreneurs, freelance workers, sole traders and start-ups with dedicated space to work, meet and collaborate. 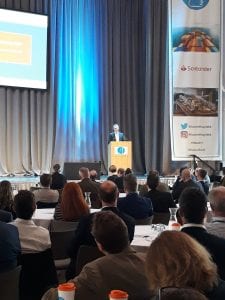 importance of Scottish exports. A recent report from the Scotch Whisky Association showed that the industry has grown by 10% since 2016, and is now worth £5.5billion to the UK economy.

Scotland’s Chief Statistician published statistics on Regional Employment Patterns in Scotland from the Annual Population Survey this week. The publication presents annual estimates for a wide range of labour market indicators across local authority areas in Scotland for 2018.

Trade and Investment Minister Ivan McKee undertook a series of business engagements in the Netherlands to discuss trade and investment opportunities between Scotland and the Netherlands. The Netherlands feature within the Scottish Government’s new Export Growth Plan as Scotland’s second largest export market.

Prev This week: 17/5/19
Next Scotland and the Netherlands: European partners