Trade and Investment Minister Ivan McKee is visiting China this week to promote the growing economic, cultural and educational links between Scotland and the world’s second largest economy.

The Minister also attended a Scotland Food and Drink Showcase to build key relationships and raise awareness of Scotland’s strengths in the food and drink industry. He then rounded off the day with a business networking reception to reinforce Scotland’s commitment to growing our business and economic relationship with China. 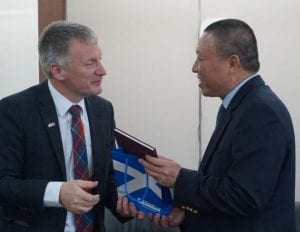 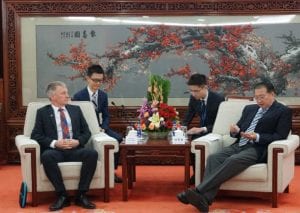 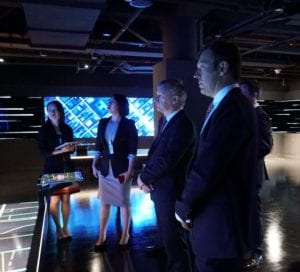