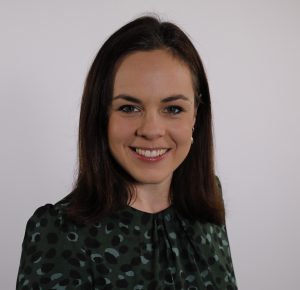 “We are both surprised and disappointed that the UK Government’s announcement of additional funding for businesses in England will not – despite the initial indications –  generate further new funding for the Scottish Government or other devolved administrations.

“This is a blow to Scottish businesses, whose expectations had been raised by the announcement, and I will be writing to the Chancellor to raise the issue.

“We fully understand that while the tight new restrictions now in force are necessary to slow spread of the virus, they represent another blow for businesses. That is why we have allocated £570 million since October to helping businesses, and this sum of funding will rise due to the number of new businesses eligible for support under the latest lockdown restrictions.

“Our priority is to ensure that assistance reaches those most in need as quickly as possible. In recent weeks we have announced an extra £185 million of sectoral support, including one-off grants for hospitality businesses, an additional £41 million top up support for non-essential retail and gyms and a £30 million local authority discretionary fund.”

Support for business announced by the Scottish Government in December includes;

Responding to today’s announcement by the UK Government on business support, Finance Secretary Kate Forbes said: “We are both surprised…

Economy Secretary Fiona Hyslop said: In 2016 the owners of BiFab sought to sell the business. At that point DF…

Minister calls for Scotland’s distinctive needs to be met