Why the future of digital tech needs women 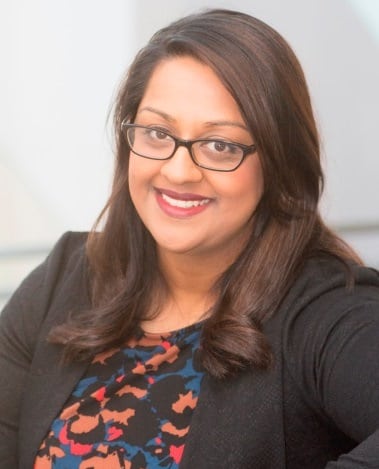 This is a post by Talat Yaqoob, Director of Equate Scotland.

The scale of the challenge

According to research carried out  by the Social Market Foundation, the Science, Technology, Engineering and Mathematics (STEM) sector, and the digital skills sector in particular, is growing at double the rate of any other employment sector.

This means, over the next 6 years, 52,355 new STEM related jobs will need to be filled in Scotland. But with only 18% of digital technology jobs being filled by women, how can Scotland lead the global digital revolution, or stay globally competitive?

The answer is, we can’t. There is a shortage of digital skills across the labour market in Scotland, and to meet targets we must harness the ambitions and talents of 51% of the population.

Why we need more women in digital

Increasing the number of women in digital technology is not only an economic imperative, but must be a priority for social equality too. It plays a part in achieving the Scottish Government’s National Outcome ‘We have tackled the significant inequalities in Scottish society.’ 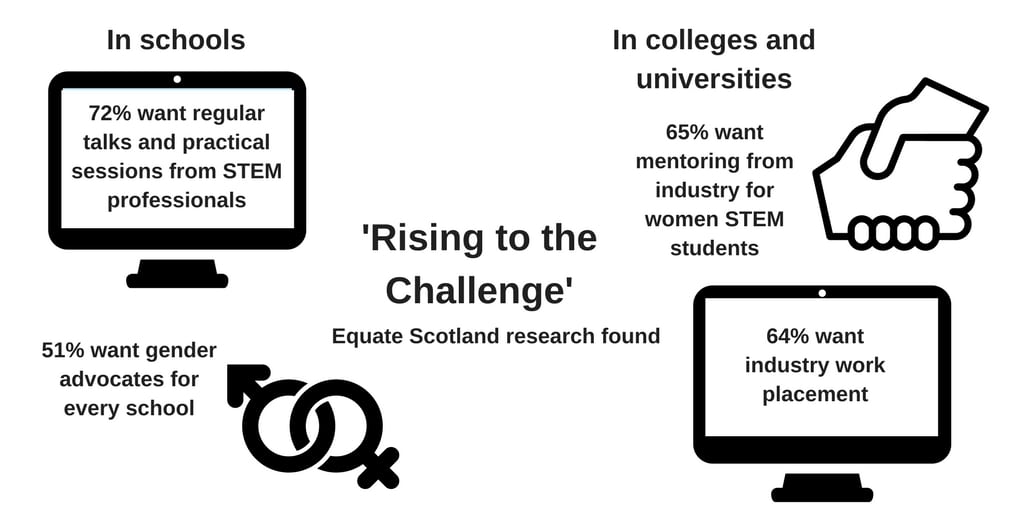 And, as the number of jobs in the digital sector increase (particularly with the increasing use of automation), we will exacerbate already deep rooted occupational segregation. To ensure equal access to the sectors where the majority of jobs exist, we need to pursue equality and diversity across employment in tech.

What can happen when diversity’s ignored

An unfortunate example of this comes from Apple. In 2014, the global tech behemoth launched its health tracker, calling it ‘a comprehensive analysis of all your health.’ It allowed you to track your pulse, your sodium intake and alcohol levels. Yet this ‘comprehensive’ app forgot about menstrual health – turns out the entire team of developers were men.

Medical tech is another space in which a lack of women is clearly evident in the sector’s outputs. The prospect of fully artificial hearts may sound promising, but the first prototypes of it fit 86% of men yet only around 20% of women.

Why? Because, on average, women are smaller. Not something you would think would pass creators by. In this case, a lack of women in technology becomes a matter of life and death. 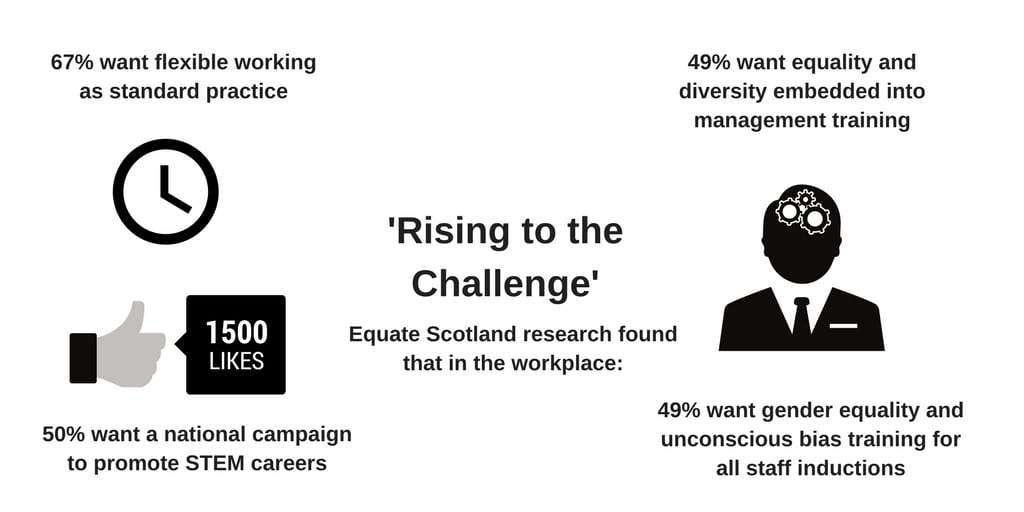 We know why it matters, but we also need to know how to overcome this challenge.

There’s more we can do

In Equate Scotland’s recent report Rising to the Challenge we surveyed over 1100 girls, women, educators and employers and asked them what more can be done to increase the number of women in STEM.

Here is what they said:

In primary and secondary schools:

In colleges and universities:

To make a real difference in the number of girls studying computing subjects and women in digital technology jobs, we need to work across the pipeline from schools through to senior management.

Equate Scotland has been working on these issues for 10 years. Since our launch in 2006, we have worked with women, academia and employers to challenge and change the status quo.

We do this by supporting women’s progression and by training and developing educators and employers.

We all need to play a part

To enable Scotland to meet the demands of the sector, increasing gender diversity needs to be a priority beyond Equate Scotland, and beyond Government.

It needs to be a priority for the sector as a whole. Only then will be see the bold changes needed to overcome the digital gender gap.