BlogsDigitalDiversity in digital: why I think it matters

Diversity in digital: why I think it matters 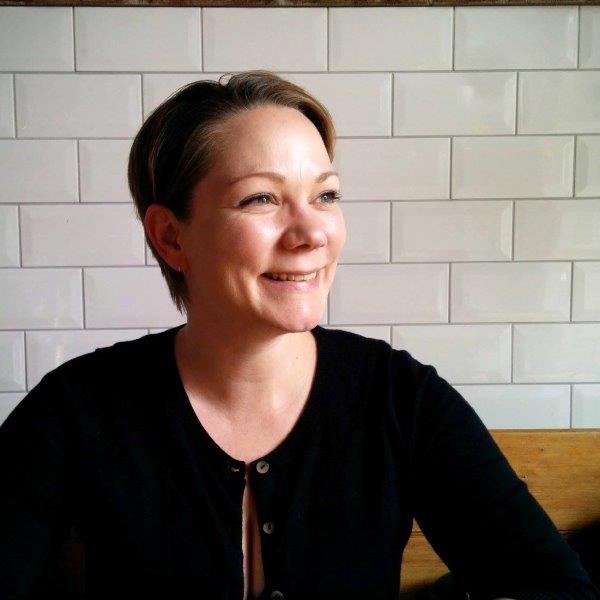 Leah Lockhart, Digital Democratic Engagement Officer at the Democratic Society, gives us her take on why diversity in Scotland’s digital sector is so important.

As in most industries, there’s a lack of diversity in digital, and the majority of visible representatives in the field are middle-aged, white men.

From where I’m standing, it feels like, across globe, homogenous dudes organise groups of other homogenous dudes for conferences, workshops, lectures, product development, policy creation and the rest.

We need to take charge

That said, there are organisations and communities like Girl Geek Scotland, doing great work focused on changing this. But those of us who want to increase diversity in our professional networks, and want things to move even faster, have decided to take action ourselves.

I’m part of a growing network of people who would like to make it easier for businesses and organisations to have a wider variety of people in their networks. And to help those who are less visible to represent different points of view in professional environments.

We are men and women from a variety of backgrounds and with lots of different experiences to share. We are designers, academics, technologists, teachers, and everything in between that can’t be described using just one job title.

There’s no website or email address I can give you right now, because we haven’t formalised our network yet. But there’s something very important brewing. It’s urgent, it’s grassroots and it’s time.

At the digital events I’ve been to, I’ve often been the only female on panels, speaker line-ups and leading workshops. On one hand, it can make me feel like the token. But I have to remember that what I have to say is valuable so, token or not, I’ll own it anyway.

A call for diversity isn’t some nutty 4th wave feminism stunt, it’s a slight dig at conference organisers who mainly feature homogenous panels, it’s not PC gone mad and it’s not lowering the bar. It’s an opportunity to open up discussion and build strong links between people with different backgrounds.

So why is this important?

Research here, there and everywhere demonstrates the benefit of working and thinking in groups with mixed backgrounds.

An article from Scientific American, (the oldest continuously published monthly magazine in the US), states: “Decades of research by organizational scientists, psychologists, economists and demographers show that socially diverse groups (that is, those with a diversity of race, ethnicity, gender and sexual orientation) are more innovative than homogenous groups.

This is not simply because people with different backgrounds bring new information. Simply interacting with individuals who are different forces group members to prepare better, to anticipate alternative viewpoints and to expect that reaching consensus will take effort.”

I hope I don’t surprise anyone too much, but the general population isn’t largely made up of cisgender white men. A lack of wider representation in industries and institutions is alienating for a lot of people (including me) and, frankly, it’s getting boring. It means we’re not really learning anymore.

Because it challenges status quo

I’ve had people tell me that the over-representation of men in organisations and institutions reflects the current state of management and leadership in most industries and sectors, and that’s that.

Unfortunately that may well be the case, but who set the rule that the guy with the loftiest title is the most informed or most capable?

In his book The Wisdom of Crowds, which argues that groups can make better decisions than select handfuls of experts, New York Times business columnist James Surowiecki says, “Heretical or not, it’s the truth: the value of expertise is, in many contexts, overrated… the fundamental truth about expertise is that it is spectacularly narrow. However well informed and sophisticated an expert is, his advice and predictions should be pooled with those of others to get the most out of him.”

I’ll be going along to the Scottish Government’s Diversity in Digital Unconference on Wednesday 22 March, and I hope to meet you there. Ask me more about the network of diverse professionals I’m helping to create in Scotland, and find out how you can join us, help us grow and use the resources we create.

Prev Re-use it, don’t lose it
Next Working together on common digital challenges