The first diversity in Scotland’s digital sector unconference: my reflections 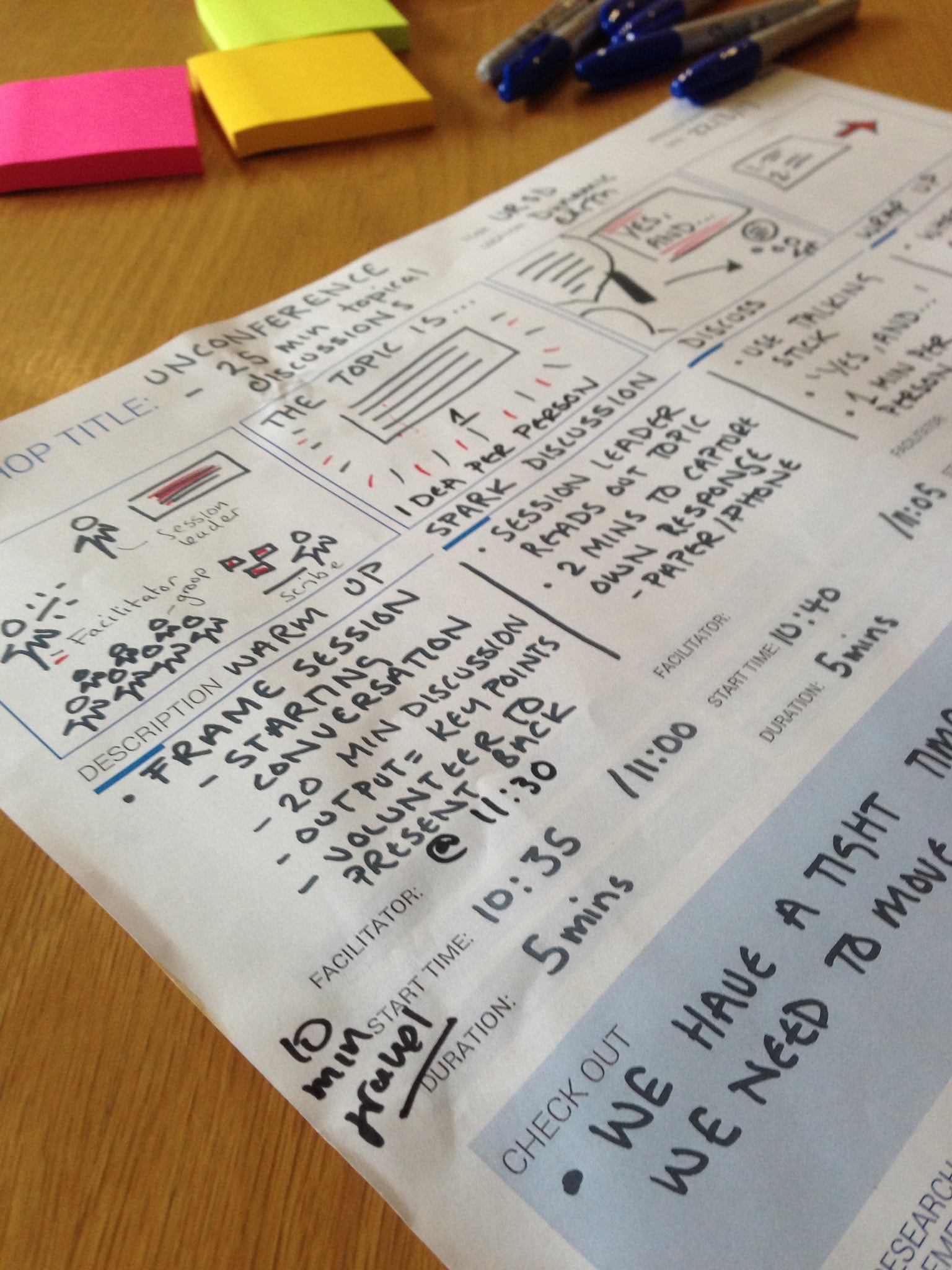 I thought that the discussions at the diversity in Scotland’s digital sector unconference would be challenging, enlightening and informative, and I wasn’t disappointed.

In the voting session at the start, and the discussions I joined later on, I was struck by attendees’ enthusiasm and the strength of their desire to break down barriers and improve the current situation.

I also welcomed just how willingly and generously they shared their experiences, perspectives, ideas and insights.

Many of the comments that attendees made and questions they asked during the unconference captured my thoughts and feelings about it. Here are just a few of them.

It was great to see a range of representatives from the private, public and third sectors. And what was even better was that attendees repeatedly acknowledged that the fact that, whatever sector you happen to work in, a lot of the issues around diversity in digital are exactly the same (like recruitment and selection, resources and the negative impact of unconscious bias).

Another point that arose in many of the discussions was that the lack of diversity in the digital sector is a cultural and societal issue as well as being an organisational one. Some parents highlighted this by describing how they see gender stereotyping already shaping the next generation.

It’s clear that, whether it’s in our public or private spheres of influence, diversity in digital is something that we all have to take responsibility for, and have to work on together.

“The unconference format allowed people to drive it, and hopefully there were better discussions”

Although the unconference was structured in a way that aimed to make the most of the time that we had available, the most important thing – the topics that we focused on – were chosen by the attendees. Because of this, we were able to talk about some of the issues that matter to us all the most.

So we were able to explore topics like class and ‘imposter syndrome’ (The feeling that you’re not skilled, or knowledgeable, enough to be in the post you’re in. So it’s only a matter of time before you get ‘found out’.)

These kinds of subjects are rarely discussed in relation to diversity in digital, or the workplace in general. We need to be more open about them and the impact they can have.

Headcounts are useful, but they can only tell us so much. And, as many attendees said, diversity’s about more than gender and the other protected characteristics (age, disability, gender reassignment, race, religion or belief, sexual orientation, marriage and civil partnership and pregnancy and maternity).

It’s also not helpful for us to make assumptions about what the issues and barriers are, or what the solutions to them may be. We need to identify and be clear about what’s getting in the way of progress before we can decide how best to tackle these issues.

One attendee noted that there wasn’t always a diversity of opinion in the discussions they were in. That’s just one of the many other tricky questions we need to be prepared to address like, “how do we make sure we’re not just preaching to the converted, and how can we make sure that we include people and take them with us?”

As Laurna Robertson, the unconference organiser, reminded us during the event, (possibly more than once): this is just the start. It’s clear that there’s an appetite to do more to increase diversity in digital and, like you, we want to keep the momentum going.

Attendees voted for Slack as the platform on which they wanted us to set up a community space. So we’ve created a Diversity in Scotland’s Digital Sector group to make sure we can carry on the conversation.

If you’d like to join, get in touch with gary.carmichael@gov.scot

Prev Collected points from diversity unconference and next steps
Next Realising Scotland’s full potential in a digital world: A digital strategy for Scotland