Fish Trap Survey: Traps will be deployed and recovered each day following a minimum soak time of six hours. The approximate positions of each end marker buoy (GPS latitude and longitude), depth (m), soak time, and bait type and quantity will be recorded. Captured fish will be released from each trap, placed inside individually labelled bags, and frozen.  Otoliths from gadoid species (cod, haddock, whiting and saithe) will be extracted back at the lab.

In addition, a small hand-held drop frame will be used to deploy a GitUp Git 2 action camera and LED Electralume light in the immediate vicinity of the fish traps. Recorded footage will be used to verify the substrate types over which the traps are positioned.

Trap station positions are shown in Figure 1 and are derived from the midpoints of those sampled during the previous survey. Latitude and longitude coordinates and depth in metres are given in Table 1a.

Stations will be surveyed depending on the prevailing weather conditions i.e. if wind strengths or wave heights are adverse, a precautionary approach will be adopted and those with adequate shelter from the weather will be selected.

SBRUV Survey: Baited stereo-camera station positions are shown in Figure 1. Latitude and longitude coordinates and depth in metres are given in Table 1b.  Each underwater camera frame will be deployed a distance sufficient to avoid any interaction with the fleet ground gear (minimum 500 m between deployments).  Two cameras oriented approximately ±6° perpendicular to the frame base will record high definition video (1080p @ 60 fps) for a nominal period of 1.5 hours.  Footage will be downloaded to external media at the end of each working day.  Species identification, relative density (MaxN) and substrate type (assessed visually) will be classified post-survey. 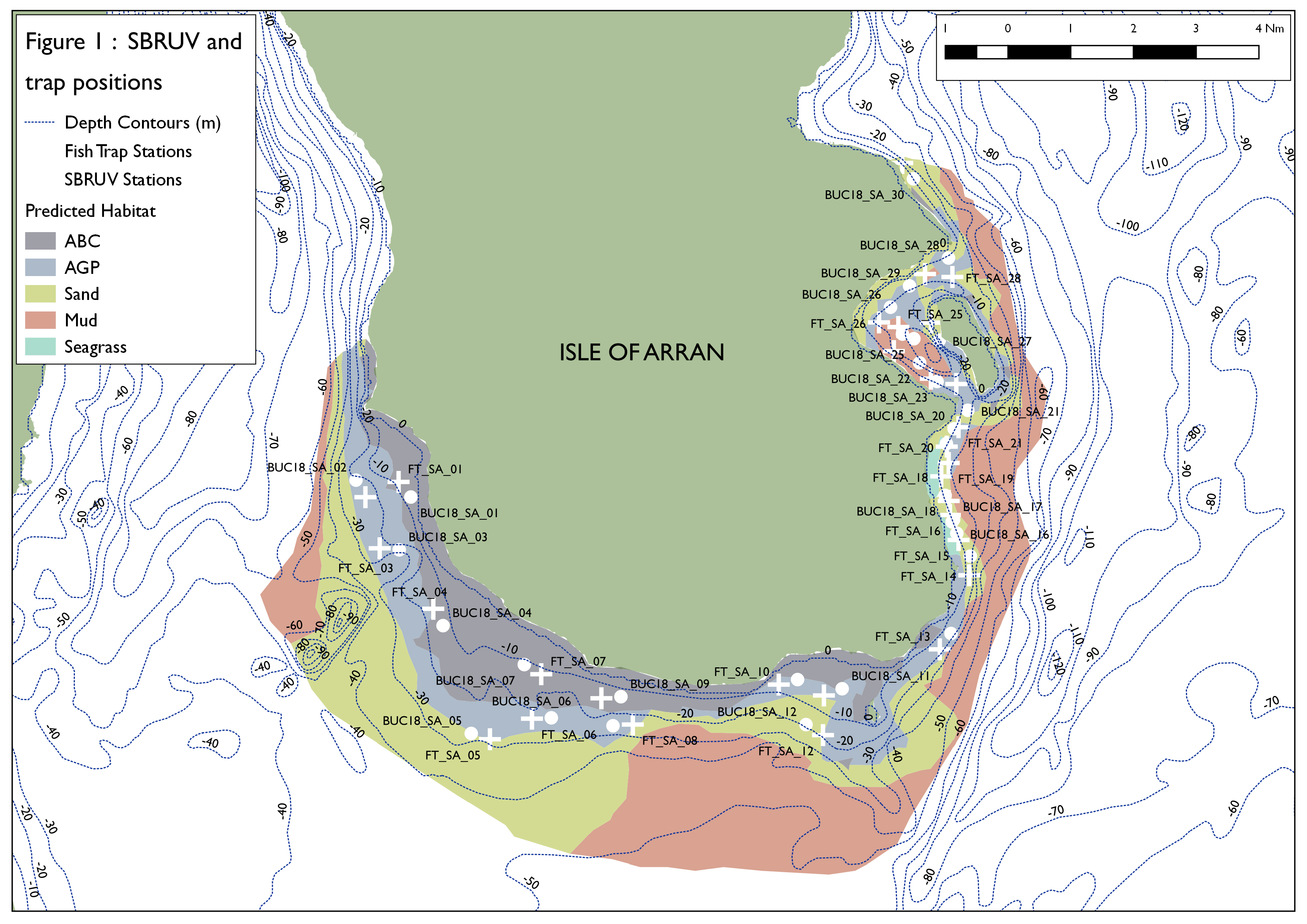 Table 1a: Latitude, longitude and depth of fish trap stations.

Prev SACs of Sponges
Next How Mature are Nephrops?