How Mature are Nephrops? 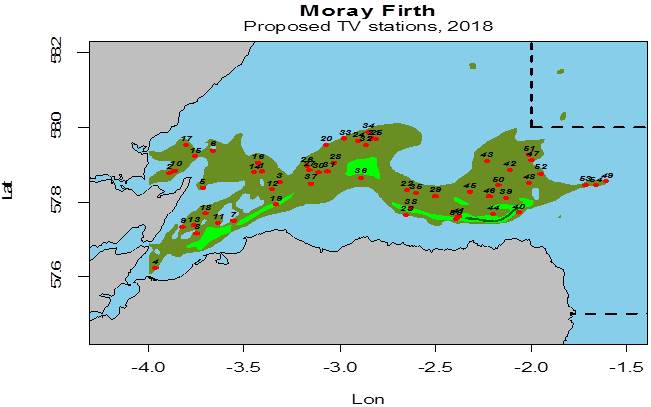 Where possible, a random stratified approach will be adopted to investigate Nephrops burrow density in different regions of the study areas. A list of proposed stations for the survey will be made available to the ship prior to sailing. 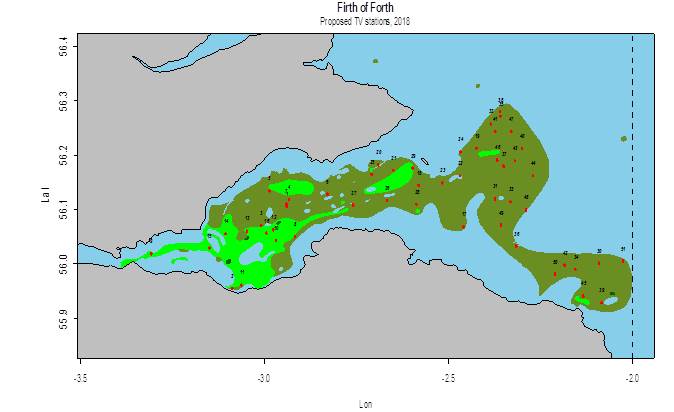 TV work will normally take place during daylight hours whilst trawling will take place in the evening. It is proposed that work will initially commence in the Moray Firth and then the Firth of Forth. The exact date of the half landing will be weather, location, and work dependent.

Gear to be used: