How our Planning Team Plan for a Plan! 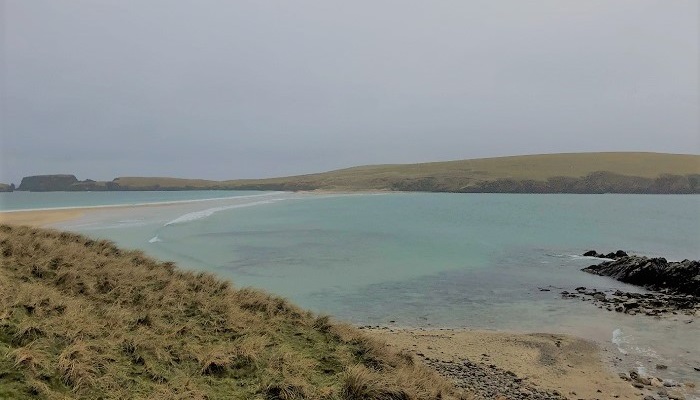 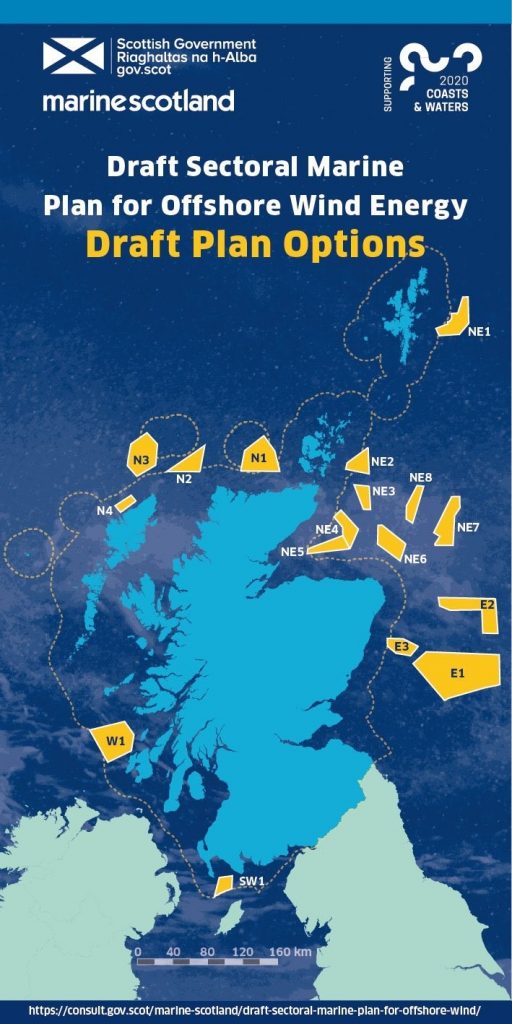 The draft Plan sets out the proposed locations for further offshore wind development, in Scottish waters, and will be used by Crown Estate Scotland in its next offshore wind seabed leasing round (ScotWind). The draft Plan is accompanied by a very hefty set of supporting environmental, economic and social assessments.

After a couple of weeks off for Christmas and some hectic planning (as planners, we plan best under pressure), in February we took the draft Plan on the road and began a hectic eighteen stop, five week-long tour of Scotland (and London).

Dealing with the influx of detailed questions about the topics was quite a challenge – and some days flew past, whilst others felt a little longer! One of the newer skills we’ve acquired is that we can all now pick out the commercial shipping density maps (1 of 267) from the supporting documents, like a magician pulling a card from a deck of cards.

The feedback from the consultation events, and all of the responses, will now be analysed and will inform Scottish Ministers about the key issues, and help shape the Plan going forward.

How did we do it?

Our final event was in London on 11 March, just before the COVID-19 lockdown measures really started to hit. Thanks to help from colleagues in Scotland House, we held the meeting in the Hub, which was a big hit with attendees, to a slightly smaller audience than planned. I have to admit we were a little envious of the view across to the Oxo Tower from their balcony!

The consultation closed on 25 March and we ended up having a total of 443 responses, which we’re currently reviewing. The Consultation Analysis Report will be published on our website in the coming weeks.

You can find out more about the draft plan itself here or you can contact the team at SectoralMarinePlanning@gov.scot