Call for Clarity on Future Funding 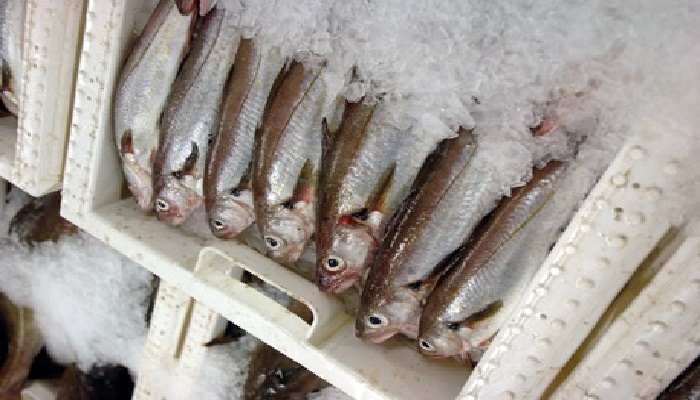 The UK Government must provide urgent clarity on how it plans to replace the European Maritime and Fisheries Fund (EMFF) and support coastal communities who have been hardest hit by the coronavirus (COVID-19) pandemic, Rural Economy Secretary Fergus Ewing has said.

In a letter to Secretary of State for Environment, Food and Rural Affairs George Eustice, Mr Ewing highlighted that Scotland previously received 1.8% of the EMFF budget, a total of €107 million. However, given sea fishery landings which are 9% of the EU total, this could entitle Scotland to the equivalent of at least €594 million, or £532 million.

The full text of the letter follows:

I previously wrote to you in March regarding the replacement for the European Maritime and Fisheries Fund (EMFF). Since that point the importance of clarity on replacement funding has increased and I note that at a time when the EU is signalling greater emphasis on financial support packages for recovery, the Treasury, despite previous commitments to do so, are failing to clarify how and when decisions on the replacement funding for the EMFF will be taken.

Clearly the whole economy faces challenging times, however you will also be painfully aware that the rural economy, and in particular coastal communities, will be some of the hardest hit. Given that individuals from these communities have fewer options for alternative occupations, would need to travel great distances to access work elsewhere and face barriers to retrain or to access community support, the need for clarity on how we support the marine economy is a priority.

As we seek to reduce the impact these communities feel and deliver the necessary measures to effect recovery, the loss of all EU funding will be sorely felt. Opportunities currently exist to harness shifts both in using digital infrastructure more and the renewed focus on a green recovery and the implications on the blue economy. Without a clear funding strategy these opportunities will be missed. You will be aware that the European Commission have recently increased the funding available under the EMFF by €500 million to €6.6 billion as part of their immediate recovery strategy. Additionally this funding will be available from the start of 2021 which is in contrast to the indications that any EMFF replacement will not be available till the start of the 20/21 financial year.
I would suggest with respect that there is therefore a need to bring forward EMFF proposals which match those that are being developed for the EU – and your own commitment and determination to secure a better deal for Scottish, Welsh, Northern Irish and English fishing sectors, their wider seafood industries and coastal communities, would be much appreciated.

As I have previously highlighted, Scotland’s share of the UK EMFF allocation, €107m, was only 1.8% of the total EMFF budget available. I have consistently argued that Scotland should receive an allocation in keeping with its seafood sectors and the size of the marine environment it not only manages, but also seeks to support through the recovery period. As highlighted:

I look forward to hearing your early views. I am copying this letter to Lesley Griffiths and Edwin Poots.

Prev How our Planning Team Plan for a Plan!
Next Support for the Seafood Sector