Identification of Sabellaria spinulosa reef on the Scottish east coast 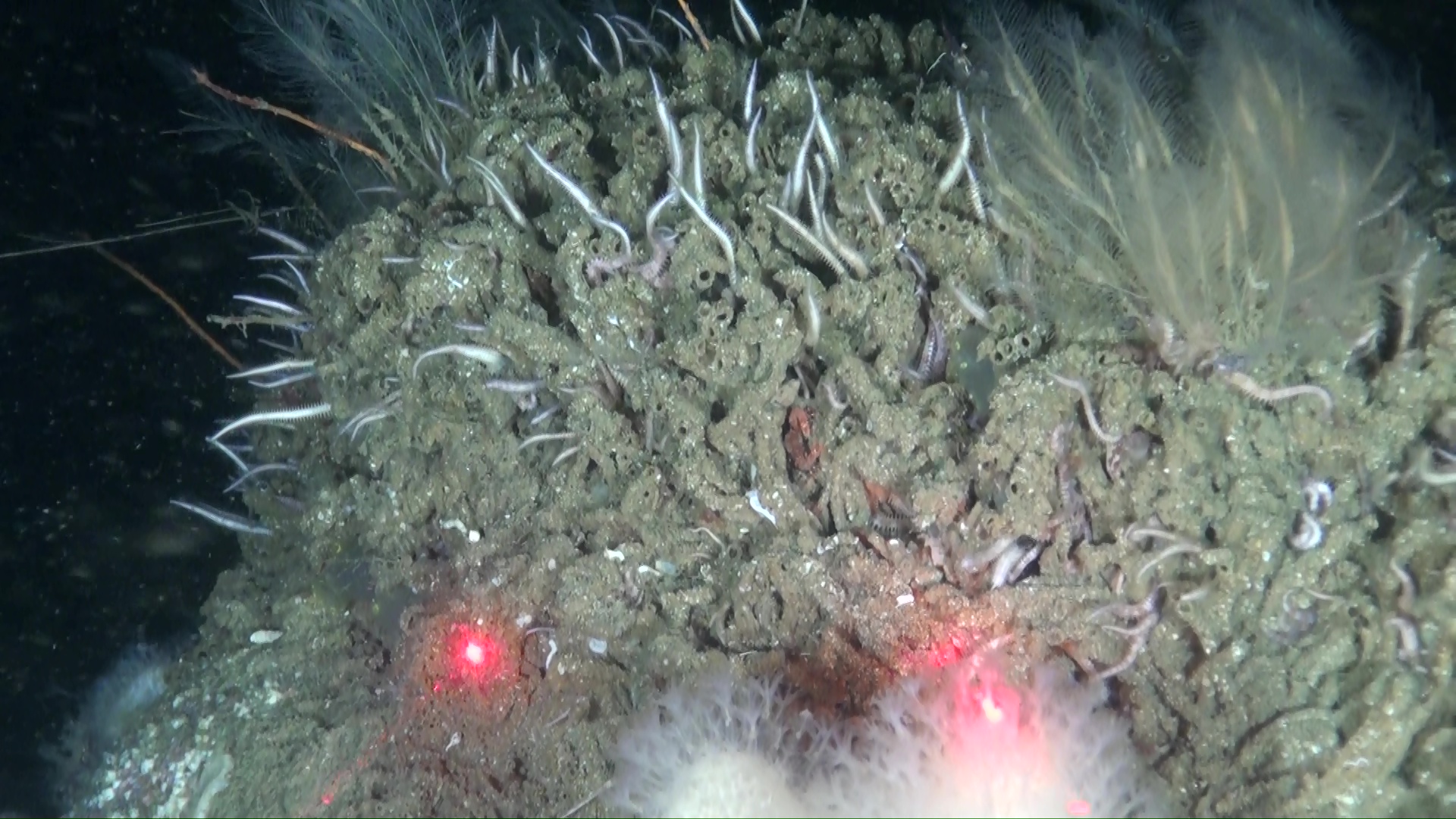 The Scottish Marine Energy Research (ScotMER) Programme has commissioned research to confirm the existence of Sabellaria spinulosa (Sabellaria) in reef form off the Scottish east coast. Sabellaria has been known to exist in Scotland for a while, but the significance of classifying it as a ‘reef’ is that it gains protection under the Habitats Directive and under OSPAR. As well as confirming the presence of Sabellaria reef habitats, the study uncovered a new subtype of Sabellaria reef off the east coast of Aberdeenshire.

Sabellaria spinulosa is a tube-dwelling marine polychaete, which can form extensive biogenic reef habitats. The species favours turbid waters with a good supply of sand and has a tendency to co-occur with areas proposed for the development of offshore wind. Indeed, benthic surveys by developers to inform the location of offshore wind farms off the Scottish east coast first revealed the occurrence of Sabellaria habitats, with reef-like qualities. This study assessed video and digital stills data from five sites off the Aberdeenshire coast against existing ‘reefiness’ criteria. 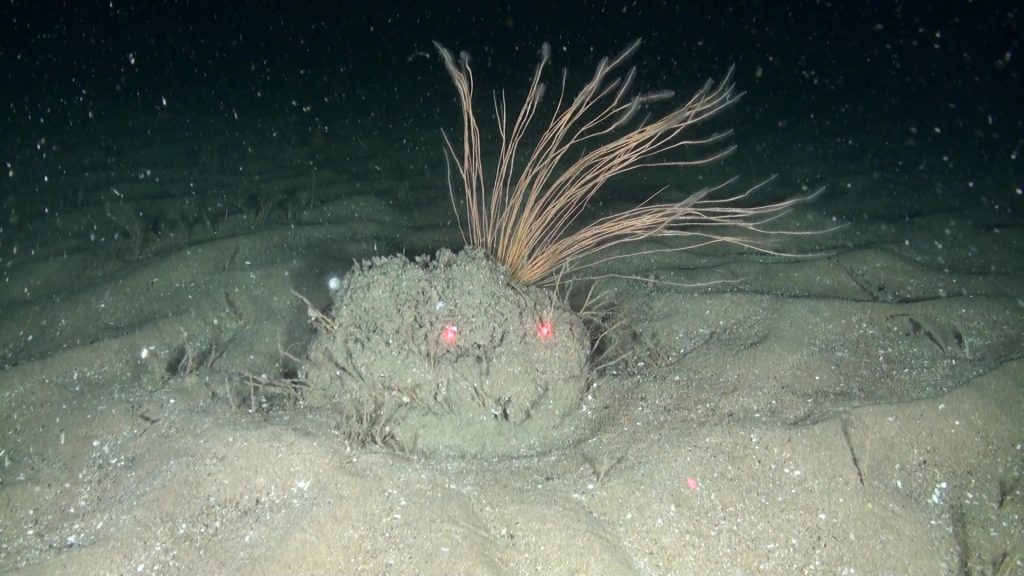 Four of the five sites were found to support significant areas of reef, with the best examples in the Southern Trench and off Rattray Head. A new and unique S. spinulosa reef habitat sub-type was identified  in and around the Southern Trench. The new sub-type was termed a Sabellaria ‘bommie’, due to its tendency for the species to aggregate in isolated clumps on cobbles and boulders, and act as a diverse, well-developed reef community in an otherwise fairly featureless soft bottom habitat.

Recommendations regarding the conservation and management of Sabellaria reefs in Scotland are proposed to ensure it is protected while facilitating the development of the offshore energy sector.

Be sure to join us for the benthic session of the ScotMER symposium at 10:30 today to find out more.

Pearce, B. and Kimber, J. (2020). The Status of Sabellaria spinulosa Reef off the Moray Firth and Aberdeenshire Coasts and Guidance for Conservation of the Species off the Scottish East Coast. Scottish Marine and Freshwater Science Vol 11 No 17, 100pp. DOI: 10.7489/12336-1