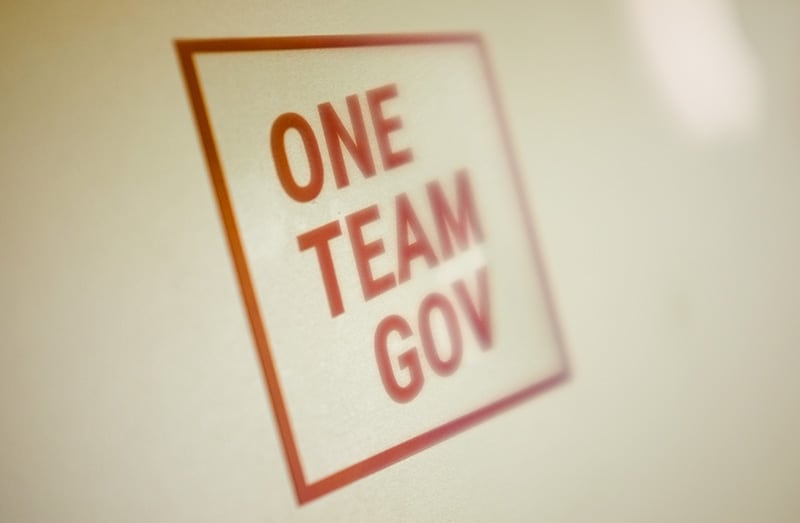 I went along to the #oneteamgov  event on Thursday, June 30 in London. Led by Kit Collingwood, it sought to bring together

UK policymakers, service designers, digital professionals and cross-sector experts to talk openly and creatively about making government in the UK more effective by working together.

I just made it in time to hear the pitches for sessions (if you haven’t experienced  an unconference, let Clare Moriarty extol the joys ). Unlike some, I relish the student union bar feel as a relief from the passive experience of most conferences.

Legged it off the Flying Scotsman to just make it for pitches at #OneTeamGov pic.twitter.com/cw5qQGJJKJ

Finding the ones you want to attend is hard, but luckily scribes were on hand to feedback from all the other sessions http://bit.ly/oneteamgov as they happen (which is handy if you are intending to skip out from one and head along to another).

The sessions I went along to:

Some pics from the day: 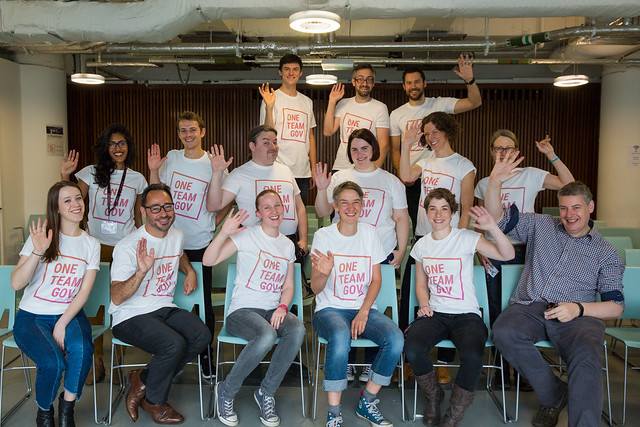 I would like to have seen more policymakers there to balance out the amount of digital and service design types. And one of the drawbacks of open, collaborative ways of working mean that your teammates can find photos of you on Twitter using #oneteamgov and rib you mercilessly on Slack in real time.

I have signed up to join the #oneteamgov community, and encourage other like-minded gov and public sector colleagues to do the same.

Over 150 people have signed up to the #oneteamgov community. Join them here: https://t.co/RRkDdDEprK

Like Sarah, I think we should try and organise a #oneteamgov session in Scotland.