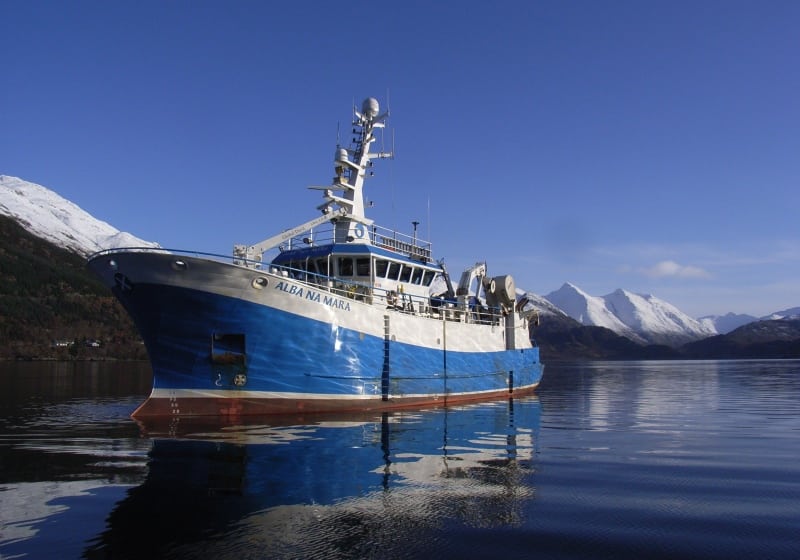 The survey will depart from Fraserburgh on 06 April and after vessel drills, make passage for the West Coast stations on the survey.

Scallop dredge hauls will be made at sites used on previous surveys as shown Figure 1. Hauls will be of 30 minutes duration. In addition to the historical tows, additional tows will be done to the South West of Islay and if time permits, from the Clyde. From each haul all of the scallops will be measured to the half centimetre below and aged. Numbers and size distribution of commercial fish and shellfish species will be recorded along with scallop shell damage and starfish numbers and species. Tissue samples will also be collected from selected sites and frozen for toxin analysis back at the laboratory.