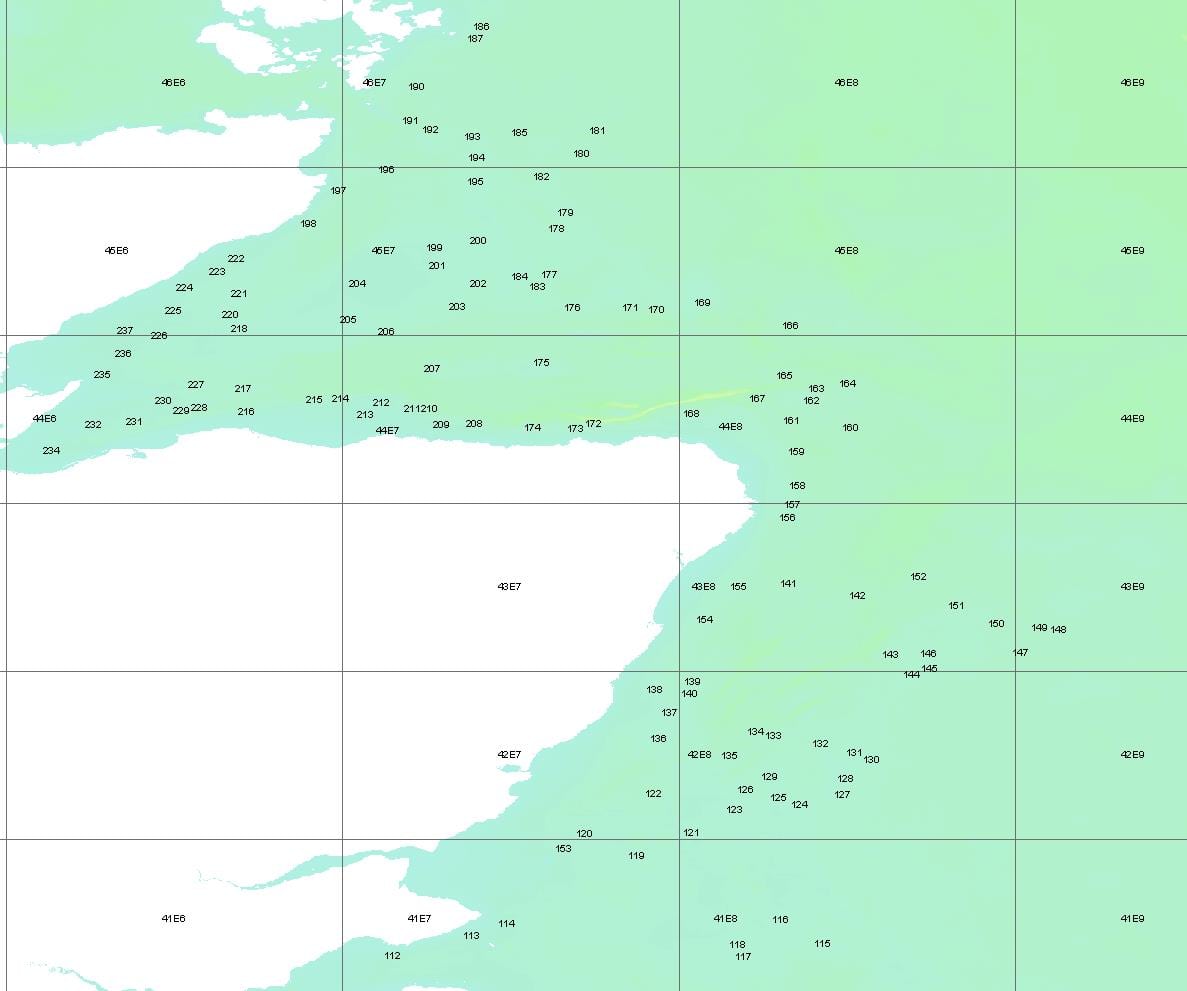 The survey will depart from Fraserburgh on 4 July and after vessel drills, will head for the first station of the survey.

Scallop dredge hauls will be made at sites used on previous surveys as shown in Figure 1. Hauls will be of 30 minutes duration. From each haul, all of the scallops will be measured to the half centimeter below and aged. In addition, numbers and size distribution of commercial fish and shellfish species will be recorded along with scallop shell damage and starfish numbers and species. Scallops (ten individuals per station) will also be collected from selected sites and frozen for heavy metal analysis back at the laboratory. Any litter collected in the dredges will be recorded as set out in the SOP and placed in bags to be disposed of on return to port. Camera trials will be carried out if conditions and time allow – with the aim being to collect footage of the fishing gear while in operation.

The survey will end in Fraserburgh on 23 July 2018 where all equipment and staff will then return to the laboratory.