BlogsMarine ScotlandHerring or Sprat; and the Notorious Case of Burke and Hare

Herring or Sprat; and the Notorious Case of Burke and Hare 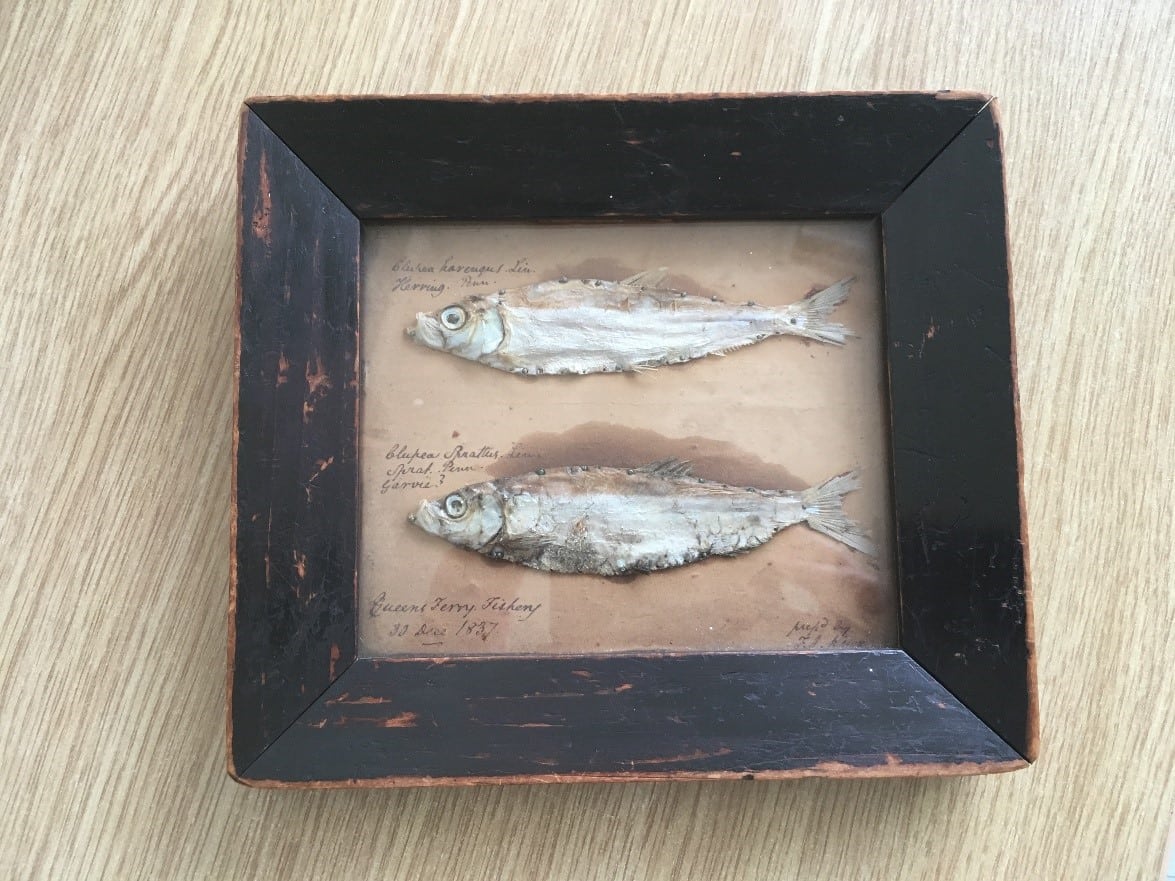 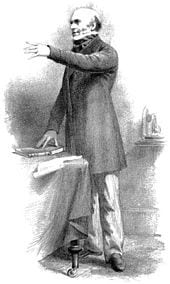 One of the earliest pieces of fisheries research carried out in Scotland concerned the Firth of Forth herring fishery, and whether herring and sprat were two separate species. An artefact from this research is on display in the library foyer at the Marine Laboratory, in Aberdeen.

The Board of British White Herring Fisheries was established in 1808, and asked various well known scientists of the time to help with problems. In 1836, the Board asked the prominent anatomist, Robert Knox, to investigate whether the small fish being caught in the Firth of Forth were herring or sprat, and if these were different species. These specimens showed that they were different species, and that both were present in the Firth of Forth fishery.

Frederick Knox, who mounted the specimens shown in the picture above, was Robert Knox’s brother and served as his chief assistant from 1836.

Robert Knox, eminent anatomist and Fellow of the Royal College of Surgeons of Edinburgh, is notorious today for his involvement with the Edinburgh body snatchers and murderers, Burke and Hare.

Before the Anatomy Act of 1832 was passed, Scottish law required that corpses used for medical research should only come from those who had died in prison, suicide victims, or from foundlings and orphans. As the science of anatomy progressed, demand for bodies increased and a shortage developed. Body snatching was the (illegal) practice of digging up recently buried corpses and selling them to anatomists for research. 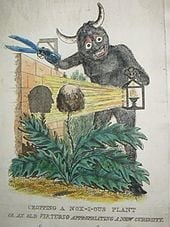 Burke and Hare did not wait for people to die naturally though, and over a 10 to 12 month period in 1827/1828 they murdered 16 people and sold the corpses to Robert Knox. They were arrested, along with their wives, in November 1828. Hare turned King’s evidence, was granted immunity and confessed to all 16 murders. Burke was eventually charged with four murders, and convicted of one. He was hanged, dissected and displayed. Knox was not prosecuted, although his reputation never recovered from his involvement in the case.

Road to the Marine Laboratory

The artefact was originally housed in the Fishery Secretary’s Office in St Andrews House, Edinburgh. It made its way to the Marine Laboratory at some stage, and was displayed there for some years. We’re delighted to be able to display it again now, and it shows how long Marine Scotland and our various predecessor organisations have been working in fisheries research.