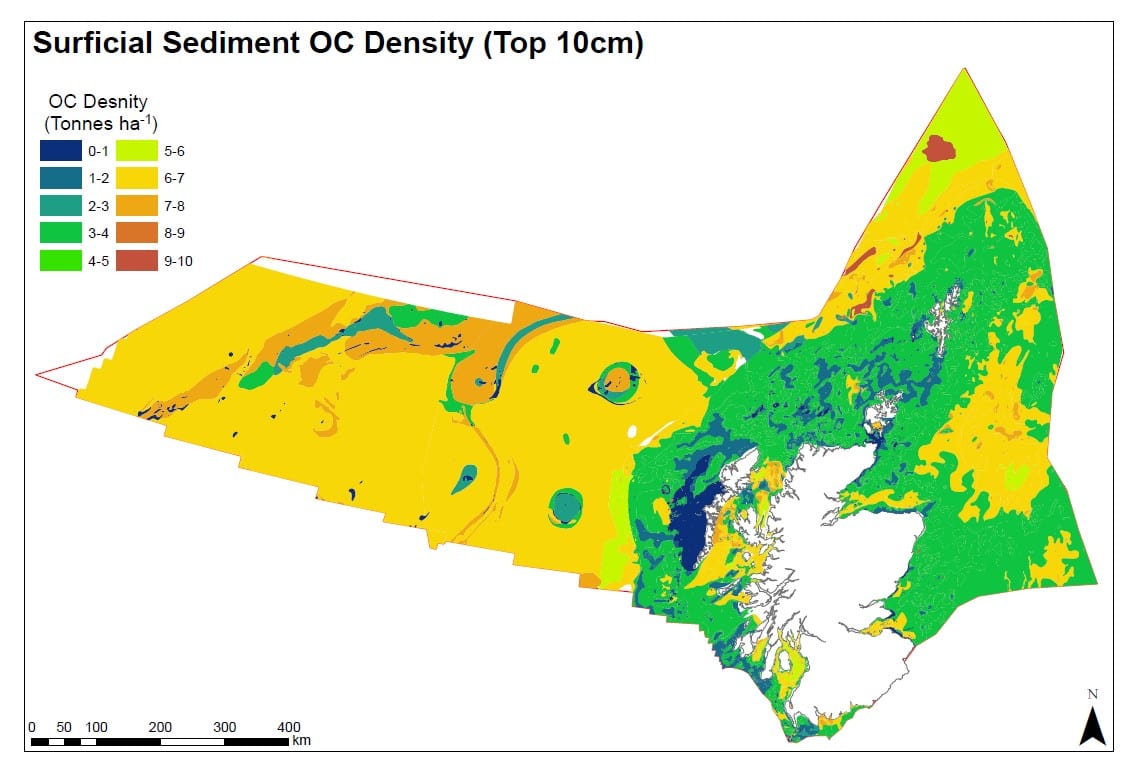 Two new science reports have been published today by Marine Scotland Science (MSS) that will be used to improve our understanding and management of Blue Carbon; carbon found stored beneath the sea in sediment, shells and living plants.

One is a collaborative project with University of St Andrews ‘Re-Evaluating Scotland’s Sedimentary Carbon Stocks’ and the other authored solely by MSS ‘A Compendium of Marine Related Carbon Stores, Sequestrations and Emissions’.

Using up to date information is important for all marine scientists working in the field of Blue Carbon. However, we found that many differing basic values were being used to describe Scotland’s Blue Carbon, as well as related marine emissions and sequestrations.

To help ensure more consistency, we have taken some time to assemble a base set of checked and improved published evidence, and make these available (along with links to the original sources) in a single report.

By using these new reports we can now see that: 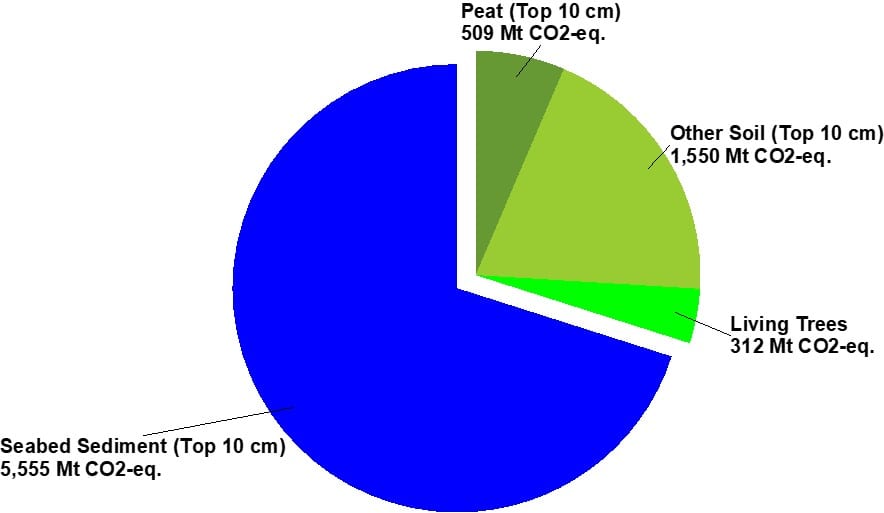 Links to the two reports are below:

Further information can be obtained from: