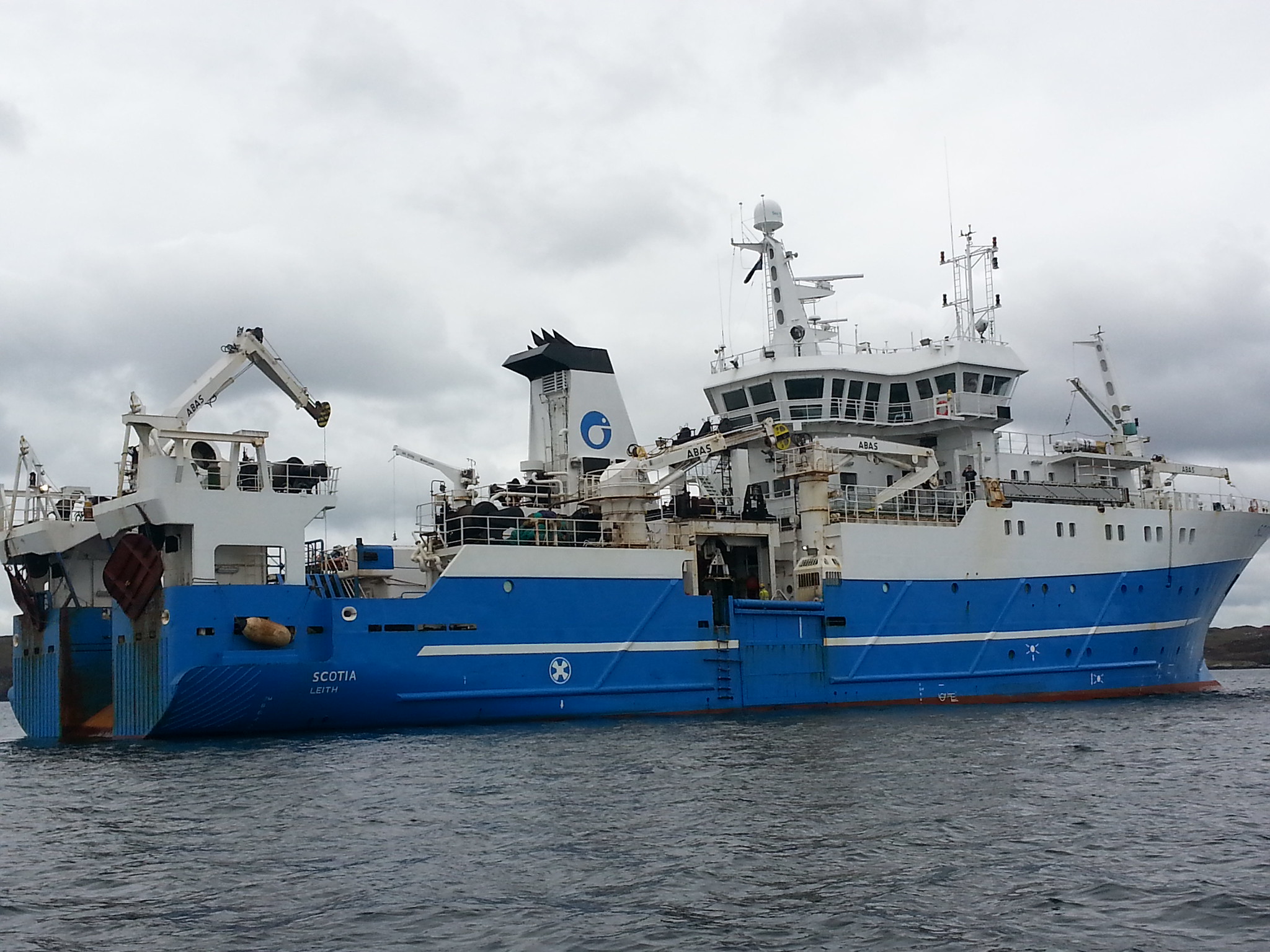 General: A training haul will be undertaken during the passage north to ensure all fishing gear/sensors are working effectively. Scotia will then commence fishing operations the next morning on predefined stations off the north Scottish coast and west of 4’W with weather conditions thereafter determining the route taken on the survey.

Trawling: This is a random-stratified survey design with trawl stations being distributed within 10 predefined strata that cover ICES subarea 6A (see figure 1). A total of 62 primary and 45 secondary stations have been generated. The intention is for the 62 trawls to be undertaken on suitable ground as near to the primary station as is practicable.

Hauls will be of 30 minutes duration unless circumstances dictate otherwise. Where possible, fishing operations will be restricted to daylight hours. In addition to the routine sampling, biological data and samples will be collected for target species in line with the EU data regulation and other external projects.

Hydrography: A Conductivity, Temperature and Depth (CTD) cast will be taken at each trawl station, weather permitting. Top and bottom temperatures will be reported and in addition, a calibration sample will be retained from the surface.

Compass Moorings: Six acoustic moorings were deployed at sites within the 0320S survey area during the second half of 2019. Two days have been allocated from this survey in order to retrieve and redeploy these.

An acoustic release system will be deployed from the vessel to trigger each mooring; this allows the mooring to surface, where it can be retrieved then re-deployed again. 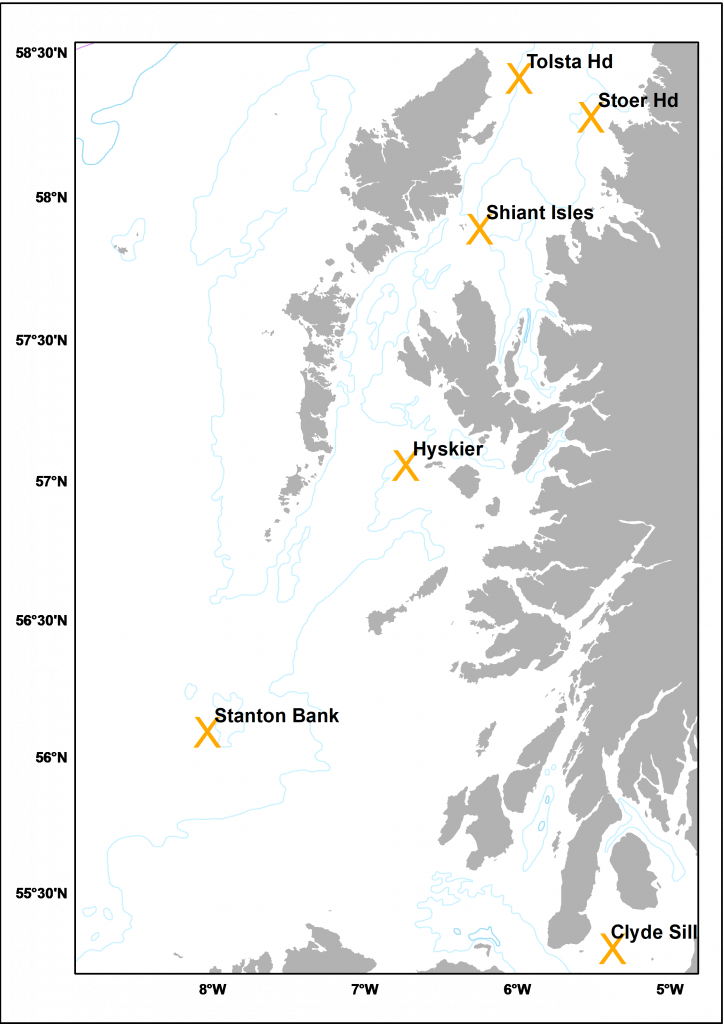 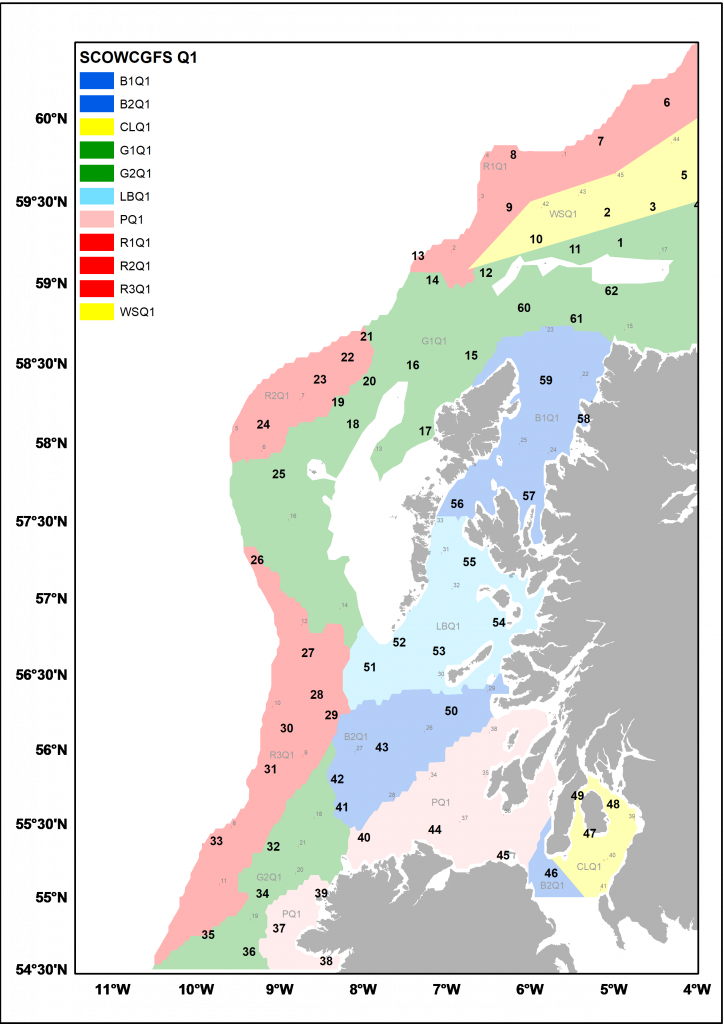