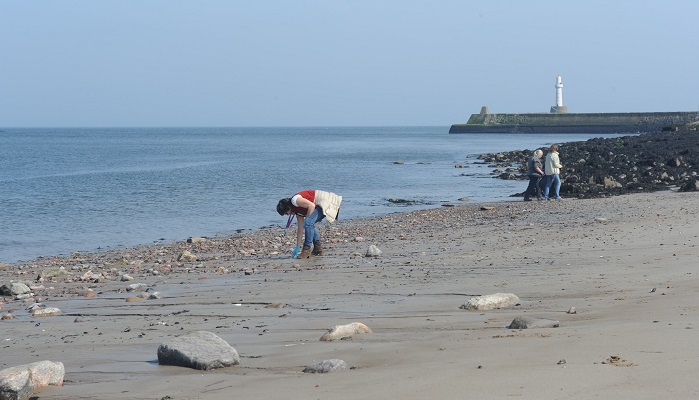 The attitudes and behaviours of Scottish residents on the marine environment and the litter in our seas were published in last year’s Marine Social Attitudes Survey.

So as Plastic Free July continues our colleagues from the Marine Analytical Unit share some insights with us about whether concerns about plastics in Scotland’s sea relate to a willingness to change habits.

Concern about plastics in the sea

When asked about the main types of litter in the sea, 67% of Scottish residents reported plastic bottles, while 60% said plastic bags and 49% micro plastics. This suggests that plastics dominate the perceptions of marine litter in Scotland’s sea and coastal areas.

When asked how worried they felt about plastics in the ocean, 66% of residents responded ‘very worried’. They were then asked what they have done in the past 12 months, and what they plan on doing in the next 12 months, to help reduce marine litter. 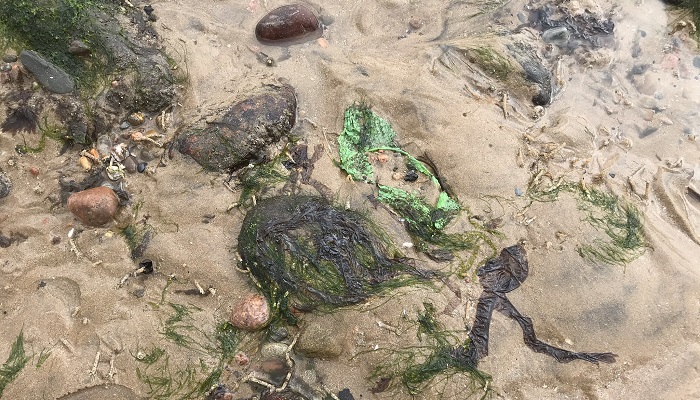 Reducing the use of single use plastic bags was an action that had been taken by a majority of residents (70%). Of those who stated that they were ‘very worried’ about plastics in the ocean, 79% had reduced their use in the past 12 months. This suggests that those with great concern for the health of the sea are indeed willing to change their habits to improve the situation.

There could be other factors influencing the use of single use plastics, however. For example, it is possible that the large number of people using fewer single use plastic bags is a result of the charge put on these carrier bags in recent years rather than a concern for the sea encouraging a change in their habits.

The carrier bag charge was first introduced in Scotland in October 2014 and by 2015 the number of single use carrier bags issued annually fell by 80%. The Marine Conservation Society noted in 2016 that the number of plastic carrier bags being found on Scotland’s beaches dropped by 40% two years in a row with a further drop of 42% recorded between 2018 and 2019.

Lack of willingness vs lack of physical ability

Some actions taken to reduce plastics in the sea are more physically demanding than others and whilst they might be ‘very concerned’, people’s willingness or ability to take action can vary depending on how onerous it might be. Therefore, not taking part in more strenuous activities such as beach cleaning may not be down to a lack of willingness but to a lack of physical ability. 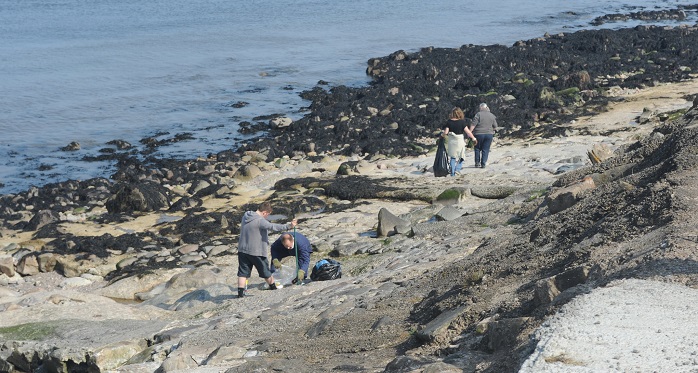 Whilst concern about plastics in the Scotland’s sea may influence people’s willingness to change their habits, there are a number of other factors that affect this such as how much effort changing these habits will require and whether they feel that it is actually their responsibility to reduce plastics in Scotland’s seas.

This analysis suggested there is a positive relationship between people concerned about plastics in the sea and taking actions to reduce marine plastics from entering the marine environment.