Collaboration is key for science 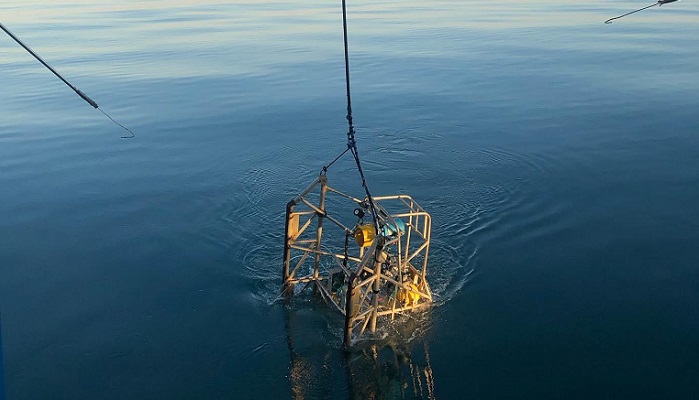 Nephrops norvegicus, commonly known as langoustine or Dublin bay prawn, is the second most valuable seafood species landed in Scotland, and was worth over £80 million in 2019.

Reliable data to help manage the fisheries sustainably and establish what levels of nephrops are in the sea, is collected by Marine Scotland in two surveys every year. A sledge equipped with lights and cameras is towed across the muddy sea bed and the burrows where nephrops live are counted to establish numbers of the species. 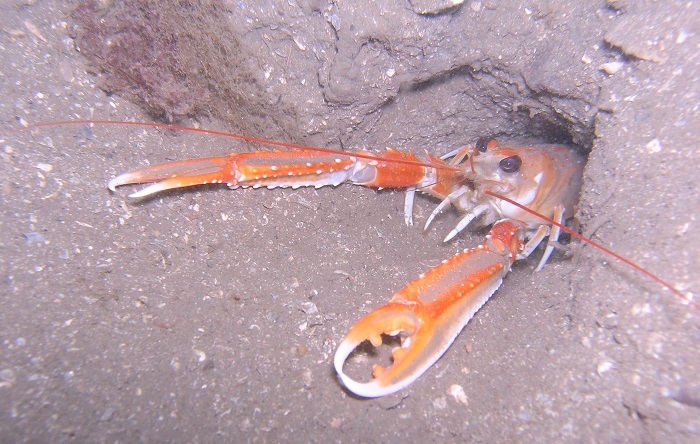 Along the way, the survey records other information including the abundance of other species, burrows caused by species other than nephrops and any traces of human activity (such as litter, trawl marks, etc). This information can be made available to other interested organisations.

The footage and data were first analysed to see if they could be used to accurately characterise the seafloor habitats that the sledge passes over, and to identify and map faunal distribution around this closely managed and important area.

This showed that in this instance, the video footage could be used more widely than the nephrops survey for which it was designed, allowing robust analysis to be carried out on habitat type and wider species distribution.

This project is an example of the value of consistent data collected over an extended time. It also illustrates that, with good collaboration, there can be opportunities to collect more data from our surveys, or derive more information from the data we collect, adding further value to the work that we already do.

An important part of the work of the International Council for the Exploration of the Sea (ICES) is to publish standardised guidance on data collection and measurements in the sea. Earlier this year, an ICES Expert Group, involving our colleagues, published essential guidance in their Technique in Marine Environmental Sciences (TIMES) series on conducting successful nephrops underwater television (UWTV) surveys.

The ICES TIMES document covers every aspect required to conduct these coordinated international surveys including survey design, recommended equipment, and requirements for reporting the data to the ICES Expert Group.  Data collecting templates to use at sea to record live data (ships position, time, date, visual clarity, etc.) are supported by the original blueprints for the sledge, designed and built by Marine Scotland. 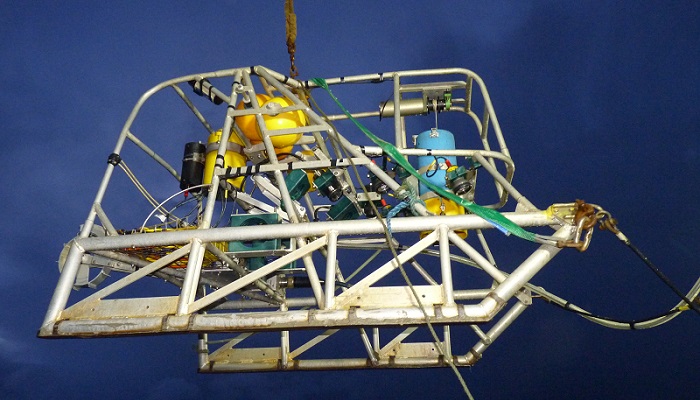 By publishing this key document, institutes throughout ICES will have all the information they need to establish and conduct nephrops UWTV surveys that are comparable with established international surveys and that the training, data collection, quality control and reporting procedures are standardised.