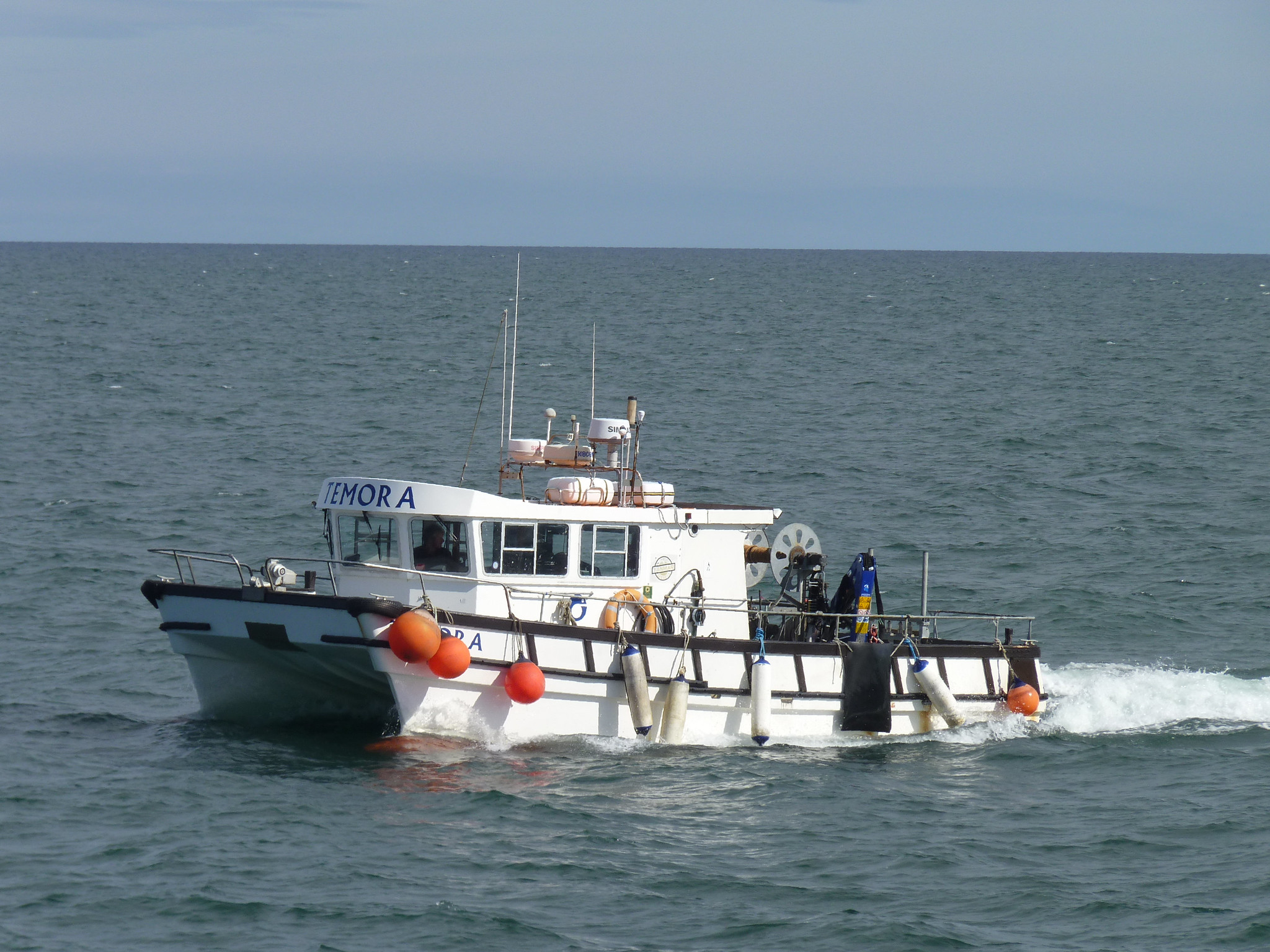 SCObs data helps colleagues monitor and record the long term changes in our coastal waters and how these vary regionally around the Scottish coast. This is critical for us to understand how climate change is impacting our marine ecosystem and the plants and animals that live there. SCObs data provides baseline information that will help society adapt in the future to support the marine environment and the industries that depend on it. This is part of the Scottish Government’s work to tackle the twin crises of climate change and biodiversity loss.

The complete SCObs dataset, along with a companion report explaining the dataset and how to use it, is available and fully searchable on the Marine Scotland Monitoring Data page. We encourage everyone with an interest in the marine environment, including professional scientists, policymakers, students and concerned citizens to use these resources to find out more about the environmental conditions around Scotland’s coasts.

SCObs data also play an important role in meeting the Scottish Government’s national and international monitoring and reporting obligations relating to the condition of the marine environment and they have been used in over 20 academic collaborations to further our knowledge of the coastal ecosystems around Scotland. 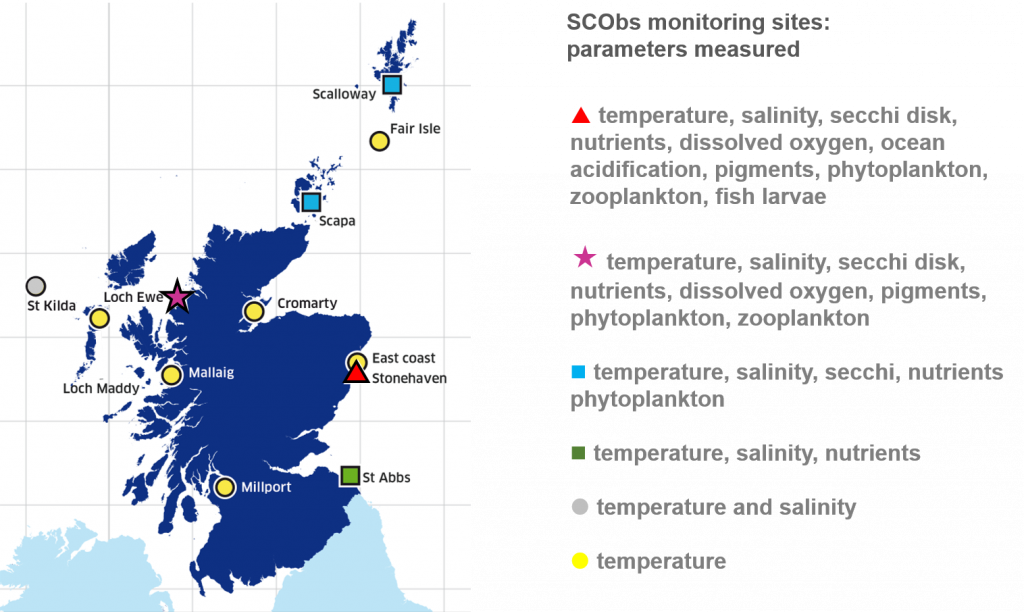 The SCObs programme relies on a number of keen citizen scientists and contractors, in addition to Marine Scotland directorate colleagues, to collect water samples and to lower instruments in the sea each week in all weathers.  Their commitment and enthusiasm is the reason that we can all celebrate 25 years of the SCObs programme.

SCObs is part of the Scottish Government’s work to achieve the UN’s Sustainable Development Goals (SDGs) around climate action and life below water by 2030, and relates to UN SGD target 14 on marine life. The National Performance Framework is Scotland’s way to localise these goals, and sets out the vision for people in Scotland to value, enjoy, protect and enhance our environment. This progress is monitored to understand how well Scotland is performing across the environmental indicators.