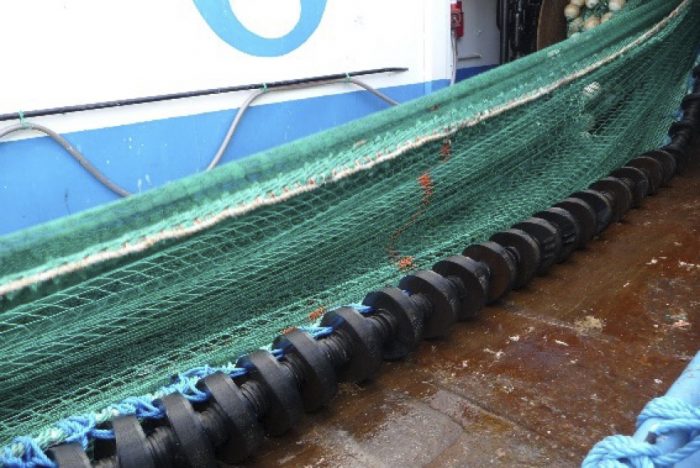 The International Council for the Exploration of the Sea (ICES) has agreed to adopt a new Scottish-designed fishing technology as the new international standard for co-ordinated demersal fish population surveys in the North Sea.

The Marine Scotland Directorate of the Scottish Government co-operated with international partners – the International Bottom Trawl Survey Working Group (IBTSWG) – to successfully develop this innovation, which assists in calculating accurate fish stock data, and feeds into the ICES fisheries monitoring and management process and supports the sustainable management of our seas.

Key design changes compared to the old system are: 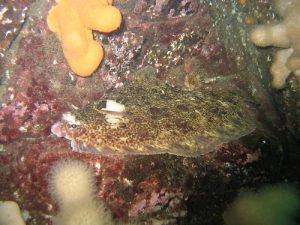 Overall it provides a robust package which is more efficient, resilient and cost effective, as well as delivering consistent catches and better fish population estimates.

The new fish survey trawl package will replace the Grand Opening Vertical (GOV) survey model used since 1980, after it was recognised as no longer fit for purpose. A road map has been agreed to enable a smooth transition to the new technology, making sure there is no impact on surveyance of yearly fish stocks. It is hoped this transition will be completed within three years.