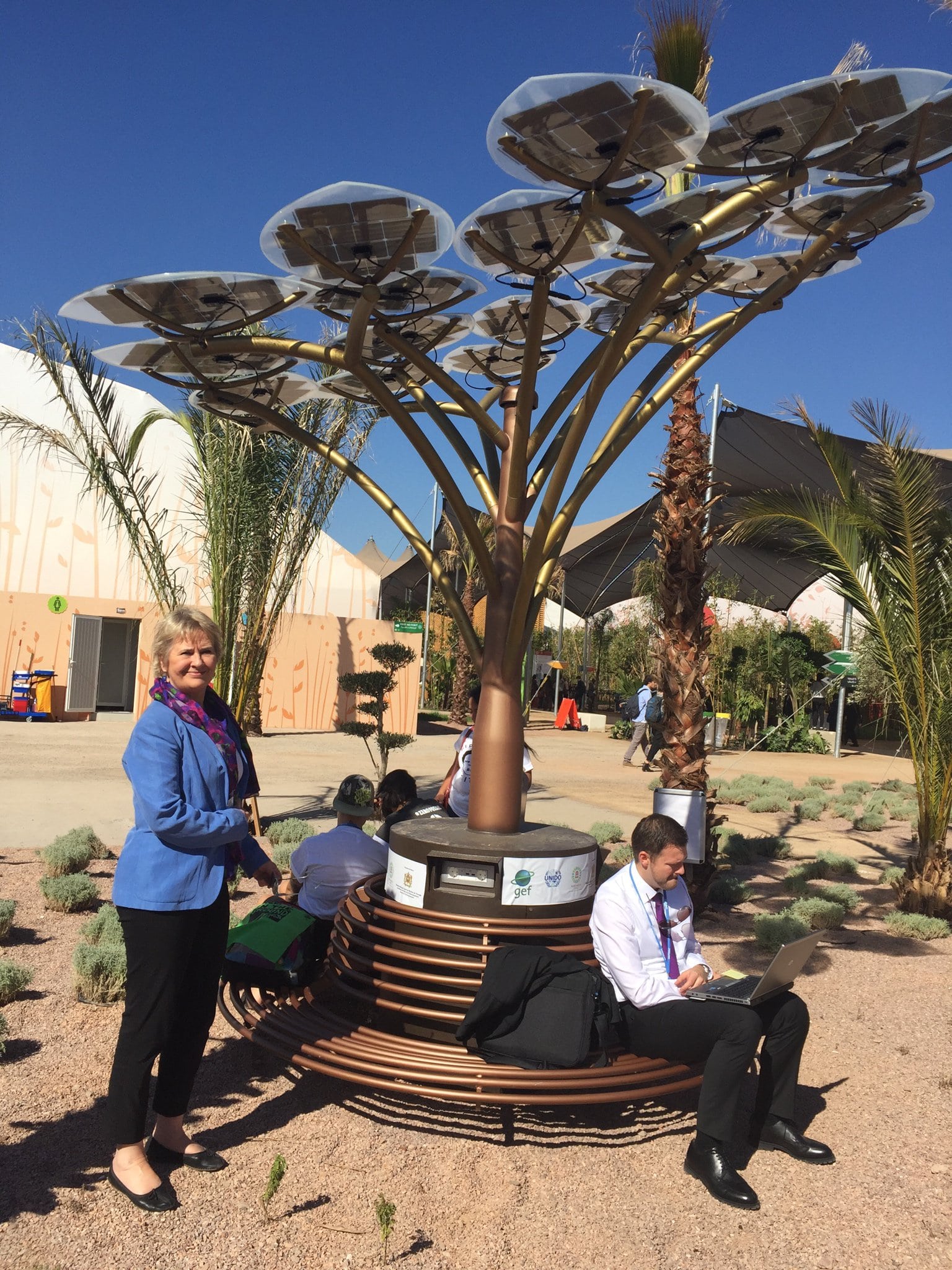 This week I am representing Scotland at the UN climate change talks in Marrakech, which will see nations from around the world come together to discuss the implementation of the Paris Agreement.

The Paris Agreement marked the first legally binding agreement this century on holding global temperature rise to well below two degrees Celsius and to pursue efforts to limit the rise even further to 1.5 degrees Celsius.

This is a significant step forward for collective global effort to tackle climate change and help protect our environment and planet for future generations.

Scotland has a positive story to tell. We have met our existing climate change targets and have already committed to going further – ensuring Scotland maintains its reputation as a climate leader.

People across Scotland know and understand that they too can play a part in this global effort. Small individual actions, such as turning down your thermostat by one degree or washing at thirty degrees if repeated on a large scale, can have a big impact in tackling climate change.

Sadly the most damaging effects of climate change are in developing nations and fall disproportionately on the very young, the very old and the very poor. That’s why Scotland was the first national government in the world to establish a Climate Justice Fund, which now supports 11 projects in some of the world’s poorest communities in four sub-Saharan African countries. And last month we announced £1 million to help developing countries better measure and track climate change, leading to a greater global understanding of how effective we are in limiting its effects.

This is also a clear signal that we’ll do everything we can to remain an open, outward looking country that works to strengthen our partnerships around the world.

I look forward to joining the UK delegation in Marrakech and to promote the very positive message that experience from Scotland shows deep cuts in emissions can be made while still growing the economy.

Next Musings on Marrakech

The bioenergy, agriculture and Scotch Whisky sectors are being consulted on how to ensure a fairer market for distillery co-products…

Commenting on the announcement of a UK-wide Emissions Trading Scheme, Environment and Climate Change Secretary Roseanna Cunningham said: “The Covid-19…