On 28th November Alba na Mara departed at 0700 from Leith to sail up the Forth Estuary to complete our first objective which was to fish and collect sediment samples at Tancred Bank. We sailed under all the bridges with wonderful views as we passed.

We fished with the beam trawl at Tancred Bank and in total we collected 50+ flounder. The fish were weighed and measured and various samples taken, for Biological Effects and Contaminant Monitoring, in support of the Clean Seas Environment Monitoring Programme (OSPAR and MSFD). 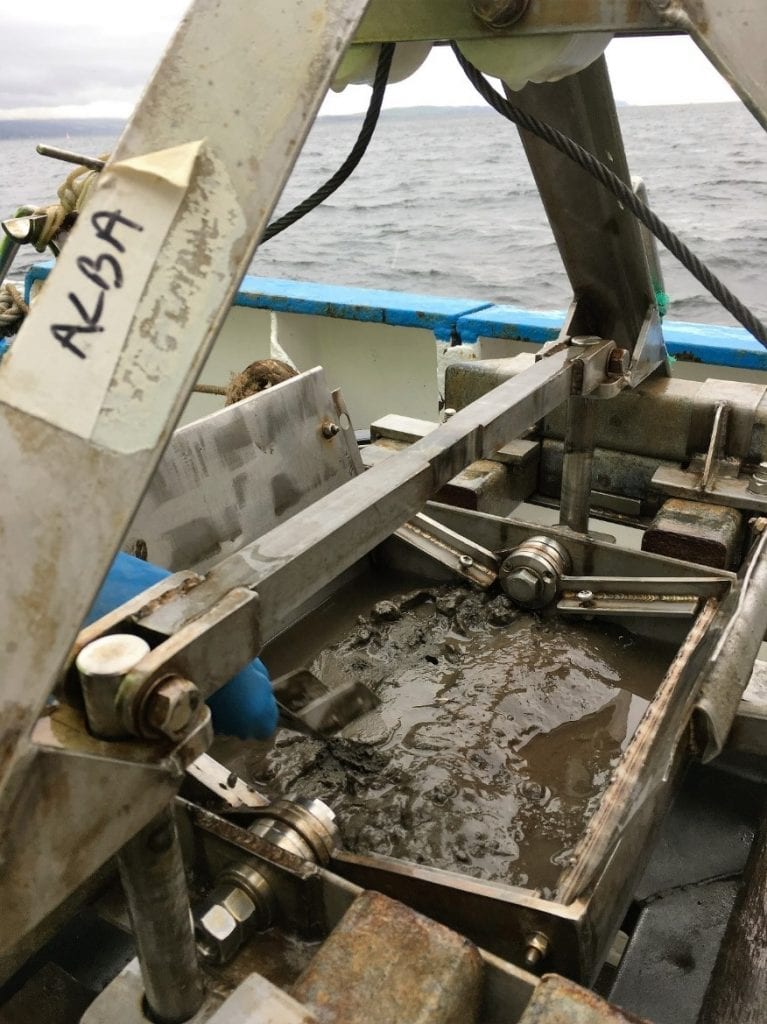 Stomachs and gills were also taken and will be extracted as part of the Microplastic ROAME. Sediment samples were collected and these will be analysed for chemical contaminants and for Microplastics. Alba then deployed the Neuston Trawl, to sample for Microplastics on the surface of the water, three catamaran tows were completed and this completed the Tancred Bank sampling. 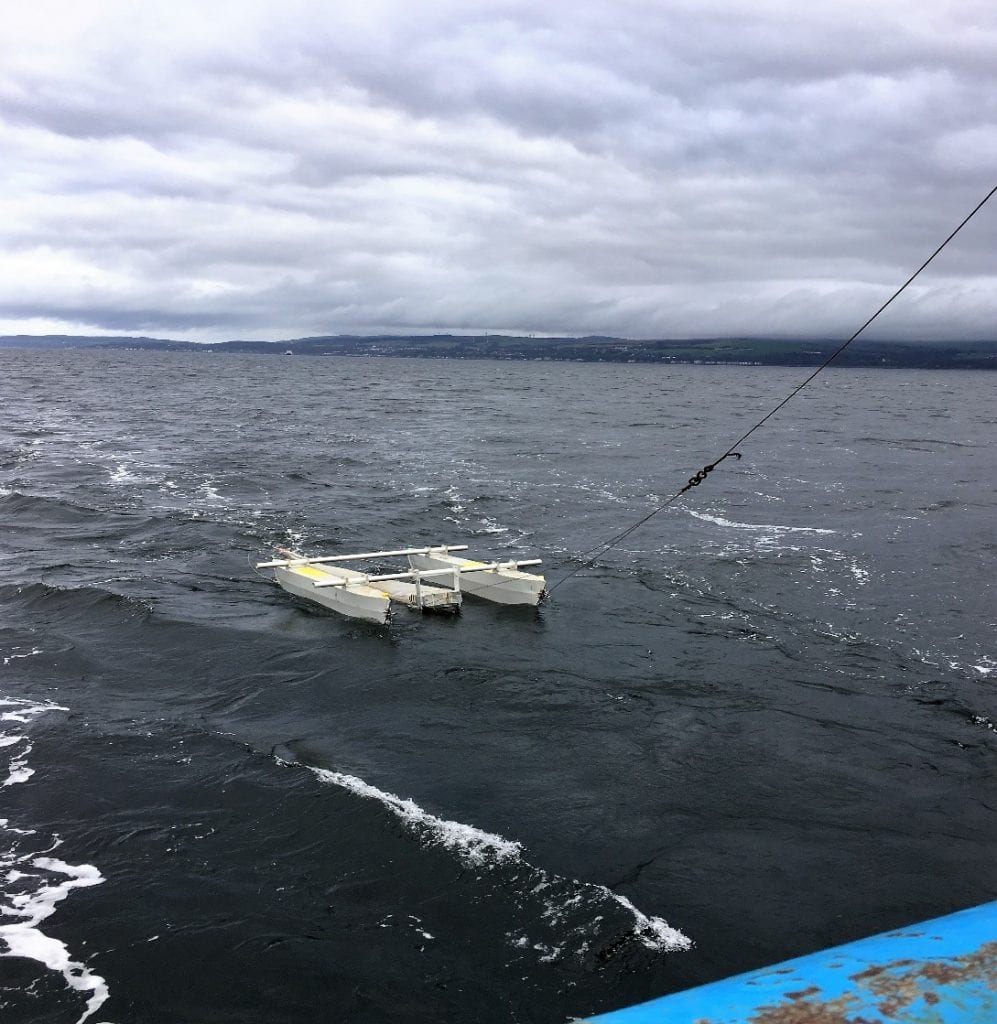 The Neuston Net being towed from Alba na Mara

Alba na Mara then made passage to Kingston Hudds (Inner Forth) where we anchored overnight. The next day on 29th November, we fished at Kingston Hudds where fishing was completed using the Bottom Trawl. Our target species was Dab and we collected 50+ which were weighed and measured with various samples taken including liver and flesh for Biological Effects and Contaminant Analysis. Sediment samples were taken also more catamaran tows completed the Kingston Hudds sampling site.

Alba na Mara then made passage to St Andrews Bay site where more catamaran tows were done on passage, and then fished again, for flounder which was successful in one trawl and also completed some more sediment grabs. 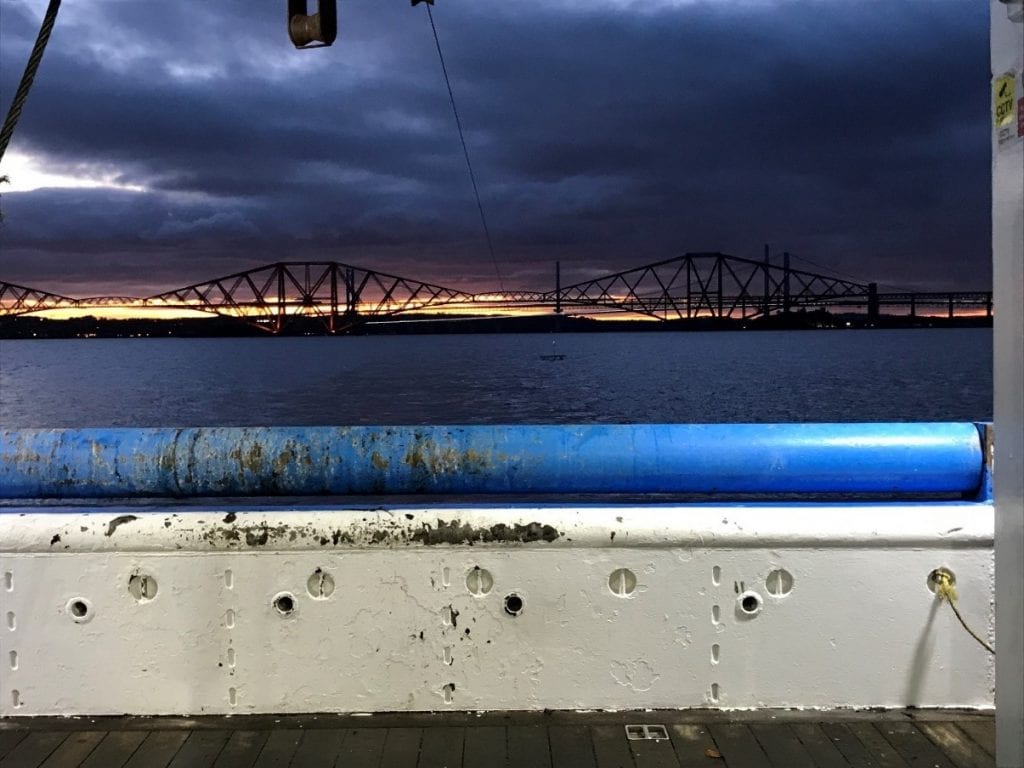 More Catamaran tows were completed before Alba na Mara docked in Leith at 12:00 on 1st December at the end of the survey.