A team of scientists and gear technologists from Scotland, Ireland and the Netherlands are undertaking trials aboard MRV Scotia to develop a replacement demersal survey trawl for internationally coordinated (ICES) bottom trawl surveys. The new trawl is being developed to replace the existing gear (GOV trawl) which has been used for the International Bottom Trawl Survey (IBTS) since 1998. The survey started from Aberdeen on 28th November and has been undertaken on fishing grounds in the Moray Firth area. The first half of the survey concentrated on understanding and comparing the fish catching performance of two new demersal trawls developed in Scotland and Ireland. So far 13 sets of alternate paired fishing hauls have been completed along with a number of gear geometry hauls using acoustic net monitoring sensors at differing depths and on both soft and firm substrates. 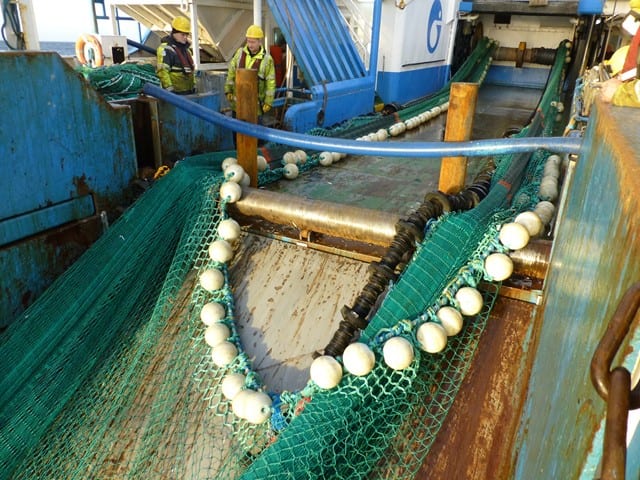 The second phase of the trials will concentrate on comparing the catching performance of the new Scottish trawl against the GOV trawl currently used for Scottish bottom trawl surveys. The trials are due to be completed on 9th December with the data being analysed in the Marine Laboratory with a report due by April 2020. 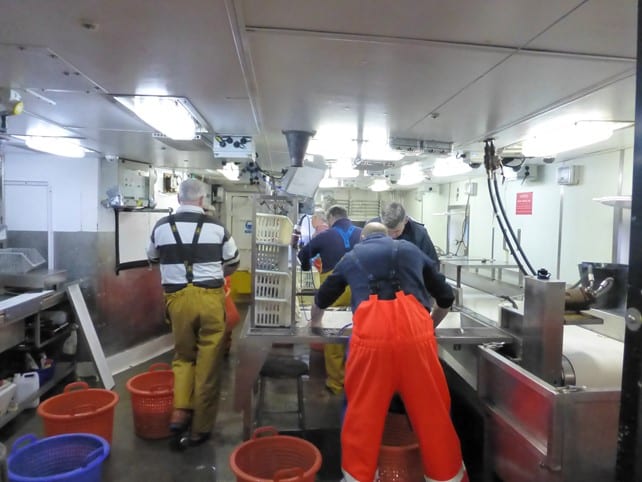