BlogsMarine ScotlandAcoustic Tracking of Salmon and Sea Trout in Torridon 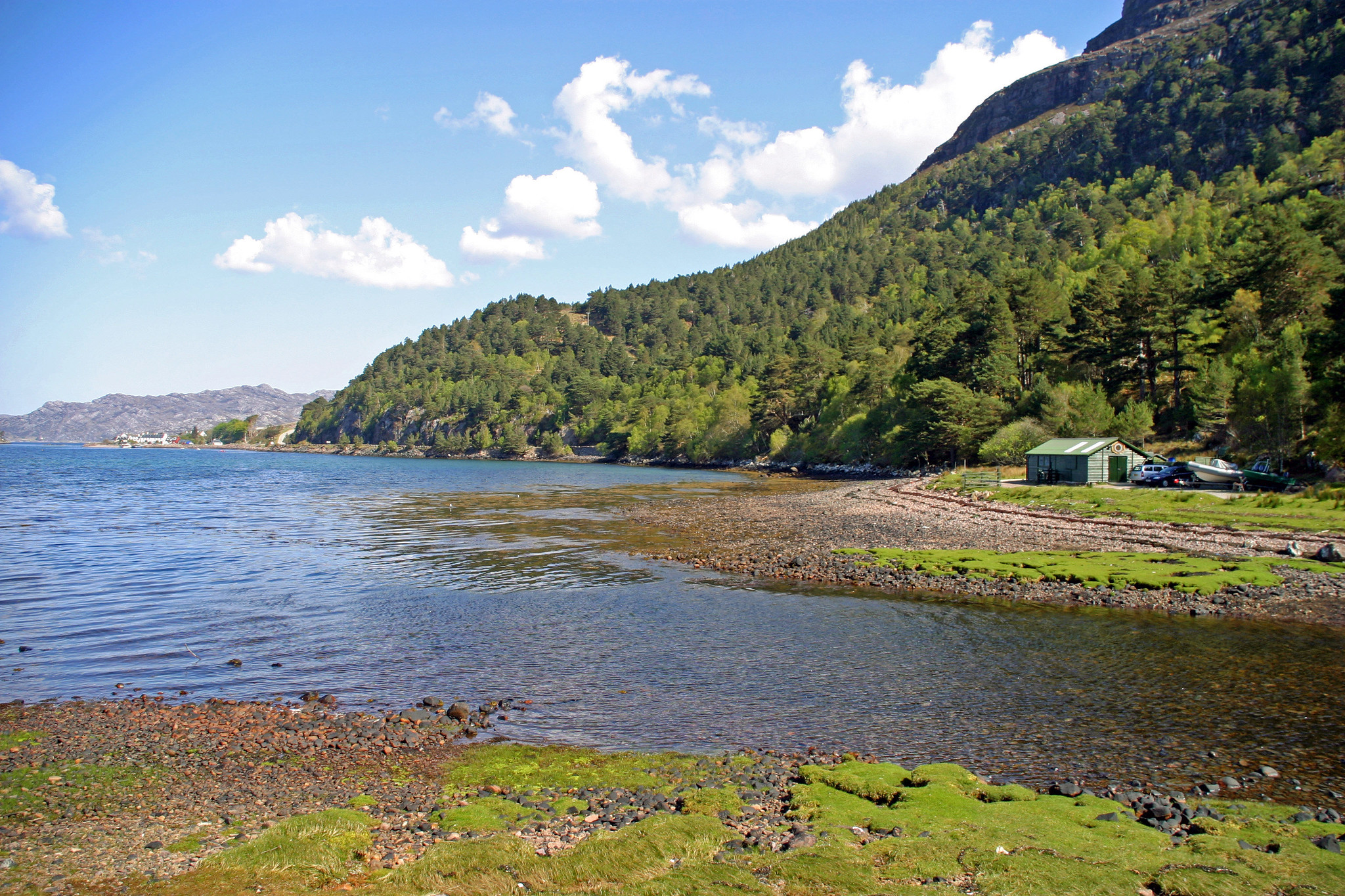 A two-year project has helped to track the movement of salmon and sea trout smolts in the Loch Torridon system, Wester Ross.

During 2018 and 2019 Marine Scotland Science fitted migrating salmon and sea trout with acoustic transmitters to track them through a grid of 80 acoustic receivers across Upper Loch Torridon, Loch Shieldaig and most of Outer Loch Torridon. With each of the receivers spaced around 800m apart, the movements of individual fish could be tracked around the study area. 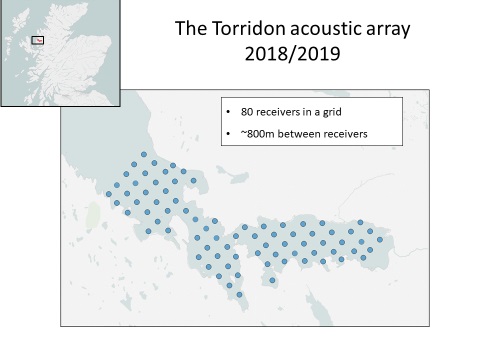 Over the two years smolts were tagged in each of the three main rivers emptying into the system:

More than 2.5 million pings from fish tags were detected.

Some of the initial findings showed:

In 2020 MSS will again be tagging fish in the three rivers and deploying an array of acoustic receivers. This year however, the array’s design will be modified in an attempt to discover the fate of the fish that are never detected at sea, and to shed further light on the night-time ‘disappearance’ of sea trout. We also aim to collect further information on the ‘escape times’ of salmon, and to perform an analysis of genetic material collected from the fish.