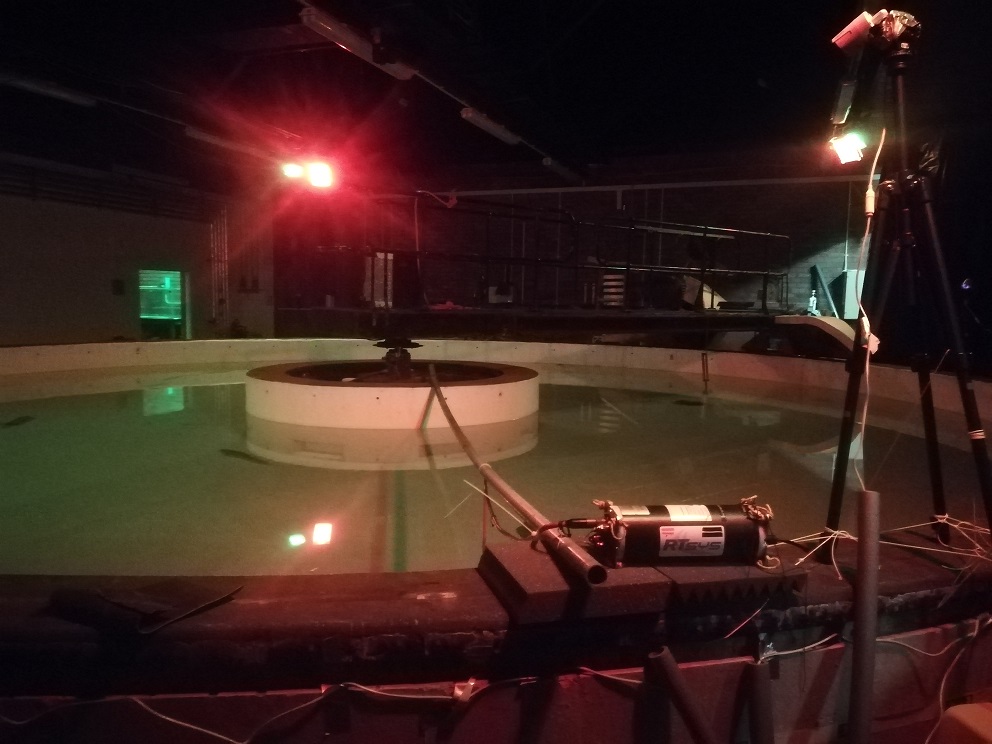 Many marine organisms, such as whales, dolphins and seals produce sound whilst they are under water. Maybe you’ve heard the clicking noises made by dolphins. But did you know that this is also the case for fish too?

This is what PhD student Monika Kosecka has been studying as part of her project on fish acoustics. Usually based in Oban, at the Scottish Association of Marine Science (SAMS) campus, Monika came to Aberdeen to conduct acoustic and behavioural trials using the fish behaviour aquaria at Marine Scotland. 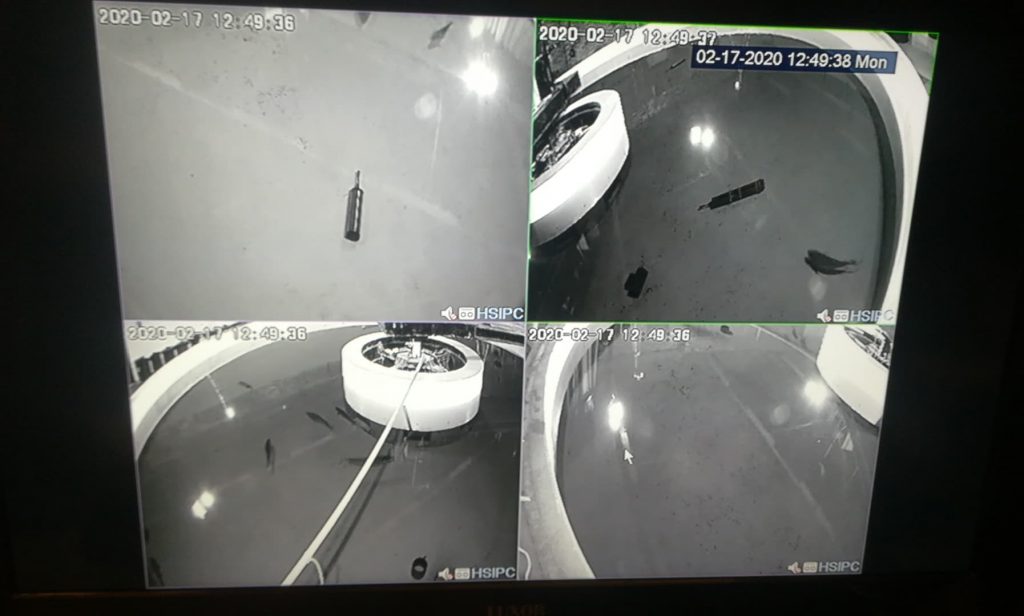 Monika monitored nine fish during the trials, recording all sounds they produced whilst also compiling video footage of their behaviour. The aim of the trials was to record sounds produced by Atlantic cod during spawning which could then be used to create automatic detectors for spawning cod.

These could potentially allow analysis of large amounts of underwater sound recordings collected in the wild to help search for important areas for cod spawning in their natural environment.

Monika is now preparing to link specific sounds to particular fish behaviour, which will help us to understand in which situations cod are using sound to communicate.

Speaking about her project Monika said: “I have chosen the Atlantic cod as a species of primary interest, mainly due to its 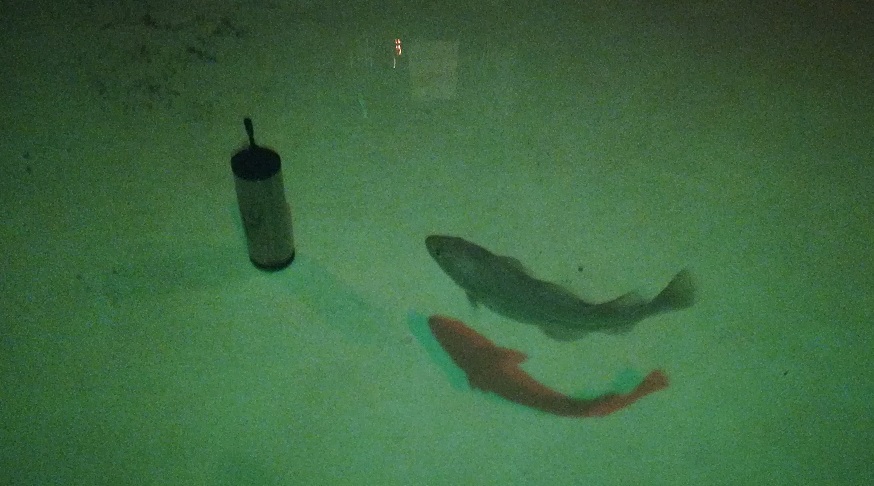 economic importance and the fact that the stocks are in decline. I am hoping I can develop a method to find cod sounds in acoustic data, that may be helpful in the search for cod spawning grounds around UK waters, and hopefully inform stakeholders when implementing appropriate conservation measures.”

The fish successfully spawned during the study period which took place in February, due to the expected spawning time of cod, and, based on the first screening of data, they were vocally active.