Most of us are familiar with the concepts of climate change and the greenhouse effect.

The increase of carbon dioxide (CO2) and other greenhouse gases as a consequence of human activities, such as fossil fuel combustion and deforestation, has caused approximately 1.0°C of global warming above pre-industrial levels. Unfortunately this warming and the associated changes in the climate system are predicted to continue unless we globally respond strongly to the climate emergency.

The ocean has absorbed the vast majority of the additional trapped solar energy, and has also taken up nearly a third of the CO2 added to the atmosphere by human activity since the 1980s. Without the CO2 uptake by the ocean, it is estimated that the atmospheric CO2 would be significantly higher and climate change would be greater.

However, by absorbing increased amounts of CO2  from the atmosphere, the chemistry of the ocean changes and the seawater is becoming more acidic. This process is known as Ocean Acidification (OA). 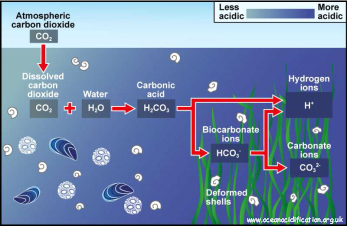 Figure 1: Schematic of potential impacts of OA on marine organisms

OA impact on a wide range of marine life including plankton, shellfish, fish larvae, seaweed and seagrasses is a real concern for biodiversity reasons and also because of  the potential to affect many of our commercially exploited species.

Among the marine organisms predicted to be affected by OA are microscopic plants and animals with outer skeletons made of calcium carbonate (termed ‘calcifying plankton’), since increased acidity may create more corrosive conditions that would dissolve their shells and make it harder to build them.

Examples of calcifying plankton include:

Scientists in Marine Scotland, a directorate of the Scottish Government, have investigated the shells of these species and have found, for the first time, evidence of shell damage (dissolution) on juvenile stages of marine snails and shellfish larvae off Stonehaven (Aberdeenshire), one of our Scottish Coastal Observatory (SCObs) sites.

The study also suggests that the some shellfish larvae, such as mussels, present at Stonehaven are particularly vulnerable to changes in the chemistry of the seawater at this site and that OA more widely has potential consequences for Scottish shellfish, aquaculture and fisheries industries.This research is being presented by Marine Scotland Science colleagues during Ocean Acidification Week 2021, hosted by the Global Ocean Acidification Observing Network (GOA-ON). This is a virtual multi-day forum to highlight different aspects of OA research and initiatives from around the world.

The event will take place, virtually, from 13-17 Sept 2021 and includes plenary talks as well as a number of sessions from each GOA-ON hub to showcase high level regional / local activities. This year Marine Scotland Science has been invited to participate in the session hosted by the Northeast Atlantic Hub (Registration & Info Page here). 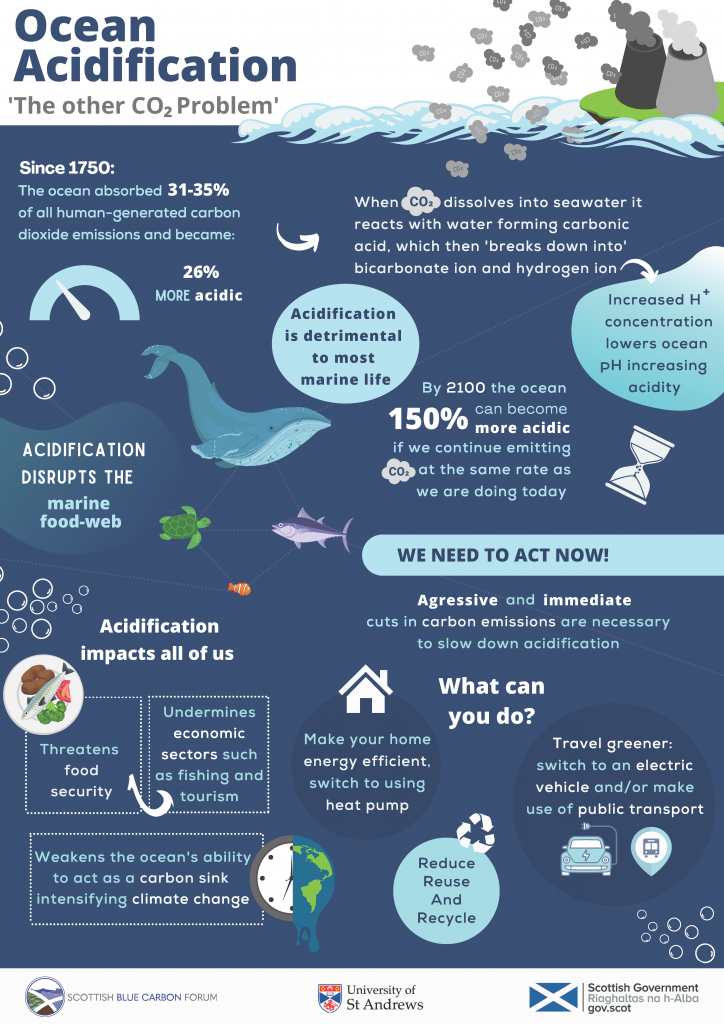