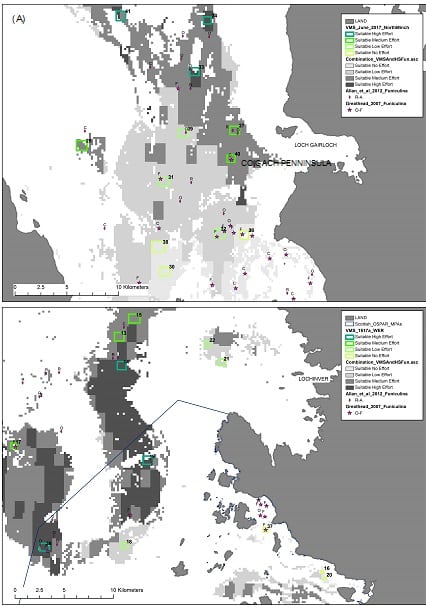 Programme 1517A will survey the waters around Lochinver and North Minch/Skye to collect stereo video imagery of Funiculina quadrangularis within survey boxes with different VMS characteristics. In addition, 1517A will also aim to survey around the Small Isles Marine Protected Area (MPA). The primary objective of this survey is to survey monitoring sites previously visited in 2012-2016 that support Scotland’s Priority Marine Features (PMFs). Work from these surveys will be used to determine the effect of MPAs established in Scottish waters. A secondary objective is that the data will contribute to a potential impact (BACI) study once protective measures within the MPA are introduced. Specific objectives are as follows:

Survey operations will take place between the hours of 07:00 and 19:00 (all times BST). There will be a change of scientific staff at the half landing in Mallaig 9/10 September.

UW HDTV surveys of the seabed at various sites inside and outside the Small Isles MPA (see Figure 2) will be carried out. The survey will utilise the newly built modular camera frame (combined drop and lander frame – 2460 × 1900 × 1940 mm, L × W × H) deployed from the aft of the vessel. Species type, species densities and substrate type (assessed visually) will be classified for each video transect post-survey. 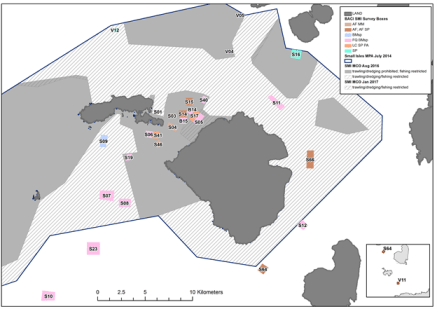 FIGURE 2: 2017 Survey boxes in and around the Small Isles MPA