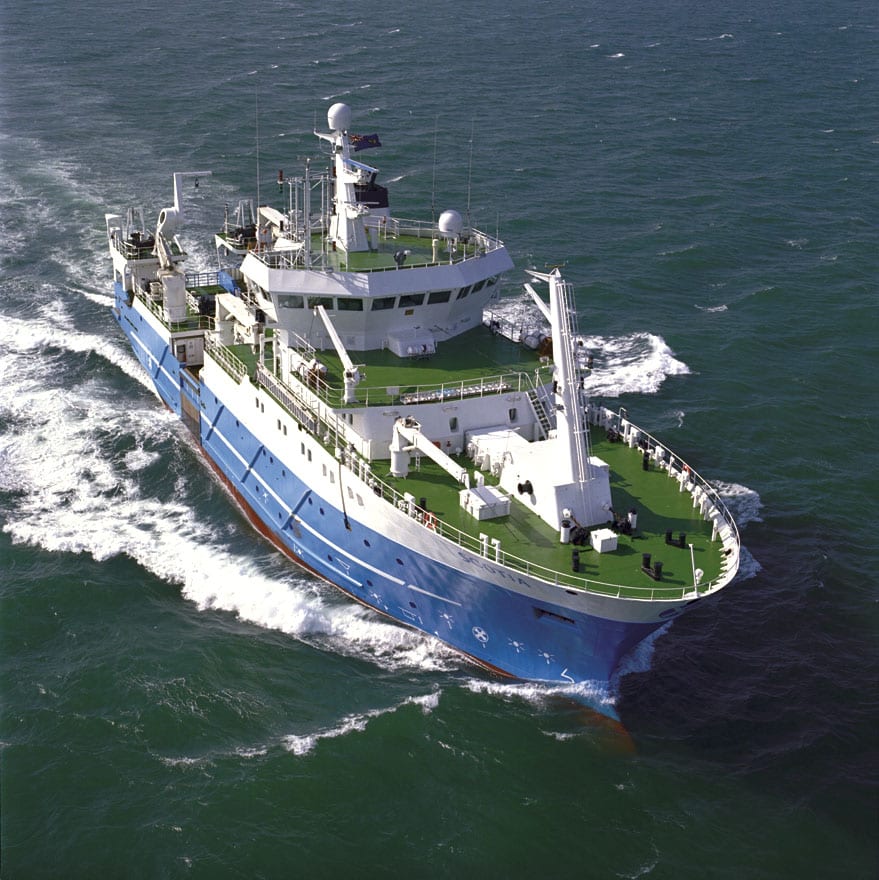 Scotia will then make her way to the eastern start of the Nolso – Flugga (NOL) section and, depending on timings, either recover one ADCP mooring (NWEZ) along the way or start collecting long term monitoring samples and taking CTD profiles from the start of the section. At relevant locations along NOL mooring deployments will be carried out, with calibration CTD dips for instruments recovered from some of the moorings; overall, two ADCP moorings, one PIES mooring and a buoyancy glider (AUV) will be deployed.

After the NOL section, Scotia will head to the western (Faroe) side of the FIM section to carry out standard CTD and water sampling along that line. Once that work is completed and if time allows, Scotia will attempt to re-deploy in a different location in the Moray Firth the mooring recovered there at the start of the survey and then carry out additional work (listed among the survey objectives) along the JONSIS line, in the Moray Firth and/or Aberdeen Bay, prior to her return to Aberdeen. If the weather requires sheltering in Shetland and any point during the survey, we will aim to collect additional CTD and VMADCP data in suitable locations (e.g. Yell Sound).

(*) final position may change by a little

It is expected that deployments of hydrographic equipment will be carried out with the CTD crane whilst the vessel is on station. The plankton crane will be used for the deployment of ADCP moorings in trawl-proof frame (AL200) and the PIES mooring. Single-string ADCP mooring deployments will be done from the trawl deck. The AUV will be lowered into the water from the hanger deck. 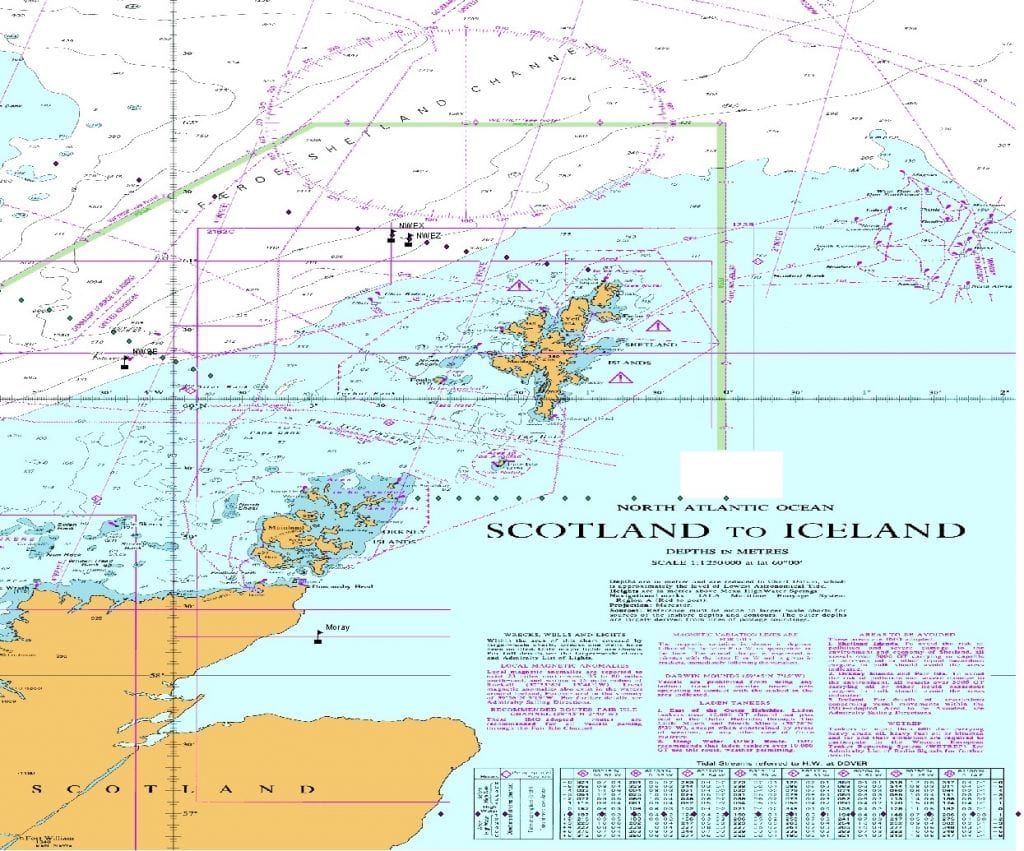 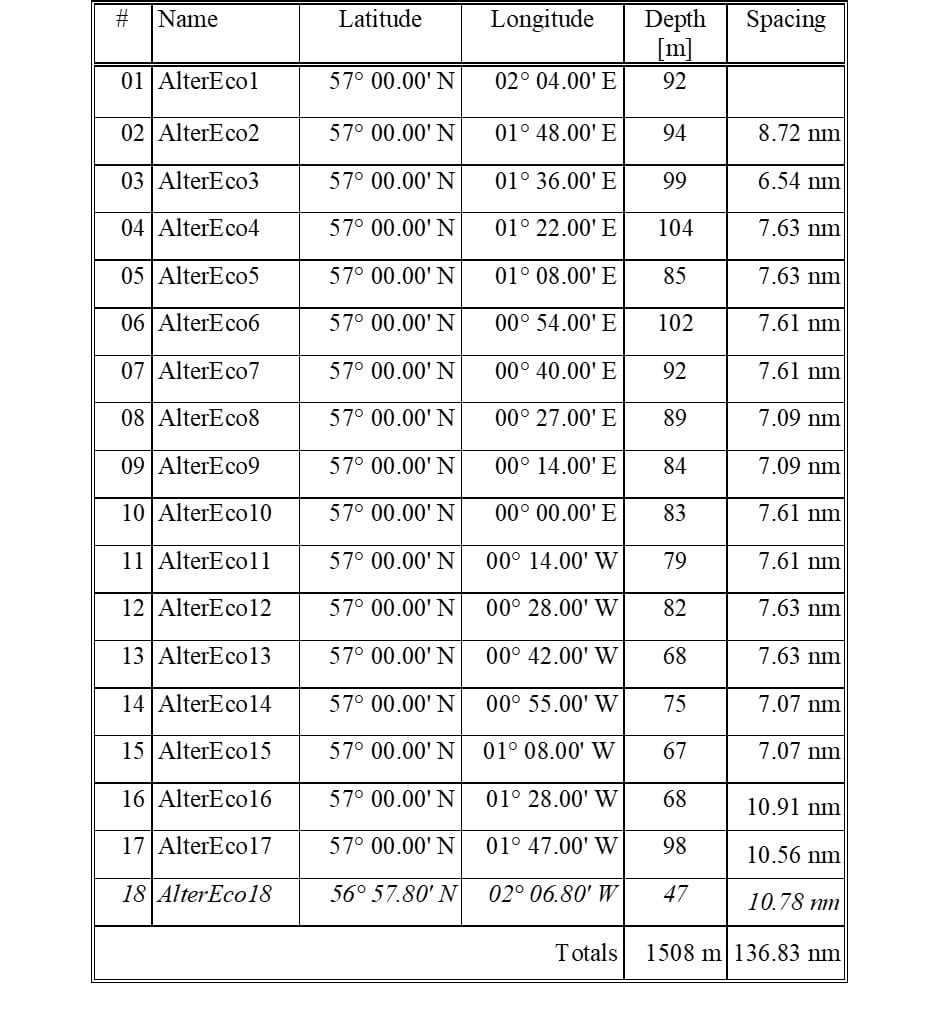 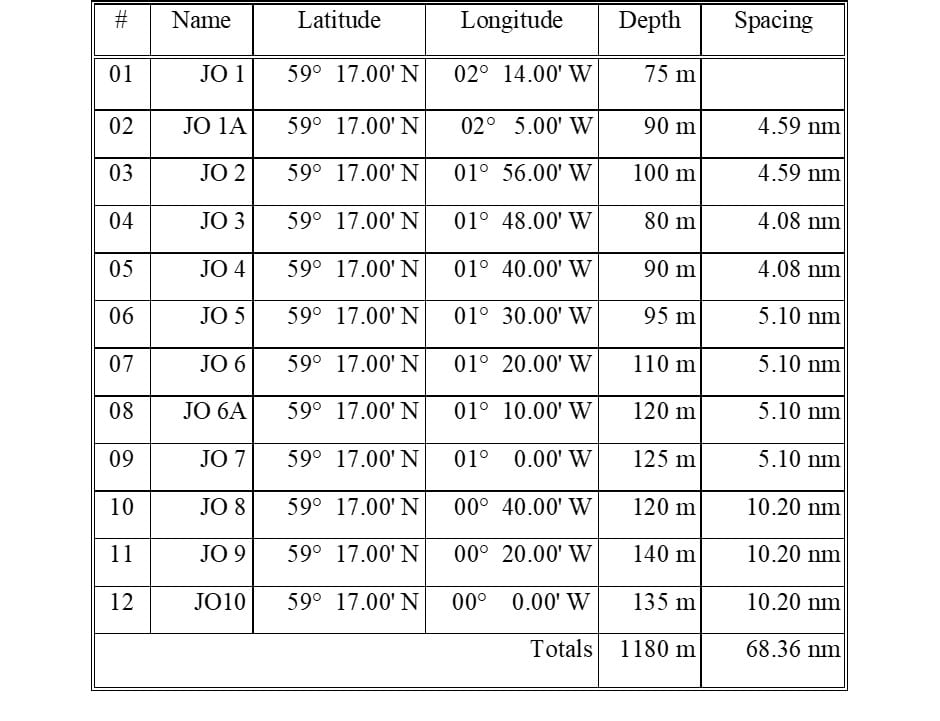 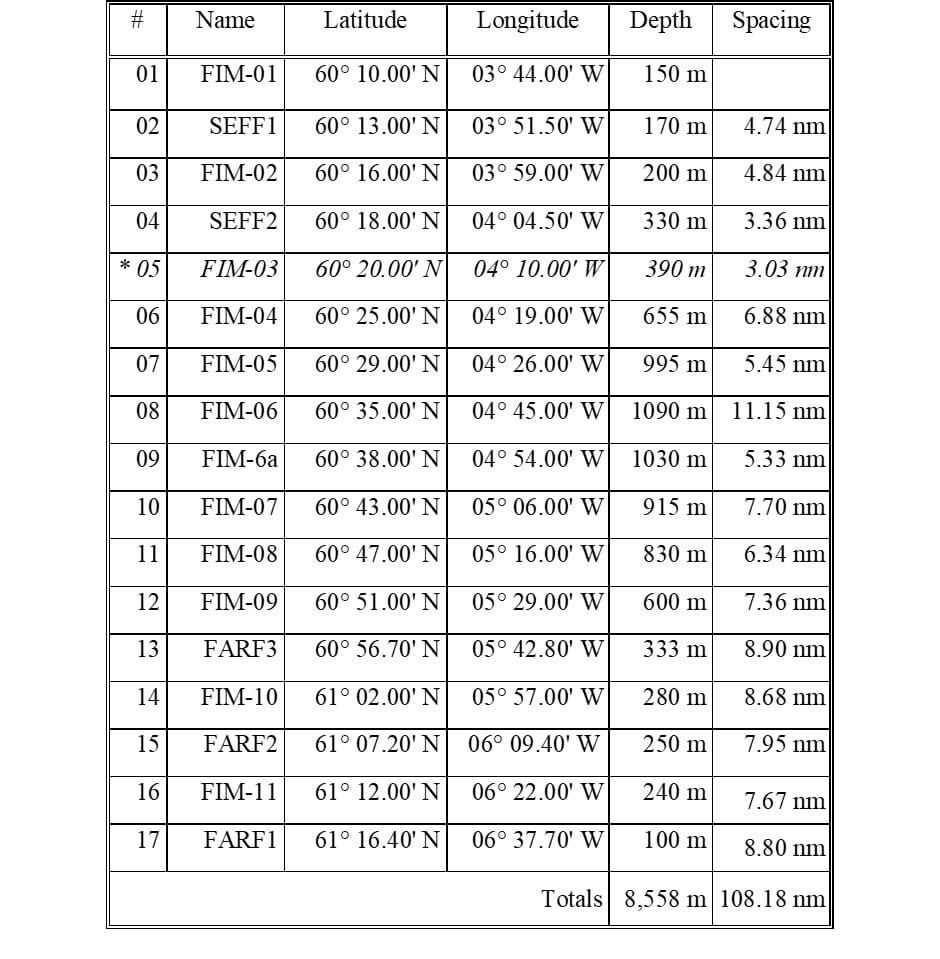 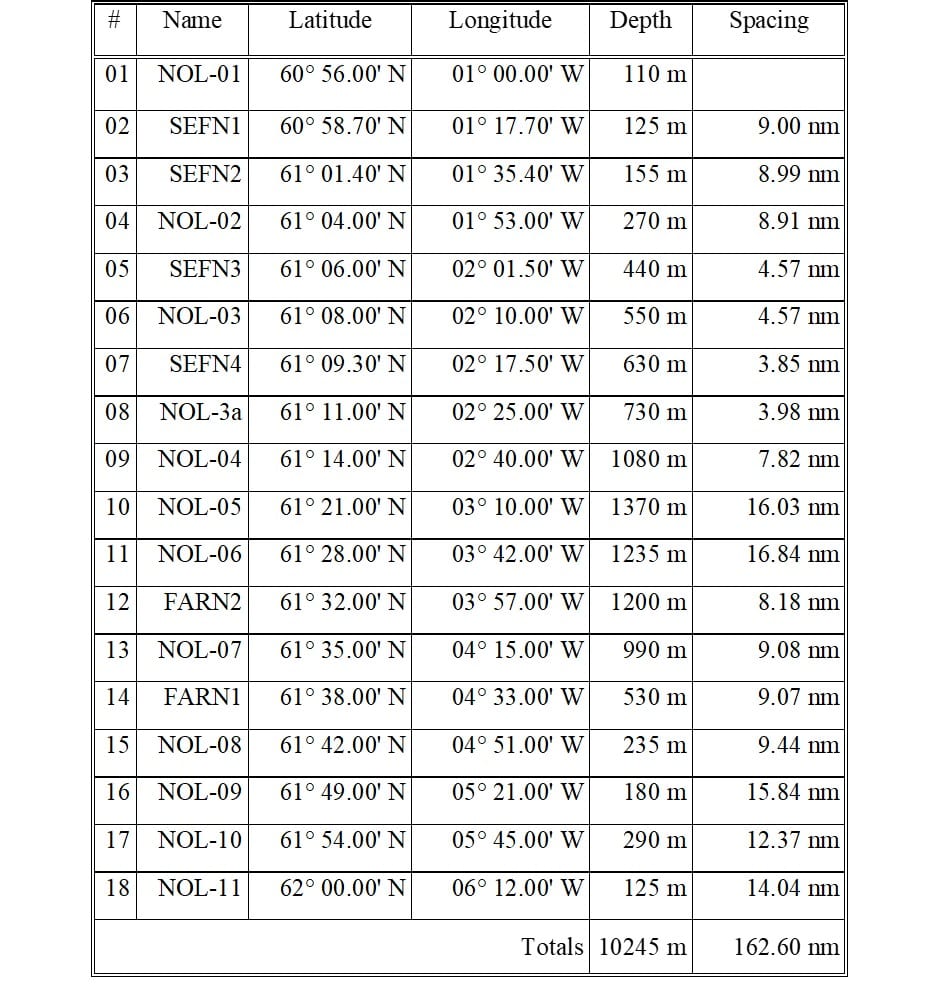 The annual underwater television Nephrops research survey neither started on the 6th January 2020 nor worked on the west coast,…

Here we go again! Like every January for the past 20+ years, our group set off on the Scotia from…