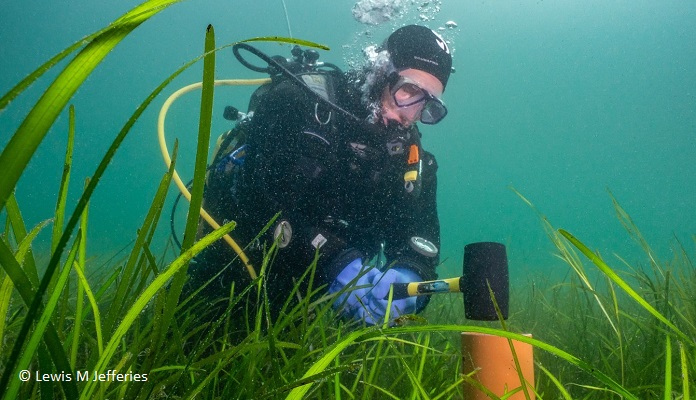 With thanks to Richard Lilley, Chief Development Officer and co-founder of Project Seagrass, for this guest blog reflecting on the ever-growing interest in seagrass ecosystems in Scotland.

Once considered the ugly duckling of marine conservation, it feels like the interest in seagrass ecosystems is currently at an all-time high, with seagrass meadows being recognised to be of global significance both to our climate and food security. In a recent scientific paper Project Seagrass examined the major ecological role that seagrasses play and how rethinking their conservation is critical to understanding their part in fighting the twin crises of climate change and biodiversity loss.

Ensuring the global recovery of healthy seagrass ecosystems will be a significant action to mitigate two of humankind’s greatest challenges: feeding and supporting the needs of more than 7 billion people and achieving some level of climate stability. In Scotland, we can be proud that a suite of work is already underway across our institutions to drive forward the science in this space, and to meaningfully contribute to the UN Decade of Ocean Science for Sustainable Development’s call to action – ‘The Science we need for the Ocean we want.”

As an example of this work, the University of St Andrews is leading on a transformative new programme, endorsed by the United Nations Educational, Scientific and Cultural Organization (UNESCO), to address the effects of climate change on the ocean. The Global Ocean Decade Programme for Blue Carbon (GO-BC) will focus on the role of blue carbon ecosystems across estuarine, coastal and open ocean environments for better ocean sustainability.

Then there is the recent scientific paper led by the University of Edinburgh which has provided a regional and international framework for evaluating seagrass management and conservation. 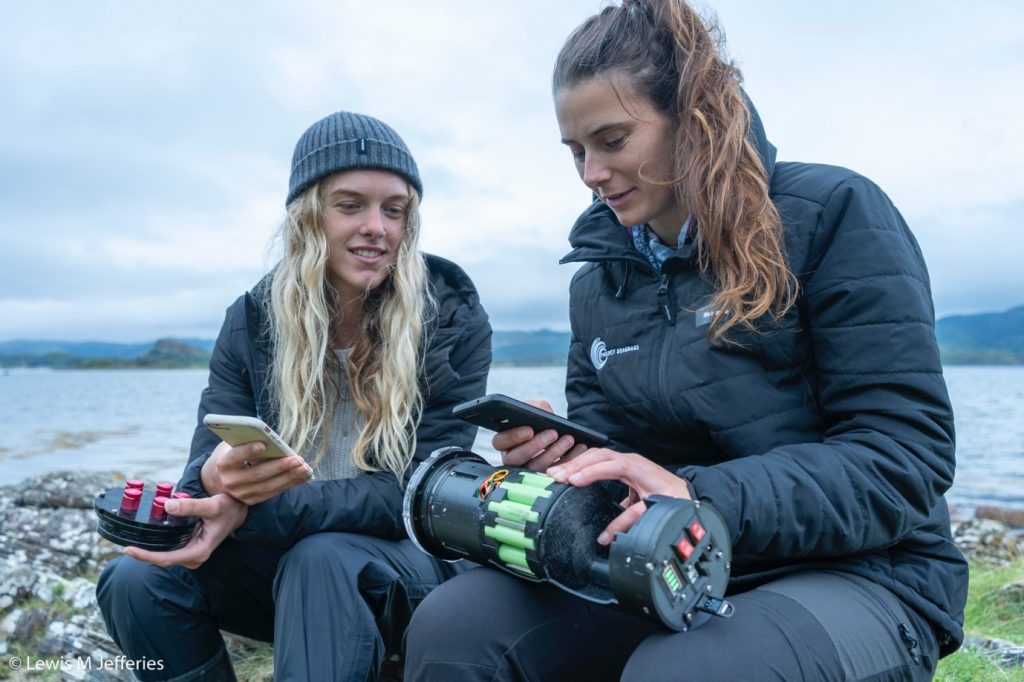 There is an innovative new PhD being undertaken at the University of Aberdeen which is seeking to use eDNA metabarcoding, where samples are taken from the environment to assess the biodiversity of seagrass meadows across the UK, and Scottish Association for Marine Science (SAMS) has been providing exemplary scientific support to the community group Seawilding for over a year.

It was in part thanks to SAMS support that the CROMACH community was able to undertake Scotland’s, indeed the UKs first community-led seagrass restoration project – The Seawilding Project that was launched in 2021, at the very start of the UN Decade on Ecosystem Restoration. 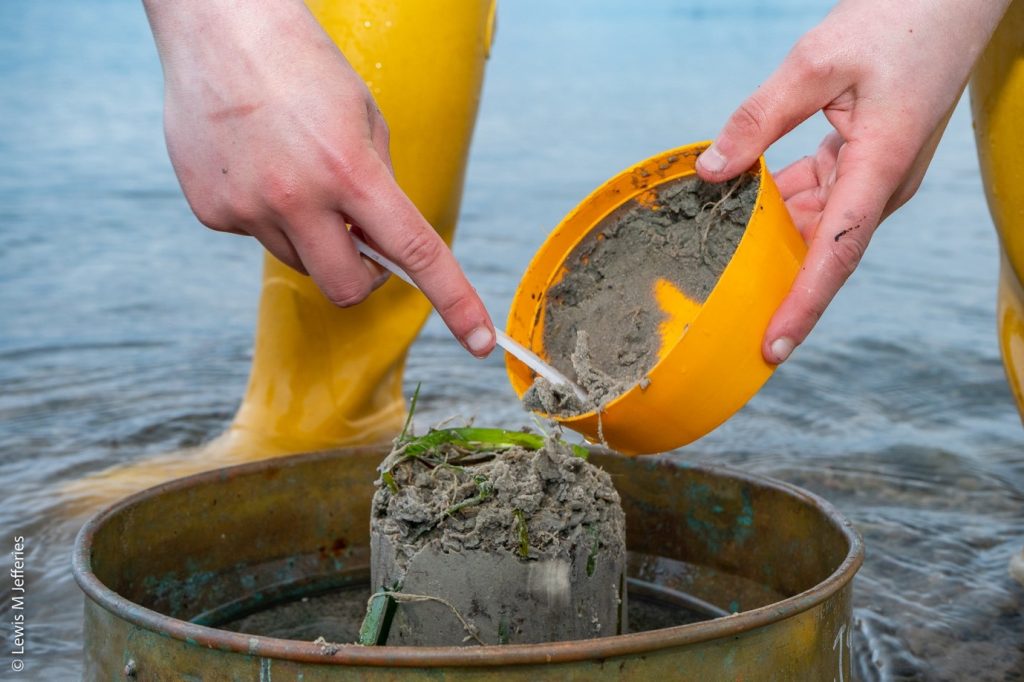 Project Seagrass has been working closely with staff and students from Heriot-Watt University, based both in Edinburgh and at the Heriot-Watt International Centre for Island Technology (ICIT) in Orkney. In Edinburgh, the project Restoration Forth, which was announced during COP26 in Glasgow last year, aims to support communities to restore four hectares of seagrass in the Firth of Forth, and in Orkney, staff and students at ICIT have been working with us and with the local community to better map and monitor the biodiversity present in Orkney’s seagrass meadows.

We must acknowledge we still have a lot of work to do, but we are working with our neighbours across the UK on the journey towards building a more scientifically robust evidence base for seagrass ecosystems in the UK.