Reality TV at its Best 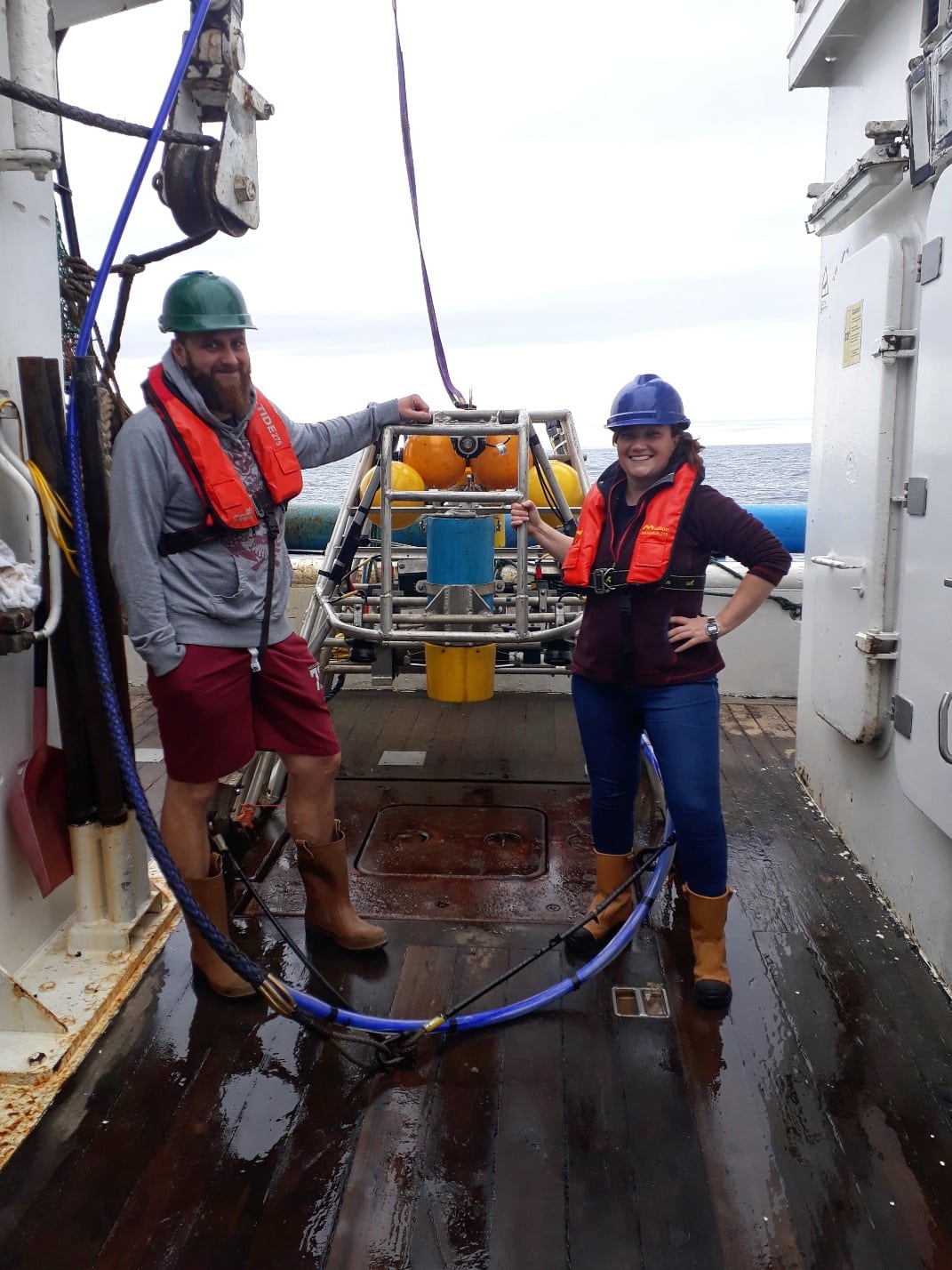 MRV Alba na Mara left Fraserburgh on Sunday the 26th of August, a day later than planned due to poor weather, to begin survey 1318A – the ‘Annual Nephrops Underwater TV (UWTV) Survey’. The areas to be covered are Moray Firth and Firth of Forth; first stop is the Moray Firth. TV operations went well for the first few days of the survey under the watchful eye of the long-standing Scientist-in-Charge (SIC) Adrian Weetman and Engineer Mike Watson.

On the 30th of August Alba na Mara returned to port for a changeover of scientists. After taking part in the UWTV survey for five years and shadowing Adrian for two, both Katie Boyle and Gerry Mc Allister were excited to take on the joint role of SIC for the second part of the survey. All TV stations in the Moray Firth were completed and after a well-deserved rest day for Engineer Mike in sunny Fraserburgh the Alba na Mara began her journey south to the Firth of Forth.