Sampling in the Strata

MRV Scotia set sail on 12 November to commence fishing operations on stations to the west of the Orkneys.  Survey schedule and operations will be decided by the Scientist-in-Charge (SiC) after daily consultation with the Fishing Master and the Captain.  A half-landing with be made around 24 November, to exchange staff, but the date and port will be confirmed once operations are fully underway.

This is a random-stratified survey design with trawl stations distributed within twelve predefined strata covering the sampling area (Figure 1). A more detailed map showing the Clyde trawl stations, in relation to the underwater cable installed in 2017, is provided in Figure 2. A total of 60 primary and 38 secondary stations have been generated. 60 trawls will be undertaken on suitable ground as near to the primary sampling positions (Table 1) as is practicable, and where possible within a radius of five nautical miles (nm) of the sampling position.

In the event that trawling is not possible within 5 nm of any primary station then the nearest appropriate secondary station will be used. Hauls will be of 30 minutes duration unless circumstances dictate otherwise. Where possible, fishing operations will be restricted to daylight hours. Exact start and finish times will vary slightly according to geographical location.

The Scanmar system will be used to monitor the headline height, wing spread and door spread for each haul. Bottom contact data from each trawl will also be collected using the NOAA bottom contact sensor, which will be mounted on a bar in the middle of the ground-gear. In addition to the routine sampling, biological data will be collected for target species in line with the EU data regulation.

All fish will be processed in accordance with the protocols as described in the Manual of the IBTS North Eastern Atlantic Surveys. Series of ICES Survey Protocols SISP 15. 92 pp.

During the survey two days will be allocated to the retrieval of six acoustic moorings deployed during previous surveys. An acoustic release system will be deployed from the vessels side deck to trigger each mooring. A map displaying the mooring locations, together with their positions, is provided in Figure 3.

Note – tow positions for each core station (solid circle) and alternative/additional positions (empty circles) will be added as time allows. 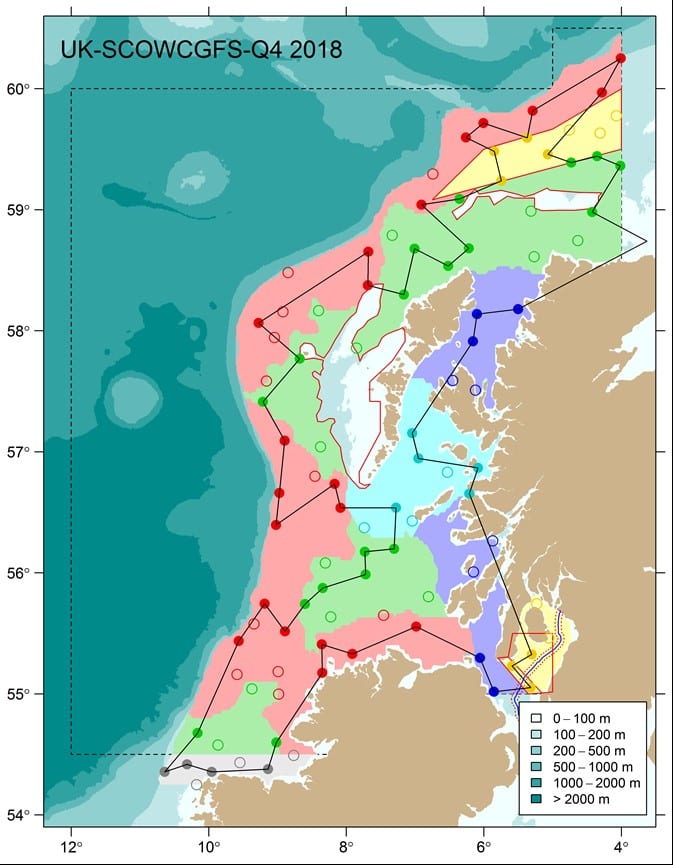 Figure 2 (below): Detailed Map showing Clyde Stations (in relation to cable installed in 2017).

Note – The blue line shows the location of the deep-water cable installed in 2017 and the red dotted line shows the ± 1.5 nmi safety area around the cable. 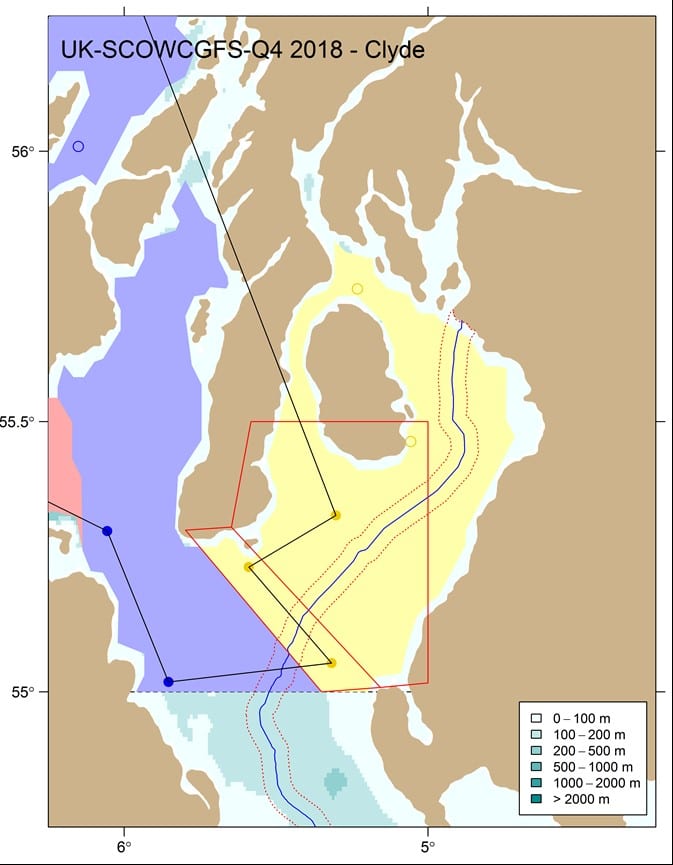 Figure 3 (below): Location and Position of Compass Moorings 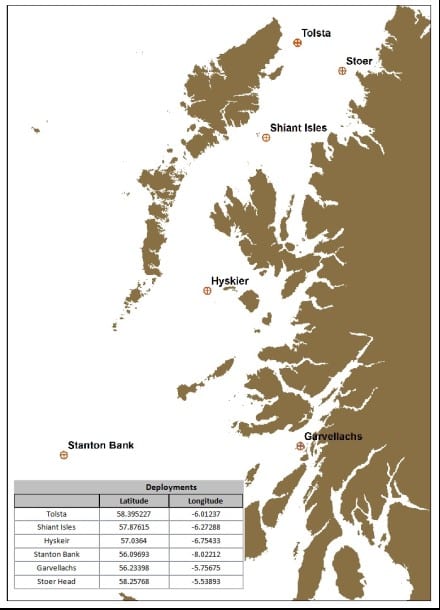 Table 1 (below): Position of Primary Sampling Stations for Survey 1718S