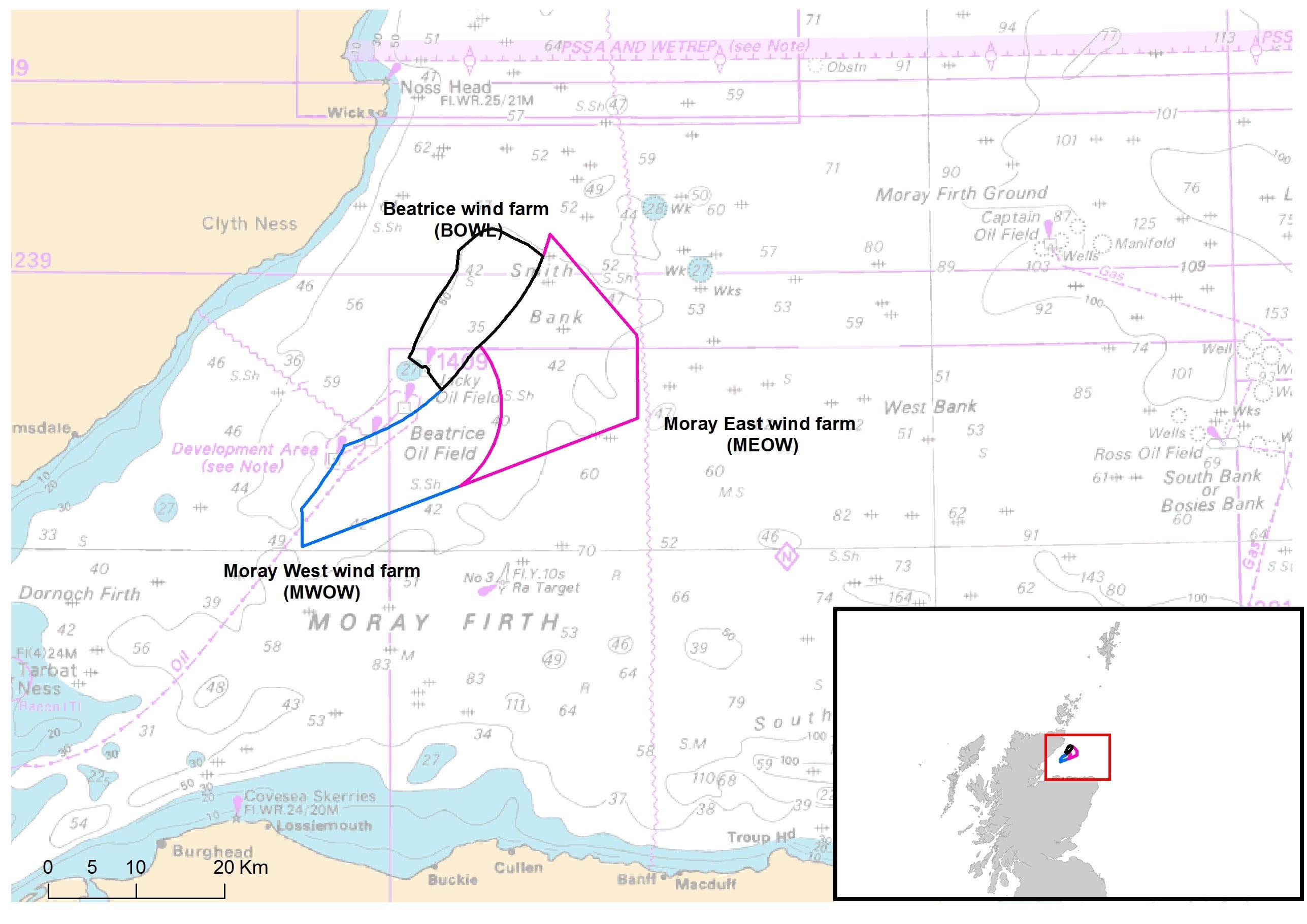 Collect hydrographic data to further validate the Scottish Shelf Model (SSM) and incorporate its outputs into assessment of drivers of predator distribution.

Alba na Mara will conduct an acoustic survey at an average speed of 8 knots along key transects between wind farm turbine rows (see Figure 2), to capture data on mid-water feeding sandeels using all available frequencies from the EK60 echo sounder.  Concurrent seabird and cetacean visual surveys will collect predator data during the transects.

Pelagic sampling for sandeels using the PT154 will normally be conducted early on in the day. Sandeel dredge tows or Day grabs will be deployed as a back-up if required.  Fishing haul positions will be chosen along the survey transects but not necessarily in the same orientation.

Plankton sampling will be conducted using the dual “bongo” net, fitted with mesh sizes of 200 and 68 µm. Collected samples will be preserved in each of: 70% alcohol, 4% formaldehyde and frozen in vital stain neutral red.

Sampling positions have been selected to cover the southern part of the BOWL area based on the survey transect lines. Three of the selected positions will be prioritised and the two remaining ones will be done if time allows. Figure 3 shows all plankton sampling positions.

The two ADCP devices will be retrieved during the survey when possible, Figure 4 shows the locations of these devices.

This survey continues the work undertaken during Alba na Mara survey 0919A.

Conductivity Temperature Depth (CTD) and water sampling (seabed and mid-water) will be simultaneously undertaken at each plankton station, with data collected for the Scottish Shelf Model. See Figure 3 for locations. 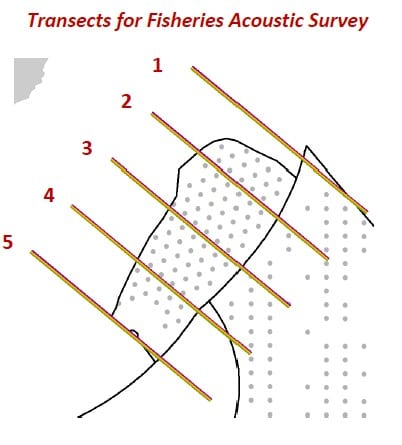 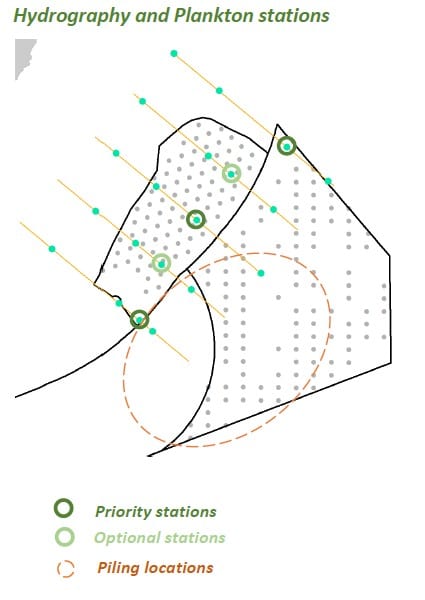 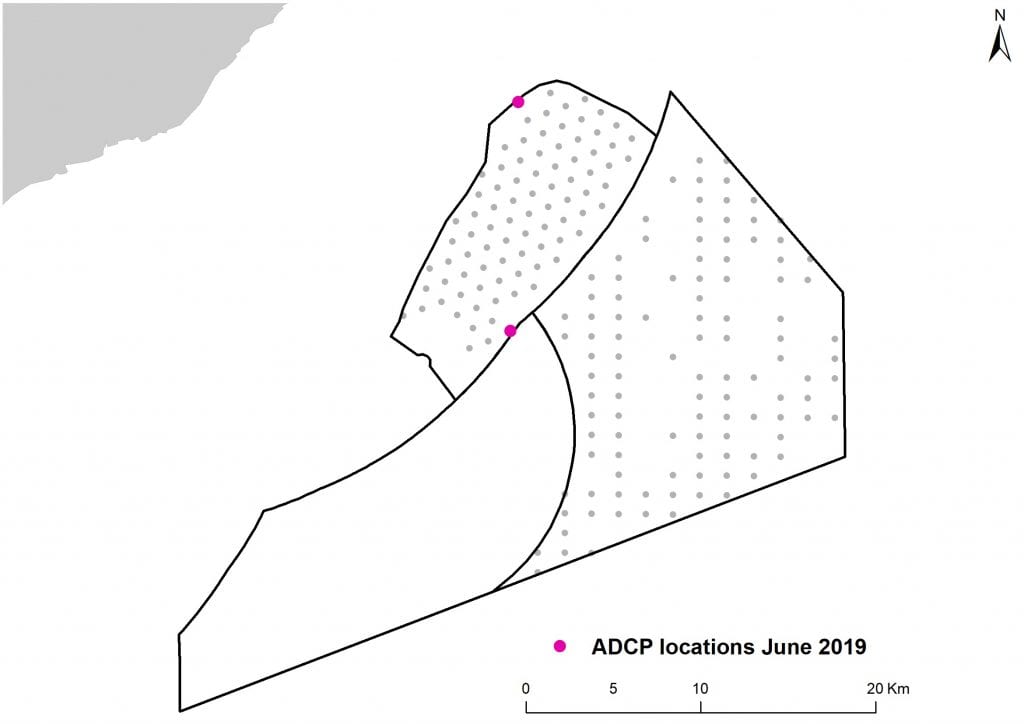 1419A Figure 4 ADCP locations. These will be collected during 1419A

Prev We’ll be back! Our Return to the West Shetland Shelf
Next Celebrating Merchant Navy Day