Choose to challenge – Equity at sea 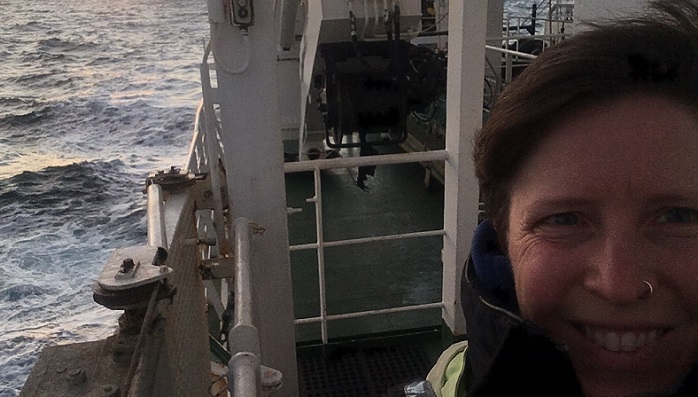 This week we not only celebrate British Science Week but International Women’s Day too, so this is a great opportunity to point you to an interesting article co-authored by our colleague, physical oceanographer and Scientist-in-Charge, Dr Berit Rabe.

Dr Rabe was one of 19 co-authors (led by Katharine Hendry) from all over the UK who investigated “Equity at Sea – Gender and inclusivity in UK sea-going marine science”.

The article investigates gender equity and equality in participation and leadership in sea-going marine science in the UK, including the historical context and recent successes. Marine Scotland’s  Scientist-in-Charge (SIC) Pathway Scheme (an action point from our Athena-SWAN work) features in the article as a good example.

Statistics on the male/female split of SICs on Marine Scotland Science (MSS) research surveys has not followed a shift that has happened at other institutions, towards a more even gender representation, but MSS is progressive in trying to tackle this issue and make SIC opportunities open and fair to change the split in the future.

The Equity at Sea article coincidentally got published just before two back-to-back MRV Scotia surveys (referenced survey 1920S and 0121S) with female SICs and female co-SICs on both cruises (which had never happened before). It should be noted that strong representation of women in sea-going science can provide positive role models for early-career female marine scientists. 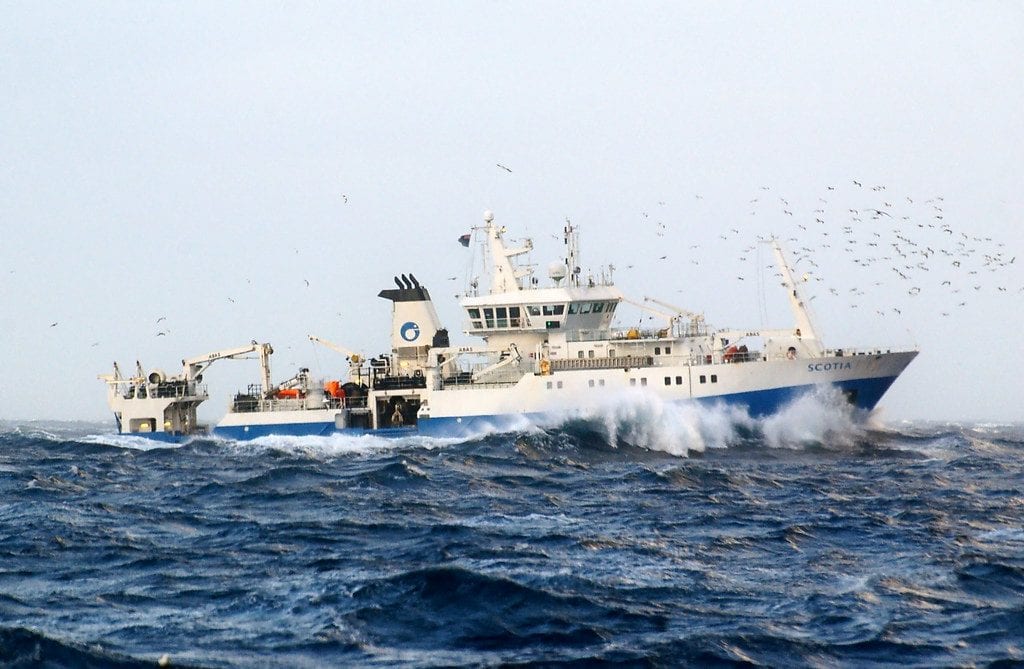 Published in ‘Ocean Challenge’, by The Challenger Society of Marine Science, the article can be found on pages 19 – 30 at this link. However, if you’re short on time here are some of our highlights:

The present-day situation and recent successes include:

Areas that are still in need of improvement and key recommendations include:

An introduction of UK-based schemes for under-represented groups in marine science, improved visibility of role models (another Athena-SWAN action), better training for sea-going scientists (including for example mental health), and an inclusive environment on ships (examples include the co-SIC scheme, more flexible approach with regard to change-overs, etc.).

A key outcome from the article is the following:

The marine science community urgently needs to diversify their discipline through proactive mentorship, and by promoting and implementing positive change. We need to lead initiatives to increase visibility of past and present under-represented groups in sea-going marine science. Further encouragement of the community to take up opportunities to appoint co-SICs for every cruise, as implemented recently (with very positive feedback) by MSS and just recently approved by NERC for National Marine Facility and British Antarctic Survey cruises.